A lot happened last week. Good thing we rounded it all up just for you! 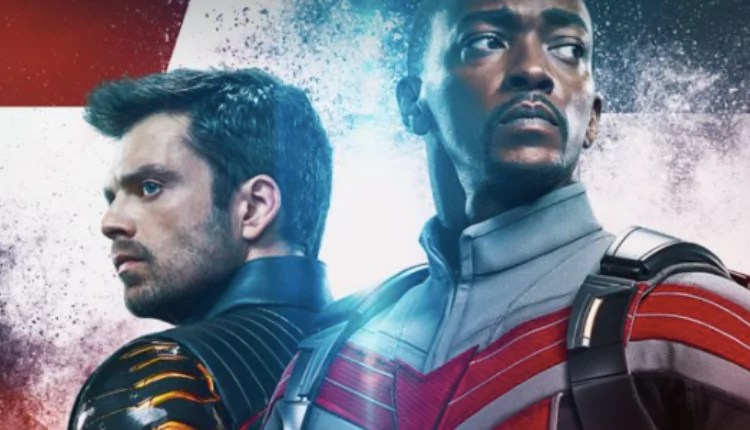 In celebrating the season finale of The Falcon and The Winter Soldier, we put together a list of eleven of the most iconic moments from the show. Everything from Bucky, Sam, and even Zemo’s dancing, this list pretty much covers it all. 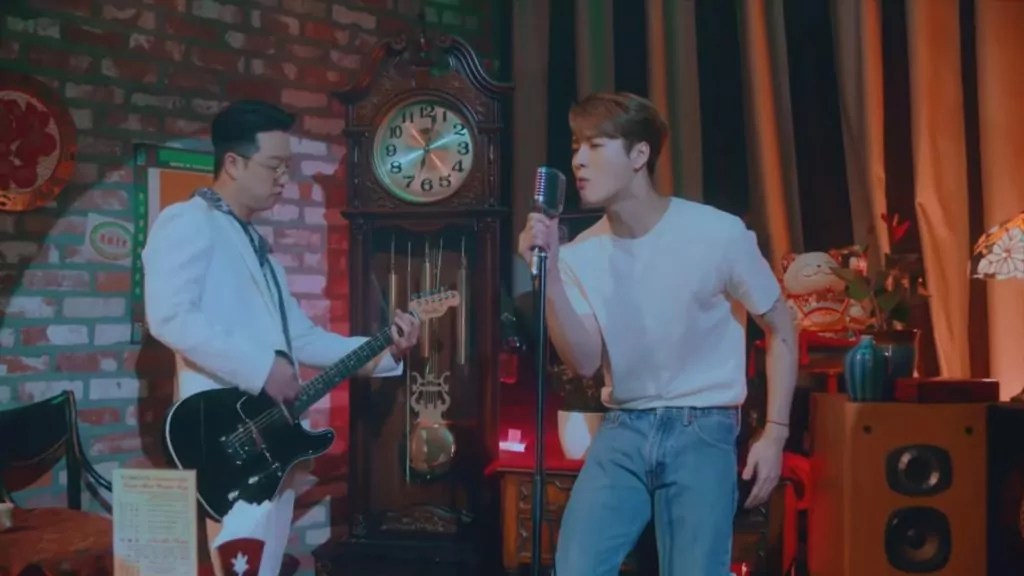 Here’s something exciting that happened last week! Recently, Jackson Wang made his American late-night TV debut on The Late Late Show with James Corden. The singer not only performed his latest single “LMLY” (Leave Me Loving You) but Jackson also got to be interviewed by James Corden himself. Check out the performance over at this post and more! 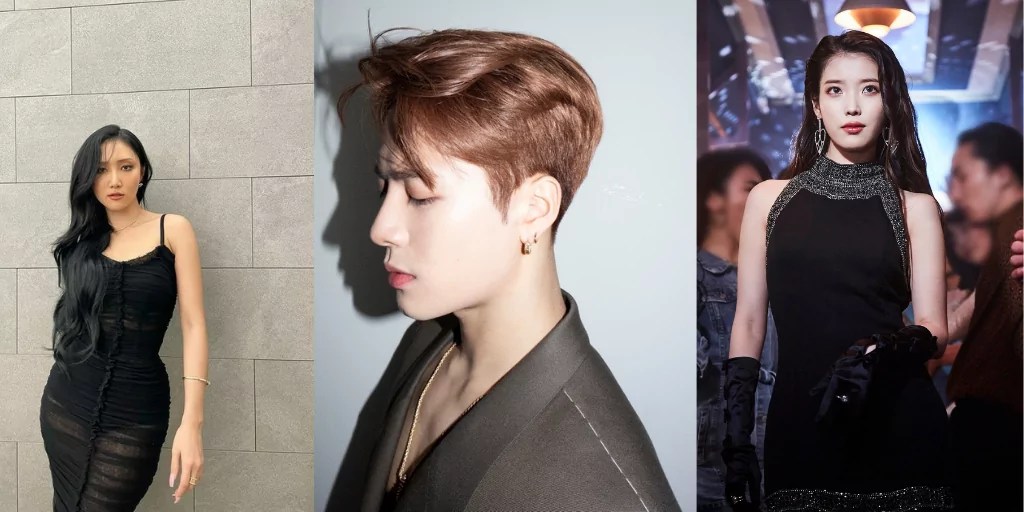 Last week we saw Forbes releasing their 2021 30 under 30 Asia List. And what’s even more exciting is that we got to see GOT7’s singer Jackson Wang, K-pop female soloist IU, Dirty Hit’s singer No Rome, and more make the list. Read more of the details and these amazing accomplishments over at this post!

Lynn Painter On Finding Her Happily-Ever-After Through Her YA Novel, Better Than The Movies 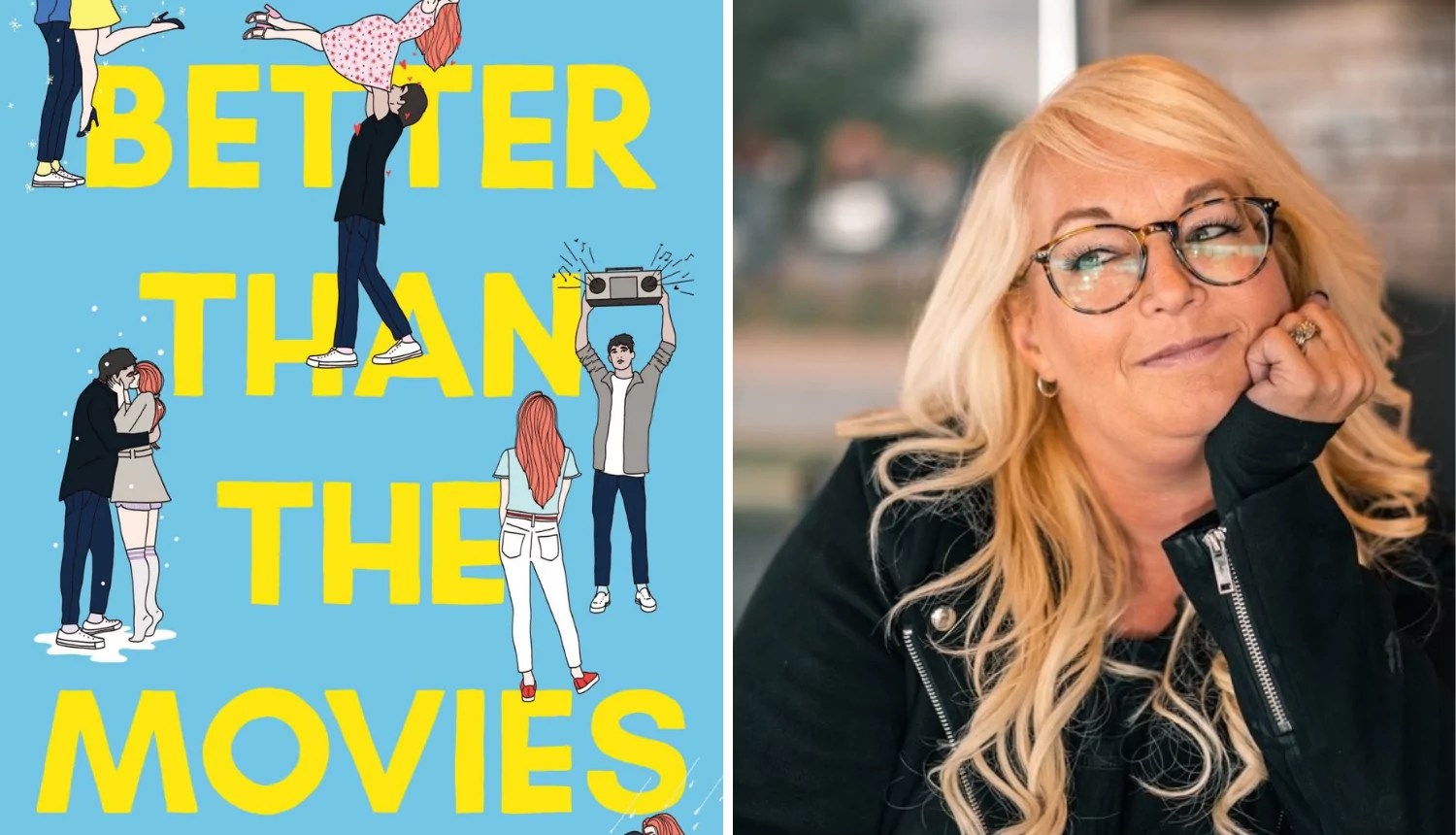 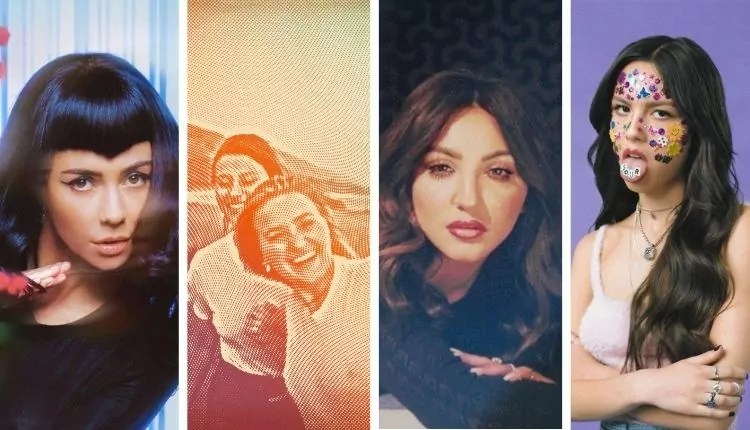 Springtime brings us new music and here at United By Pop, these four artists are releasing new albums that we are definitely excited for. From Julia Michaels Not In Chronological Order, Aly & AJ‘s a touch of the beat, Olivia Rodrigo‘s Sour, and Marina’s Ancient Dreams In A Modern Land, we’re counting down the days until we finally get to hear these powerful female albums.

Netflix’s Shadow & Bone: A Review From A Long-Time Book Fan 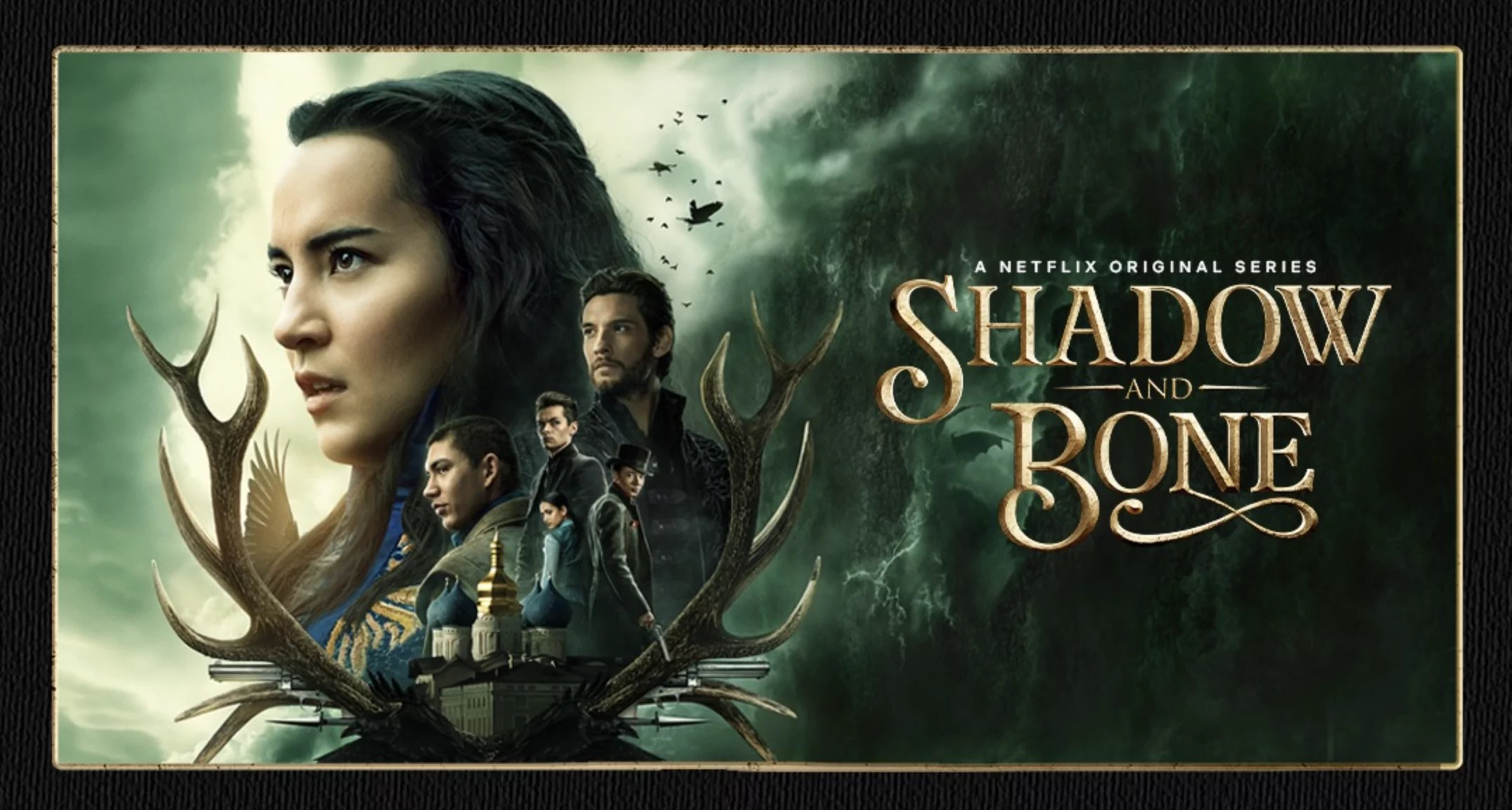 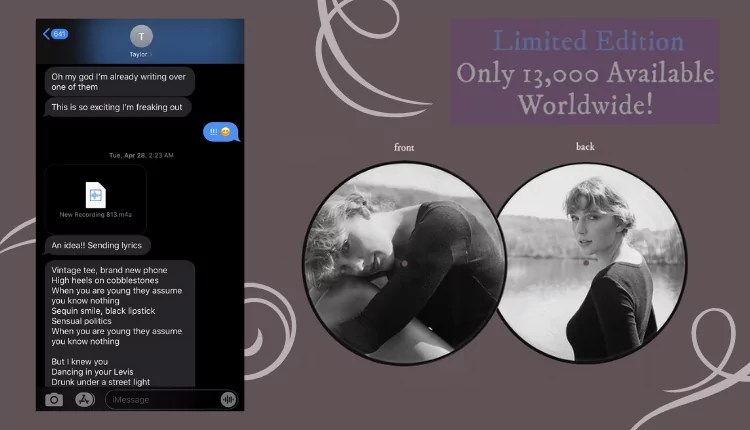 We’ve got something special that Swifties will surely love. There were only 13,000 of these picture discs made, and we’ve got one to give away. To learn how to enter this giveaway, head on over to this post for the rules, and good luck! 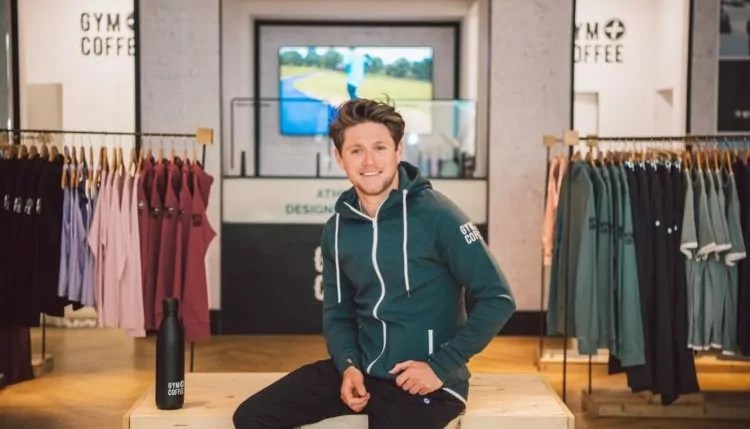 Last week, Niall Horan made a huge announcement and revealed to his fans that he has invested in Irish athleisure brand Gym+Coffee. Read more about what Niall said about this new investment and more at this post!

Sera Milano On Exploring Terrorism In YA 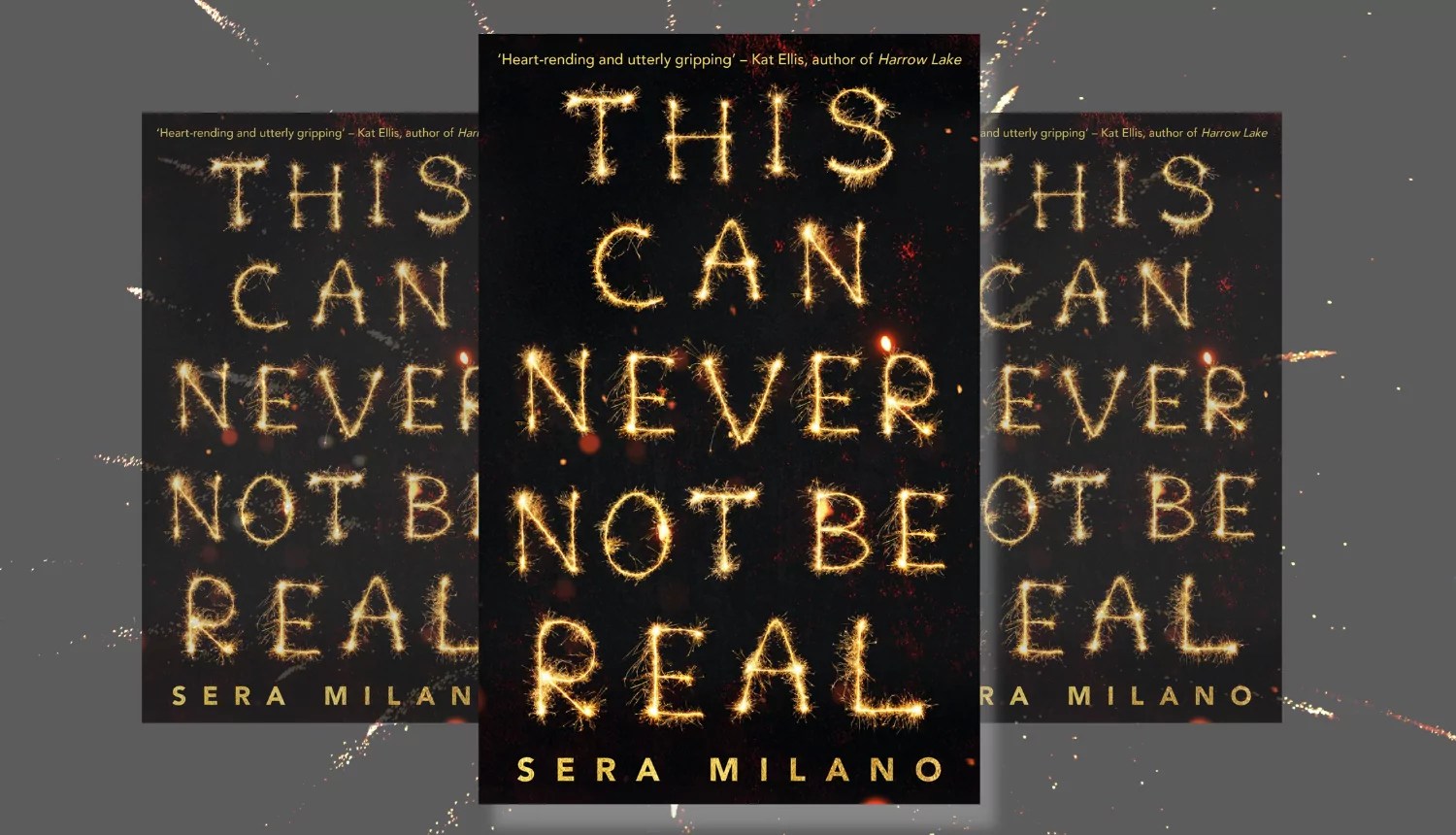 In discussing her new book This Can Never Not Be Real, Sera Milano writes about her reason as to why she decided to explore terrorism in her new novel but also why it is important to discuss this certain topic, especially for teenagers. Read more about this piece over at this post!

Welcome To Happier Than Ever, Billie Eilish’s Newest Era

Last week, Billie Eilish fans everywhere had an amazing week. Billie finally announced her highly-anticipated sophomore album, Happier Than Ever, revealed the tracklist, and dropped her newest single, “Your Power.” Read more about the announcement and watch Billie’s new music video for her newest single! 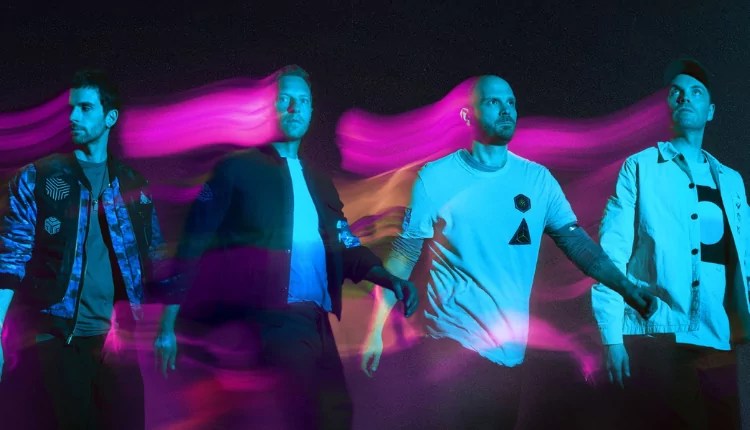 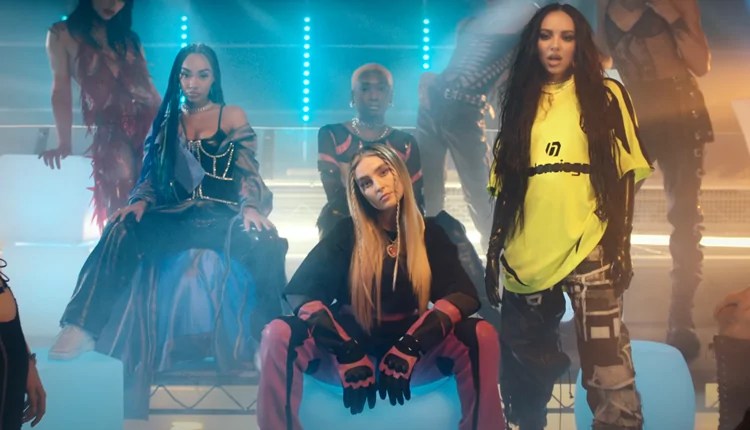 Little Mix finally released their first single as a trio, four months after Jesy Nelson announced her departure. Their single, “Confetti” ft. Saweetie is a reworked version of the track from their album of the same name, but this time, we finally have a music video to go along with the song!

Julia Michaels Is A Sincere Storyteller In Not In Chronological Order 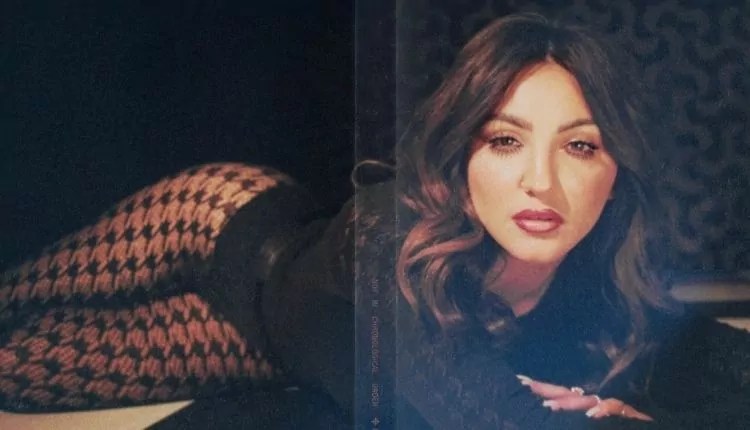 Last week we got to review Julia Michaels debut album Not In Chronological Order, and at its core, it’s a love story. Consisting of 10 songs, this is not your typical pop album. Read more about our review of Julia’s debut album and more at this post! 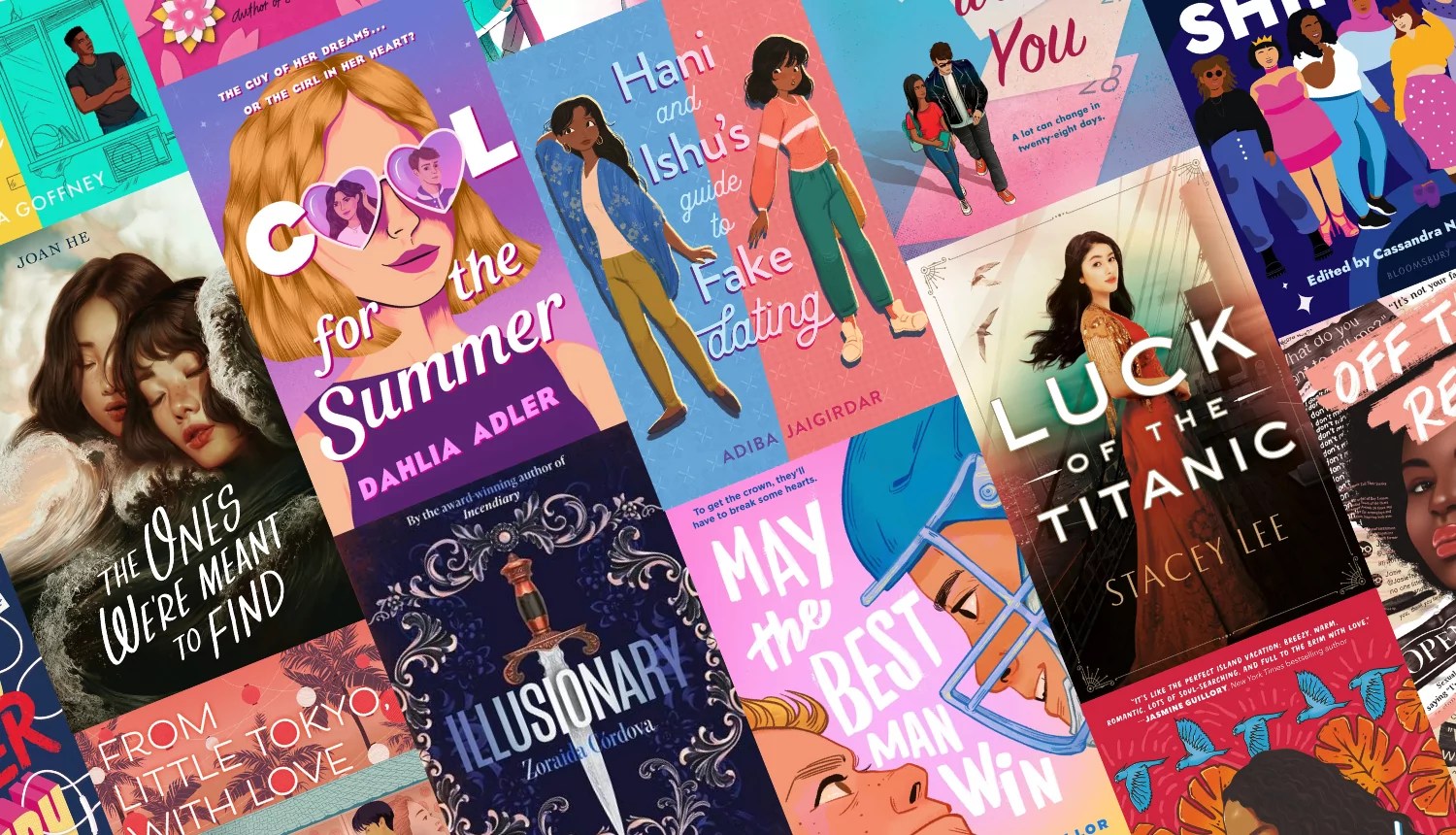 A new month can only mean one thing and this is new books! United By Pop writer, Kate, has written an amazing piece that lists 40+ YA books that will be released this May. Everything from anonymous blackmailers and fake dating to the Titanic and summer love triangles, this list is one that book lovers will surely love! 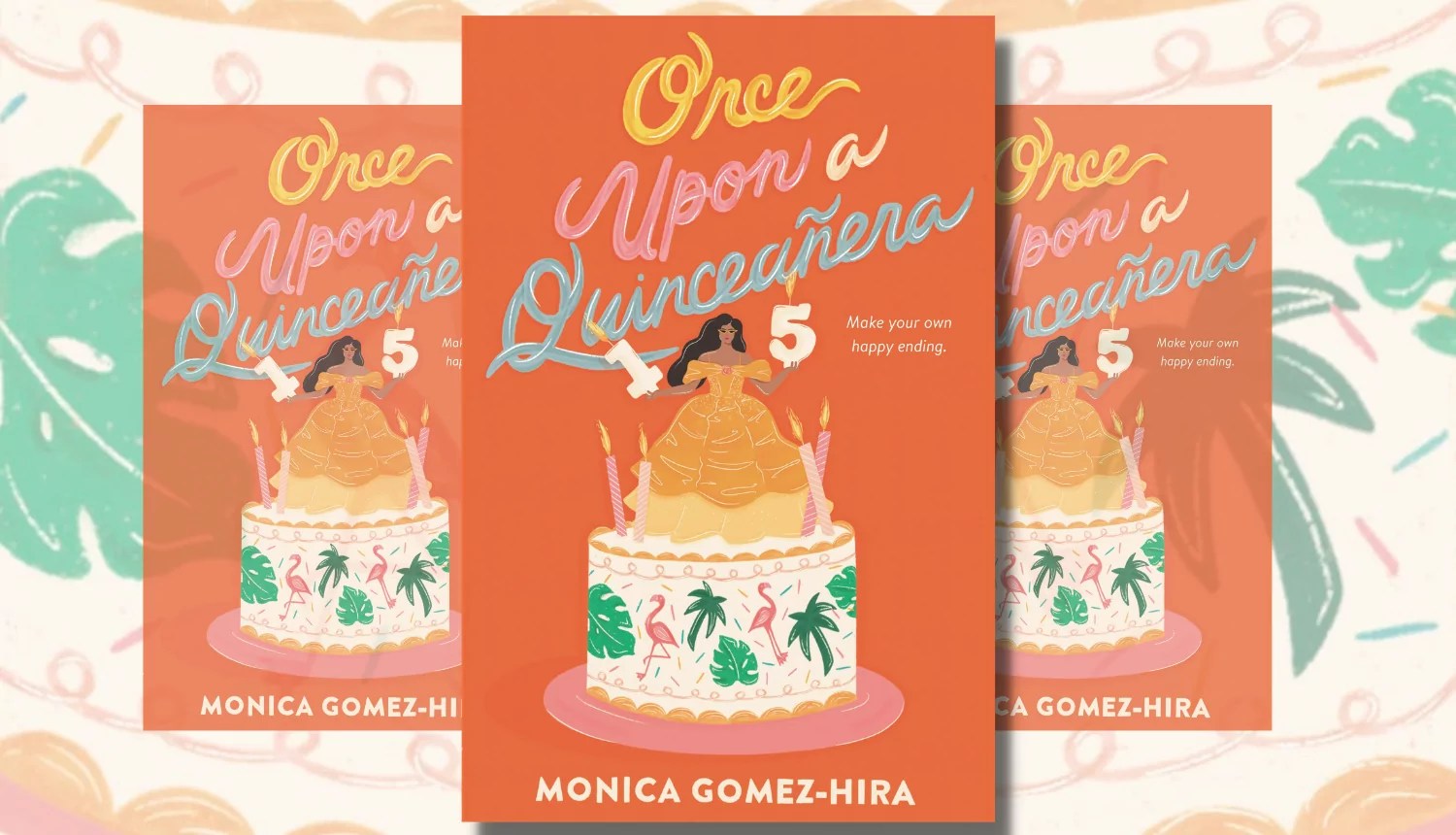 Last week we had another giveaway for you to enter and this time it was for you to win 1 of 5 copies of Monica Gomez-Hira’s debut YA novel Once Upon a Quinceañera. Learn more about how to enter this giveaway over at this post and good luck!

Closed: WIN 1 of 5 copies of Once Upon a Quinceañera by Monica Gomez-Hira

Louies around the world are raising money for India