Your weekly round up of pop news is here! 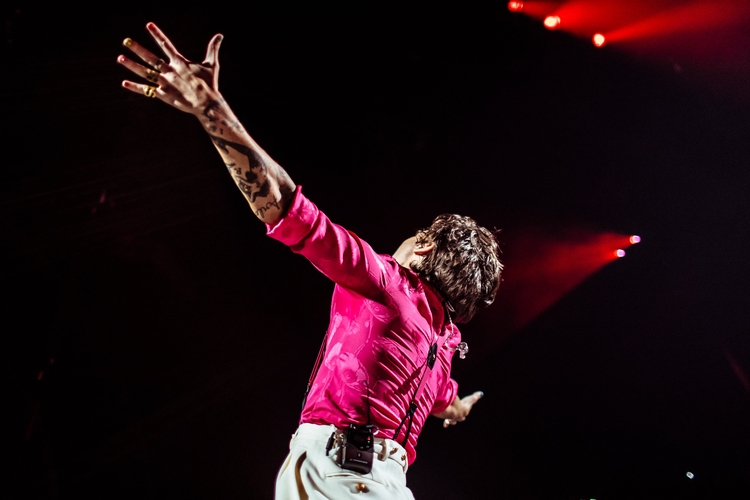 Last week Harry Styles became the first male solo artist to have all 23 of his songs (from Harry Styles and Fine Line) each hit at least 100 million streams on Spotify. Head on over to this post to see the amazing stats and more.

Farah Heron On Her Gorgeously Floral YA Debut, Tahira In Bloom 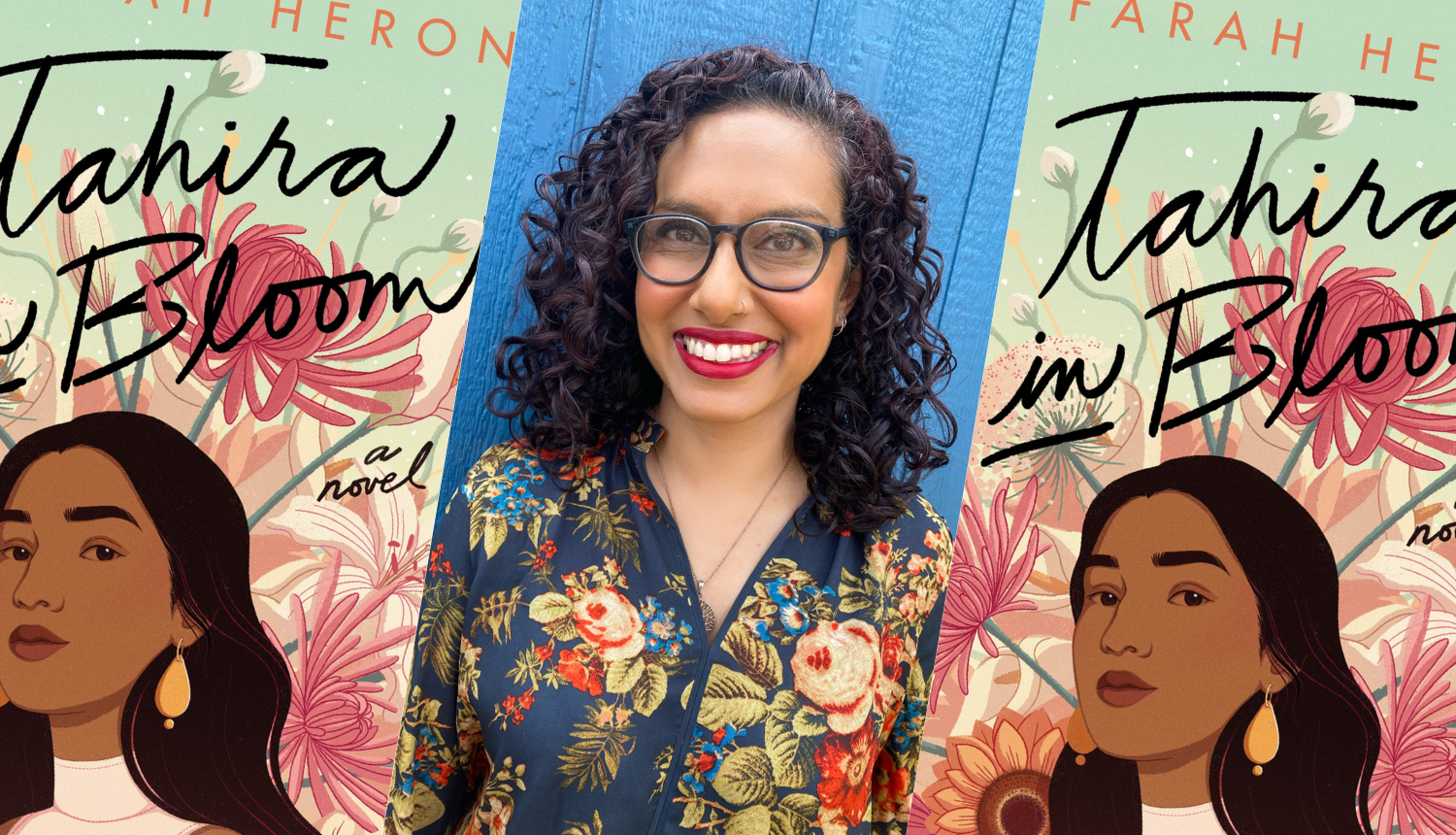 We got the chance to interview Farah Heron on her debut YA novel Tahira In Bloom. Farah shares with us the inspiration behind her new book, the switch from writing adult romance to YA, and much more. 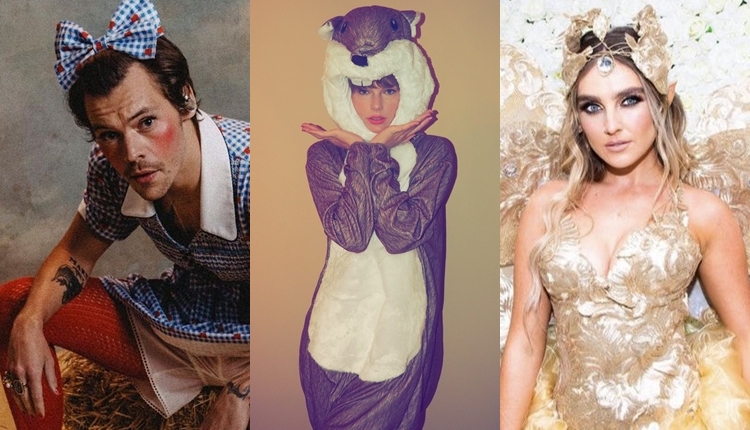 Halloween may have ended but last week we put together a poll to see which pop star wore the best costume this year. From Harry Styles as Dorothy to Lizzo as Baby Yoda, head on over to this post to cast your vote!

Eric Smith On His Snowy New YA Rom-com, You Can Go Your Own Way 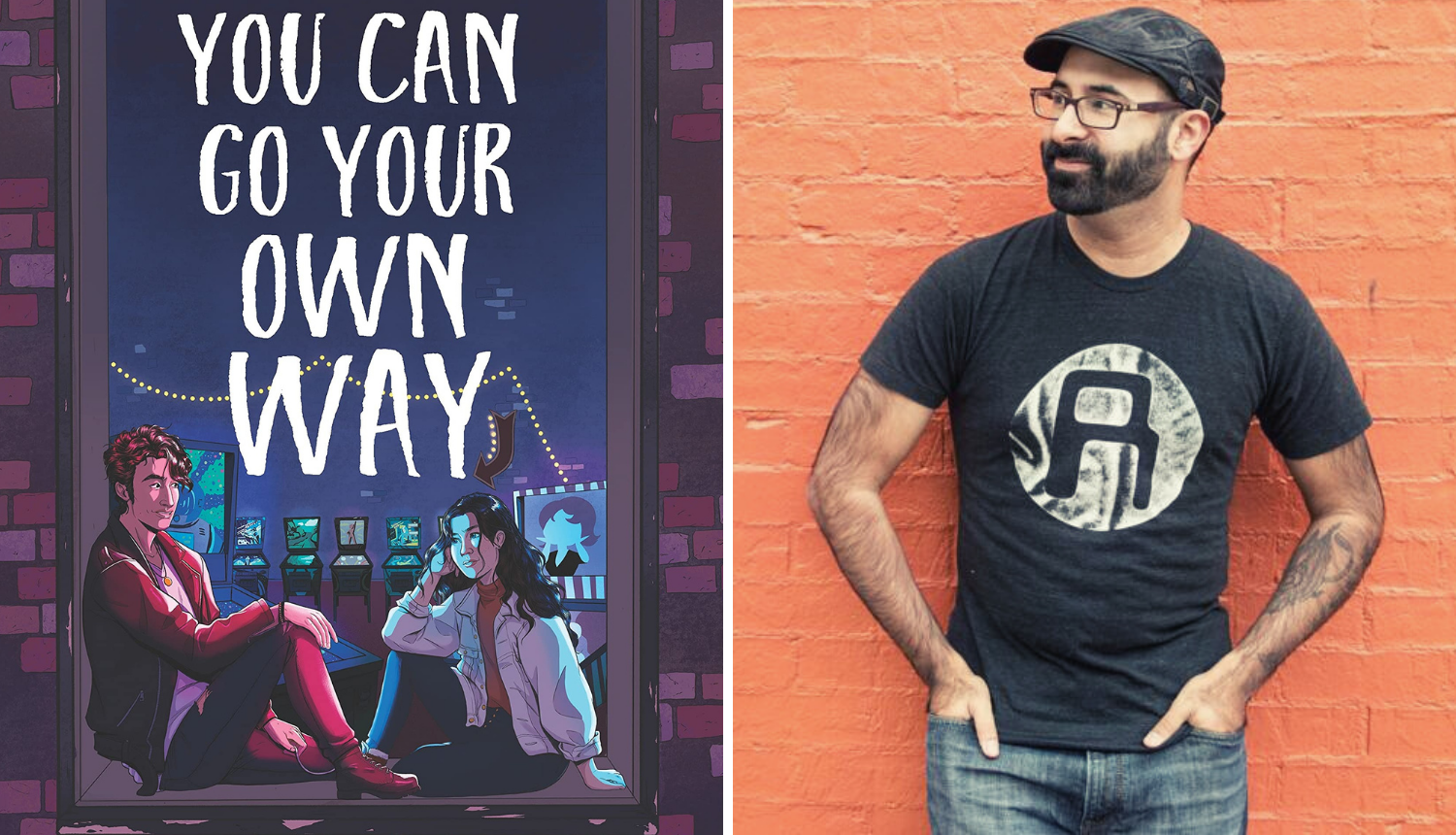 Looking for a cozy book to get you hyped for this upcoming winter season? Eric Smith’s new YA rom-com You Can Go Your Own Way is just the one for you and we got the chance to interview Eric who shares with us the inspiration behind his new book, social media, and much more.

Is Louis Tomlinson About To Break Us All With I Broke It All? 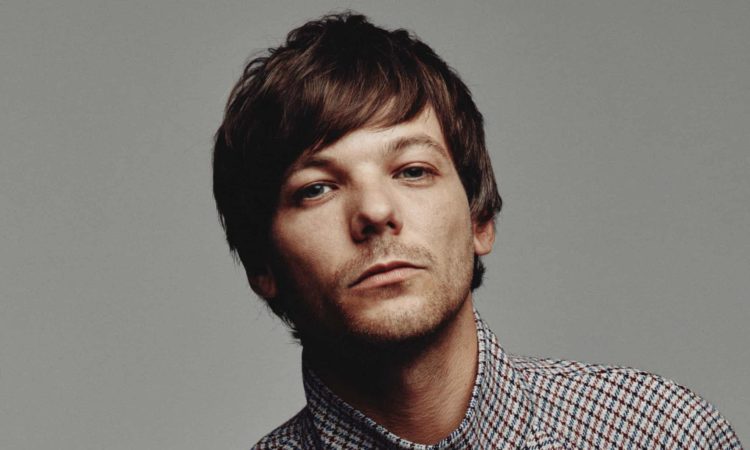 Louies definitely had an exciting time last week and that was when a new song was registered on PRS which listed Louis Tomlinson as a co-writer for a new song called “I Broke It All.” Head on over to this post to get all the details and more.

June C.L. Tan On What Inspired Her Debut YA Fantasy, Jade Fire Gold 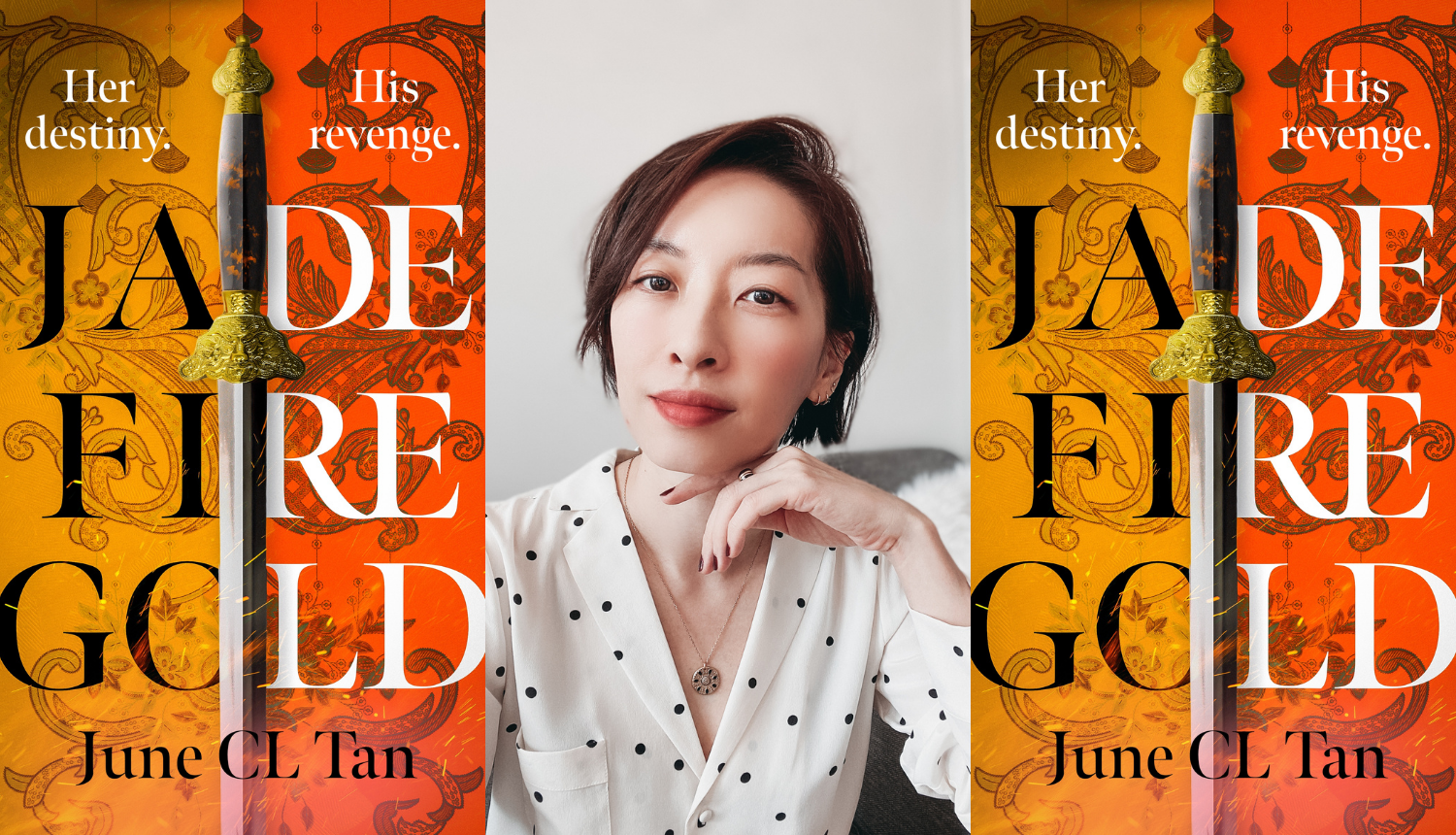 In a guest post written for United By Pop, June C.L. Tan, author of Jade Fire Gold, shares how Lord of the Rings plays a pivotal role in her love for this genre, growing up in Singapore, and much more. With this, June shares how all of this led to the inspiration in creating her new book. 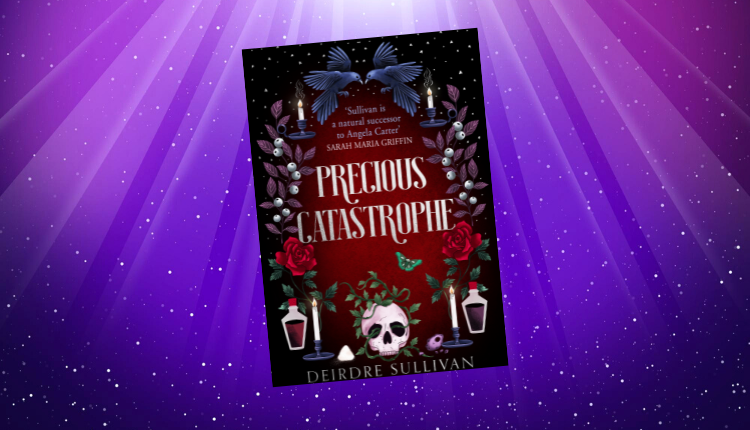 Spooky season may be over but that doesn’t mean you have to stop reading thrilling and spooky stories. From incredible storytelling to plot twists that’ll keep you on the edge of your seat, we’ve got five reasons why Deirdre Sullivan‘s book Perfect Catastrophe is one you need in your library. 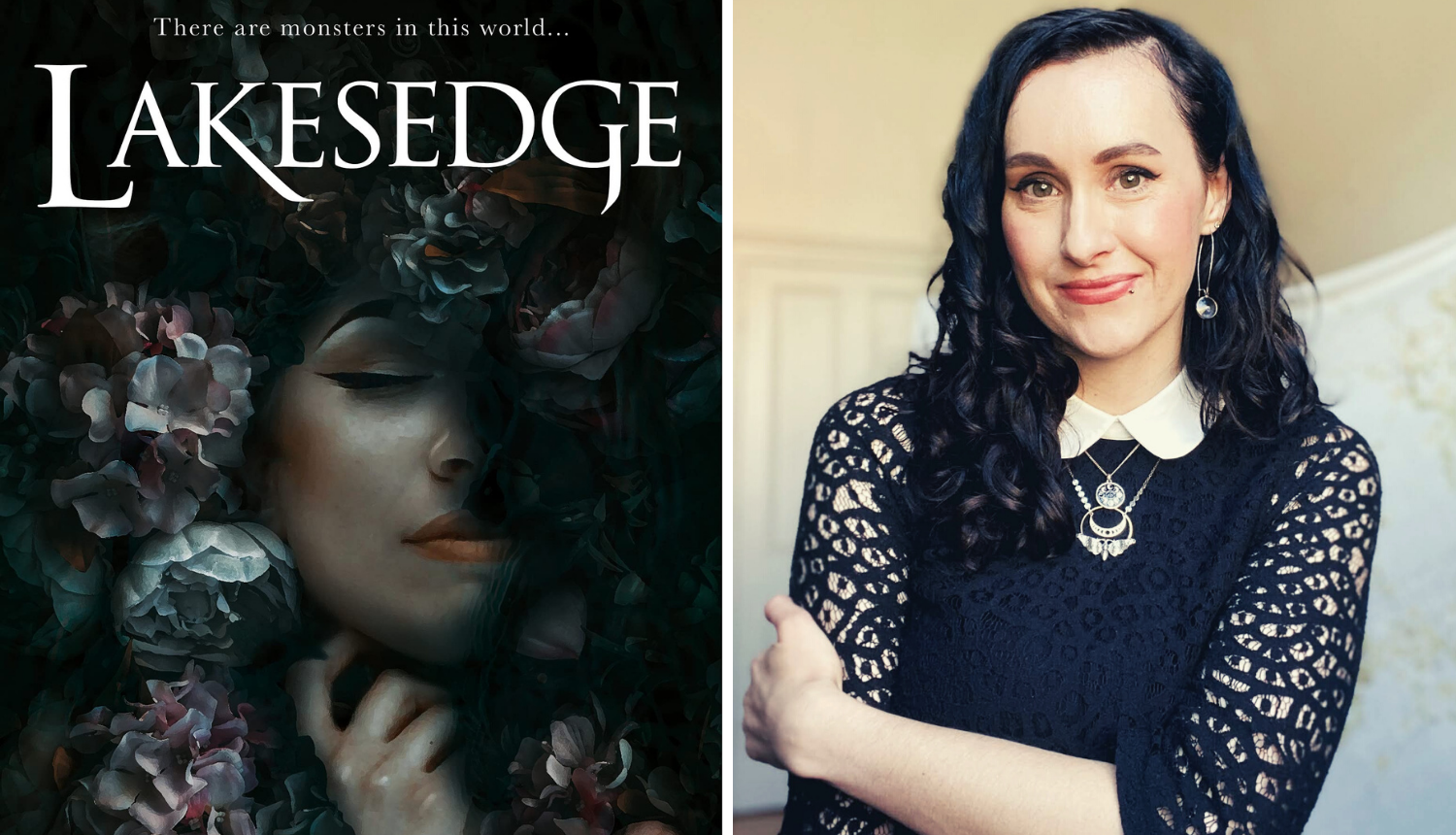 In a guest post written for United By Pop, Lyndall Clipstone, author of Lakesedge, writes about setting out in creating monstrous love interests and which two moments in Lakesedge are her favorite.

Quiz: Are You More Like Caitlin Or Maddy From Precious Catastrophe? 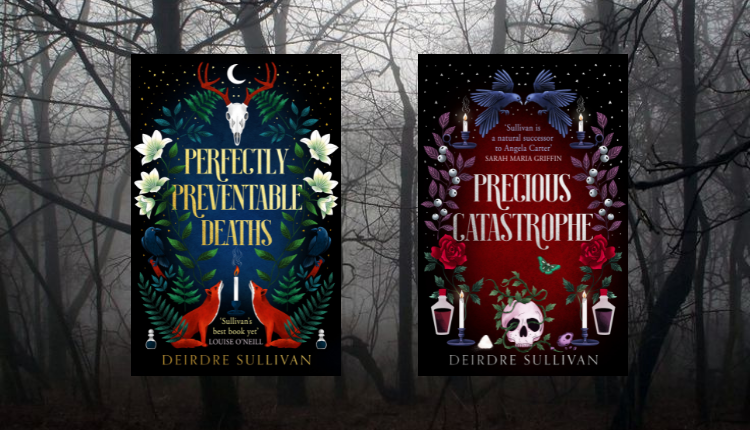 Here at United By Pop, we’ve been hooked on Deirdre Sullivan’s book Precious Catastrophe — really, we’ve been hooked since the first book in the series, Perfectly Preventable Deaths was released. With both available to read, we’ve put together a quiz to see if you’re more Caitlin or Madeline. Head on over to this post to take the quiz!

Wondering Where To Start With The Marvel Cinematic Universe? We’ve Got You 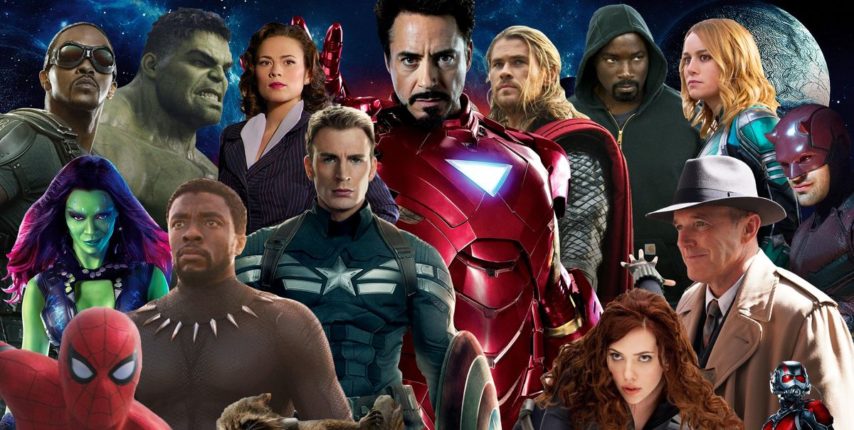 With Marvel’s new film Eternals now in theatres, new fans who are heading into the Marvel Cinematic Universe may not know where to start. Well, we’ve got you covered because we’ve put together three ways in which you can watch all the films. 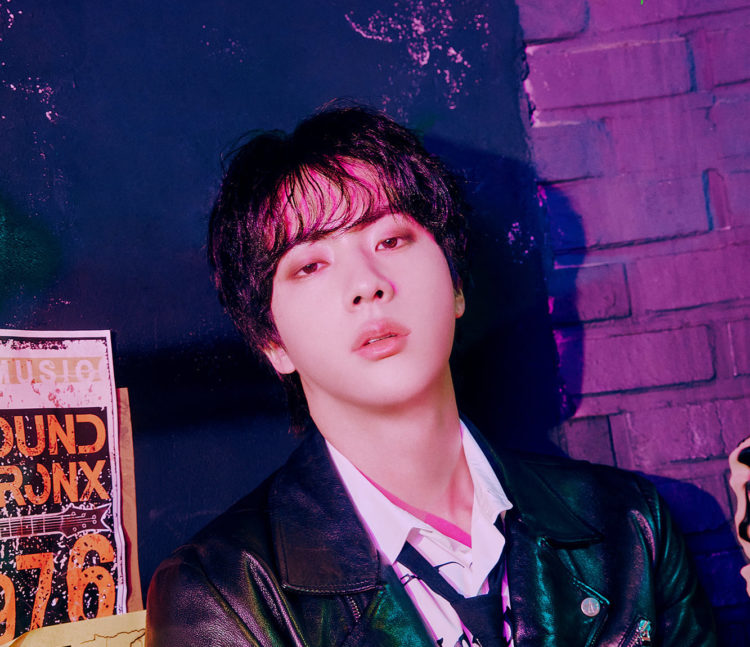 Recently, ARMY received some exciting and that was that BTS‘ Jin was revealed to be singing in tvN’s new mystery drama Jirisan. Head on over to this post to learn more about the exciting news but also to hear the song!

JLS gift fans with yet another single, Postcard!