June C.L. Tan on what inspired her debut YA fantasy, Jade Fire Gold

This post was written by June C.L. Tan, author of Jade Fire Gold.

One of the most common questions I have been asked as an author is, “What inspired you to write Jade Fire Gold?” Most writers are influenced—however subliminally—by their upbringing, and I’m no different. The things I loved as a kid sneaked their way onto the page, taking up a life of their own to form my debut young adult epic fantasy novel.

Like many readers of fantasy, the Lord of the Rings trilogy played an important role in my love for this genre. I went through a phase in my teens where I would re-read the books multiple times each year like some sort of pilgrim’s ritual. I even re-read the appendices—my favourite was The Tale of Aragorn and Arwen because a tragic, doomed love across the ages speaks to the Chinese-ness in me (more on this another time).

Yet, the truth is, when I think of fantasy, what comes immediately to my mind isn’t elves or orcs or even fae. Instead, my imagination conjures up scenes of duelling swordsmen atop lush bamboo forests and midnight alliances formed on darkened hip-and-gable rooftops with the waning moon in the background, and of long sleeves fluttering with every gesture. I think of gilded imperial palaces full of mysterious and secrets, and complex political intrigue amongst kingdoms and factions. The characters in my head include heroes whose core personalities are anchored by the desire to avenge their slain families because filial piety and honour go hand in hand, and spunky heroines who are quick with the dagger and quicker with their words. And their romantic tension is conveyed in glances and mere grazing of a fingertip (or the popular ‘wrist grab’). Family, both blood and found, also plays a role in the fantasy stories I create. And often, the smothering love between parent and child are displayed in the warring desires of duty and freedom within the protagonists. And of course, when I think of fantasy, the concept of duality or yin and yang isn’t far behind: the fight between light and darkness is one about balance, and the divine cousins of fate and destiny wrestle for dominance.

I grew up in Singapore where I spent a lot of time at my maternal grandparents’ home with my cousins. It was tradition for us to gather there on weekends and during the school holidays to hang out and have sleepovers. We were often left to our own devices and sought ways to amuse ourselves. That meant hours in front of the television, and time spent making up stories and acting them out. We would watch numerous Hong Kong adaptations of wuxia (martial heroes) novels as well as dramas set in ancient and imperial China. Inspired, we would role-play and create our own storylines, casting ourselves as xiake (martial heroes) or xiuzhe (cultivators) defending villagers from demons and monsters, or as chosen ones tasked to fulfil a prophecy to save the world. Our capes were hand-sewn blankets or dollar-store towels, tied around our shoulders. Our weapons? Bamboo hand fans and back scratchers stolen from our grandparents in lieu of swords, and everyday objects like coins and chopsticks.

In hindsight, it is unsurprising that all these wuxia and xianxia (immortal heroes) tropes, storylines, and elements are present in Jade Fire Gold. After all, before I had even entered the Shire and met my first hobbit, I was already familiar with stories like Legend of the Condor Heroes, The Heaven Sword and Dragon Saber, and Demigods and Semi-Devils, and the concept of jianghu*. The names of authors like Jin Yong and Gu Long appeared in my vocabulary before Tolkien.

Political tensions, rebellion, and revolution are often found in science fiction and fantasy, and it is no different for wuxia stories. This genre is centuries old, and despite (or perhaps because of) its popularity with the common folk, it has been banned time and again by the government in the history of China up until the 20th century, resulting in a proliferation of wuxia stories written by the Chinese diaspora. There is an underlying longing for the mythical motherland that is threaded into wuxia and a nostalgia for what ifs.

So, when someone asks me what inspired my book, my answer would be that Jade Fire Gold is a story born from the confluence of cultural and diaspora experiences. Much of it is driven by my own experience and inner struggle with traditional beliefs in Chinese culture and Confucian tenets such as filial piety, honour, sacrificing for the greater good versus having a healthy sense of individualism. But more importantly, I wrote this story with a deep nostalgia for the halcyon days of my childhood.

*Generally translated to “rivers and lakes”, the meaning of jianghu has evolved through the ages. In this instance, I’m referring to a fictional community/society of righteous martial arts heroes. 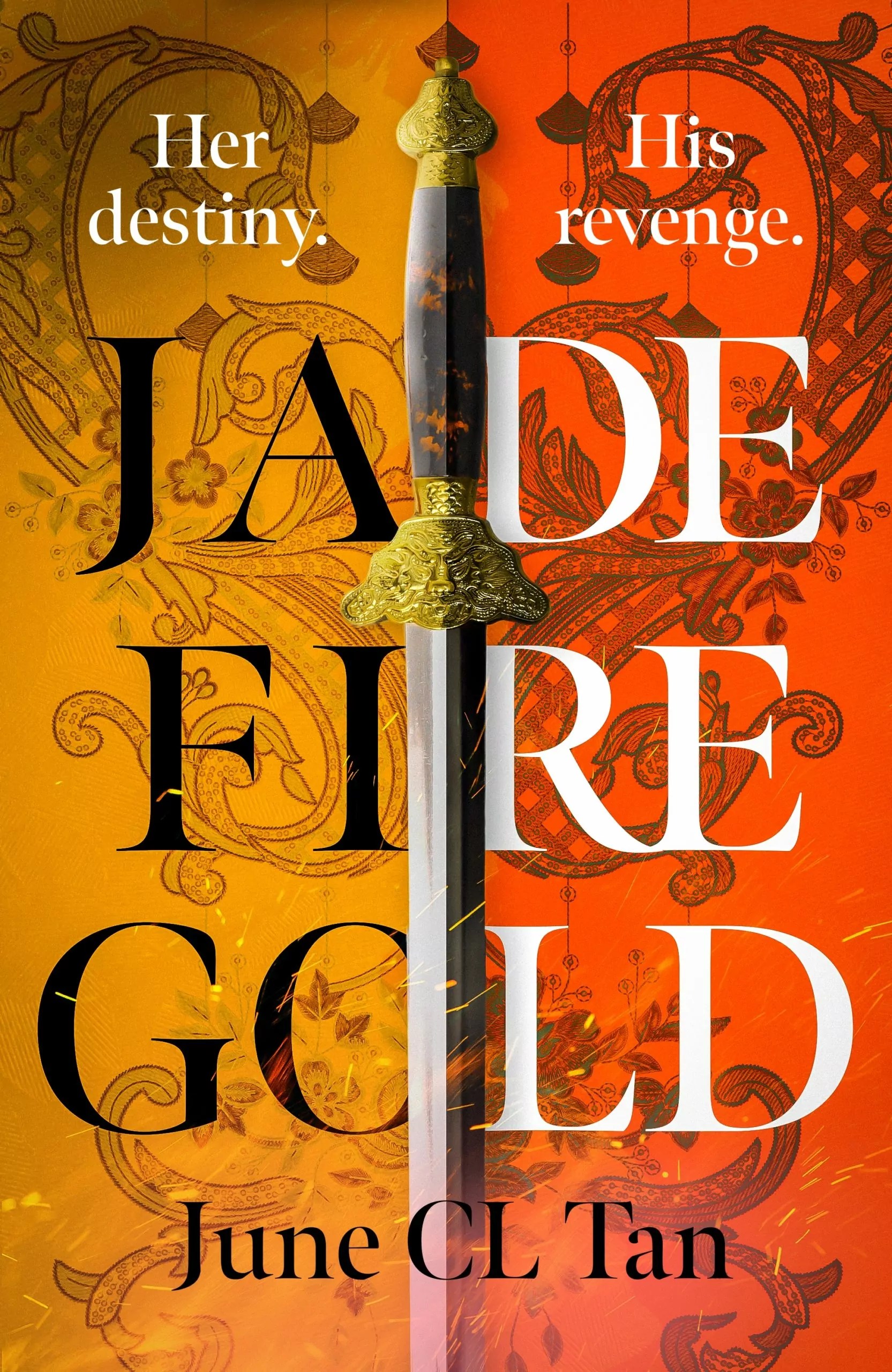 Get your copy of Jade Fire Gold by Julie C.L. Tan here.

Is Louis Tomlinson about to break us all with I Broke It All?