Here’s something that massive Harry Potter fans will love. As being one of the largest franchises of all time, there are bound to be on-set photos of the cast filming each and every single movie. So, naturally, here at United By Pop, writer Georgia, took the time to find some of the best behind-the-scenes pictures and narrowed it down to just 20 photos.

If there was one show that many were looking forward to, it was the new Disney+ series The Falcon and the Winter Soldier. And in celebrating the release of the MCU‘s newest show, we reviewed the first episode and discussed everything that happened. 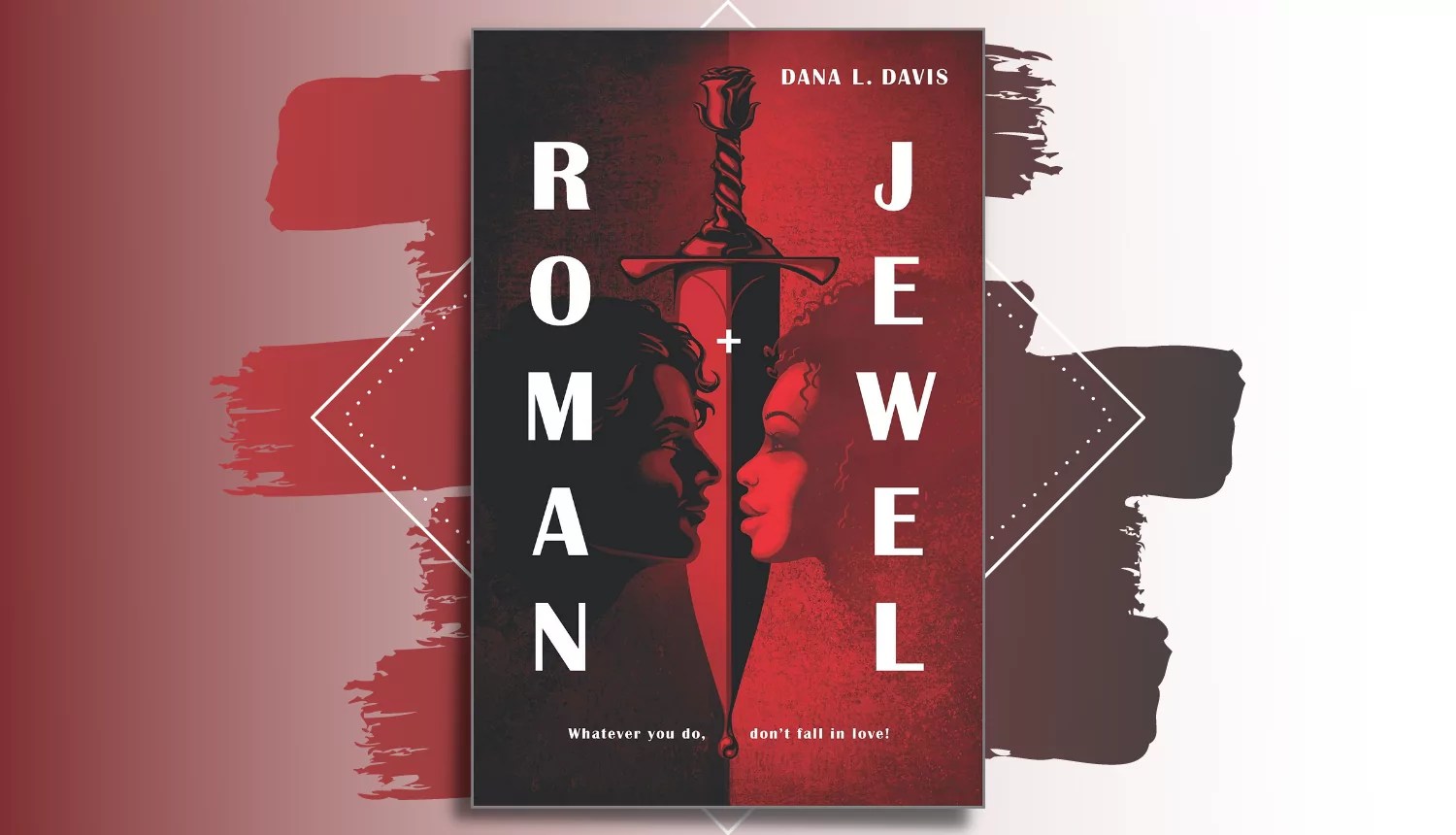 At United By Pop, if there are two things we love its music and books. And in celebrating Dana L. Davis‘ fantastic new YA novel, Roman & Jewel, we put together a playlist that is inspired by Davis’ new novel and we think that it will have you dancing and singing all night long.

Ever since live shows and concerts have been put on pause, we have all missed seeing our favorite artists perform. Most of all, we have missed seeing Louis Tomlinson live in concert. But we’ve got some good news for you! Power Radion is hosting a virtual concert and we are so excited. Learn more about it in this piece!

Should You Live In The UK Or USA Based On Your Preferences? 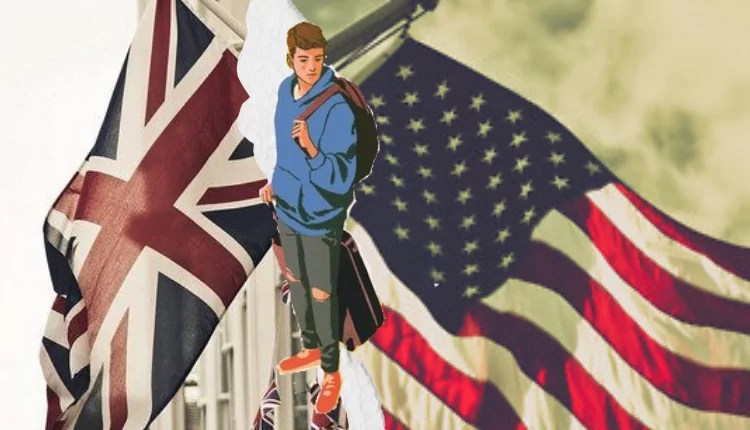 In Phil Stamper’s latest YA release, As Far As You’ll Take Me, Marty makes the move from a small town in Kentucky to London. So, it got us thinking… where should YOU live based on your preferences? Take our quiz to find out!

Taylor Swift Announces First Fearless Vault Single You All Over Me 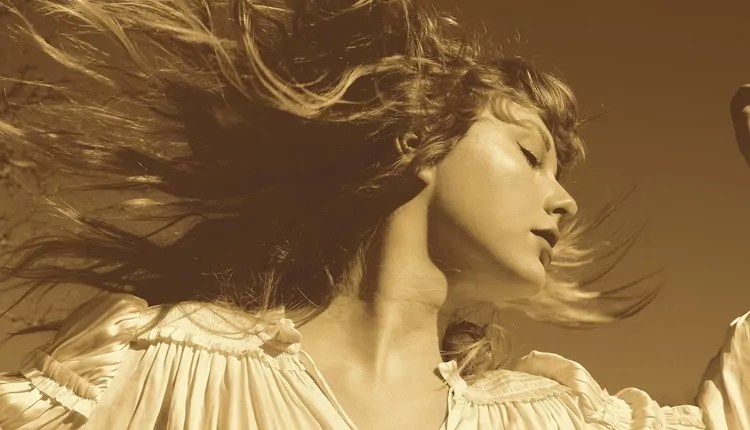 Taylor Swift is about to release her re-recorded version of Fearless (Taylor’s Version). And just last week, Taylor announced the release of one of her songs from the vault — “You All Over Me.” Needless to say, fans everywhere were excited.

Sam Smith Feels It All In Their Third Live Album 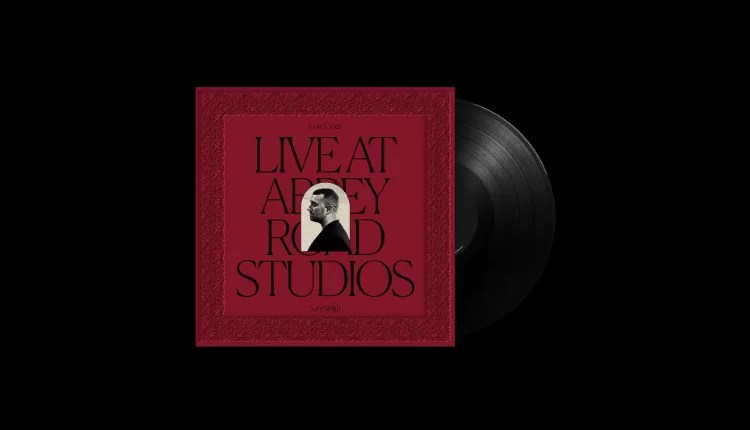 In October of last year, Sam Smith performed a live stream concert for fans everywhere. And to celebrate the release of their third studio album, Sam released their third live album Love Goes: Live At Abbey Road Studios. Including 12 tracks, each of them will make you want to groove and cry.

Maika & Maritza Moulite On Their Powerful YA Novel, One Of The Good Ones 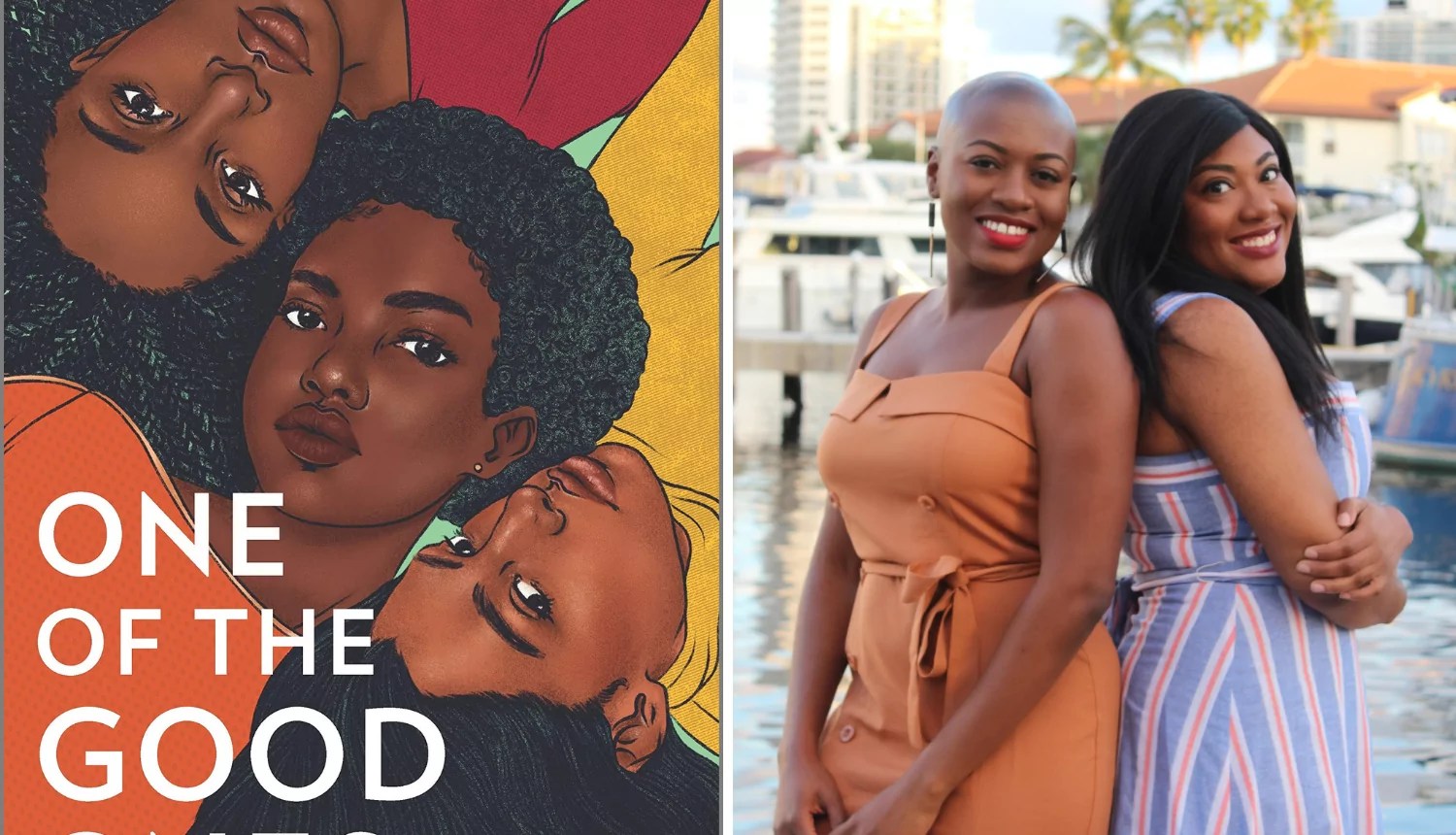 In an interview with United By Pop writer Kate, Maika and Maritza Moulite discuss their newest YA novel, One of the Good Ones, as well as what it’s like writing with a sibling, upcoming projects, and so much more. Check out the amazing interview!

You can get a copy of One of the Good Ones by Maika & Maritza Moulite here.

In her new quasi-title track, “Dancing with the Devil”, Demi Lovato is back and sounding better than ever. This song is powerfully honest and we couldn’t be more proud of Demi. Read more about her new song in this post from last week.

Wonho is back with a special event and that is a virtual concert for his fans to celebrate the release of his first mini-album part 2, Love Synonym #2: Right For Us. Learn more about the live stream here at this post!

Wonho talks Love Synonym Pt. 2 and his love for his fans