Phil Stamper’s As Far As You’ll Take Me is packed with geeky musical references, an LGBTQIA+ storyline and important topics that aren’t always readily discussed within YA.

‘As Far As You’ll Take Me’ follows Marty as he relocates from his conservative Kentucky town to stay with his cousin in London. His parents know that Marty is gay, but due to their religious beliefs, they struggle to come to terms with what that means for their son. Marty is a keen oboe player and comes up with the little white lie that he’s going to study in London at the Knightsbridge Academy of Music and live with his cousin. 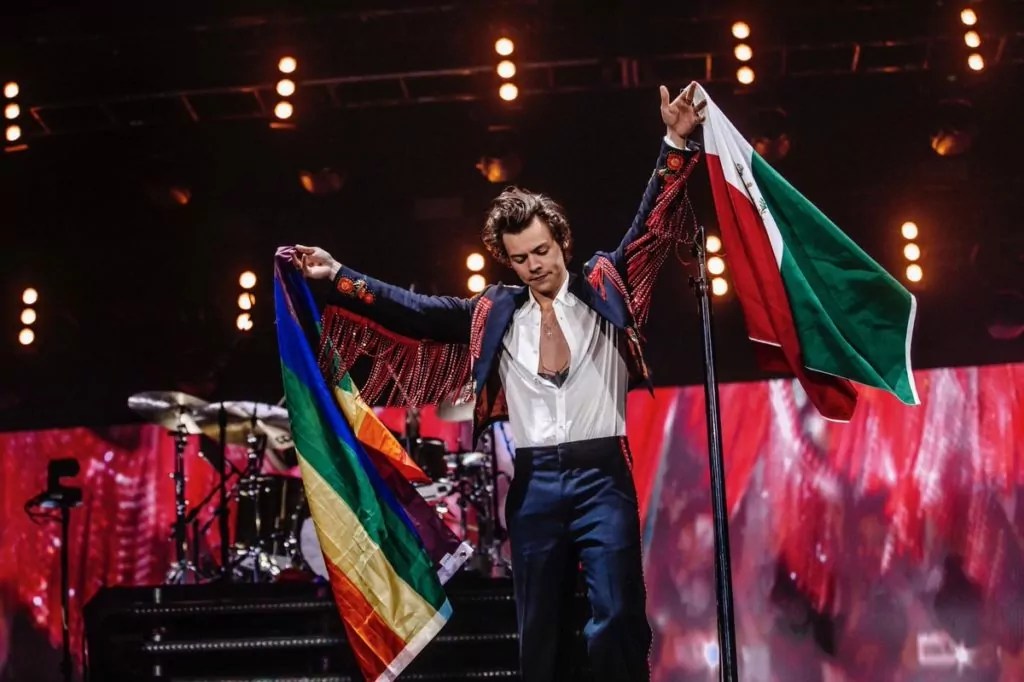 Whilst in London, Marty meets Pierce – another openly gay character who he starts to connect with and enter into a relationship. Marty’s cousin Shane is also openly gay and as the story progresses we meet characters throughout who identify as LGBTQIA+. It’s not often we pick up a book where there’s so much representation, in ‘As Far As You’ll Take Me’ none of this feels forced and Phil Stamper’s writing style really portrays some of the feelings that come with being a gay teen.

Honestly and clearly explores the dangers of toxic relationships

Unfortunately, it’s not uncommon to experience toxic or hurtful relationships in your life. At the time, it can even feel normal and as though there’s nothing wrong with how you’re being treated. This is a topic that Phil tackled brilliantly in ‘As Far As You’ll Take Me’, the story does a fantastic job of showing how Marty doesn’t deserve to be punished or hurt just because other people don’t see him as perfect, or how he feels about himself. If a relationship doesn’t serve you or build you up, then it’s not a relationship worth keeping.

Explore new cities and cultures without leaving your bedroom

It’s not just London and Kentucky that you get glimpses of in ‘As Far As You’ll Take Me’. You’re also taken on adventures to Brighton, Cardiff and even a European trip to Pisa and Florence. Even if you haven’t visited London before, Phil’s writing style is so intricate that you can see yourself navigating the tube system and bustling through busy stations as buskers entertain the rush-hour crowds.

It’ll make you want to pick up an instrument

‘As Far As You’ll Take Me’ is a music geek’s dream. Even if you don’t play an instrument, the details in this will make you want to head to your local store and pick one out to start learning a new skill. There’s a lot of attention paid to musical theory and music technique within the story, but don’t let that put you off if you’re not clued up on it. It’s really refreshing to see characters connecting and bonding over music, and it’s something that most friend groups can relate to in one way or another.

Within the first few chapters of meeting Marty, it’s clear to see that he struggles with anxiety. Whether this is feeling overwhelmed and like he’s suffocating in a crowded area, his performance anxiety or when his plans change without ample warning. As someone who’s struggled with anxiety for much of their life, it was refreshing to read a YA book that depicted feelings I’ve had so well, without any censorship. It was also great to see Marty’s new friends in London adapt to his needs, as well as pushing him out of his comfort zone when he needed it to ensure he didn’t miss out on any new experiences.

We could easily list another 5 reasons why you should read ‘As Far As You’ll Take Me’ but you’re going to have to take our word for it and pick up a copy.

Phil Stamper’s ‘As Far As You’ll Take Me’ is available to buy everywhere now. You can pick up a copy here.