We've got another round-up of pop news just for you!

Read An Exclusive Extract Of Better Together By Christine Riccio 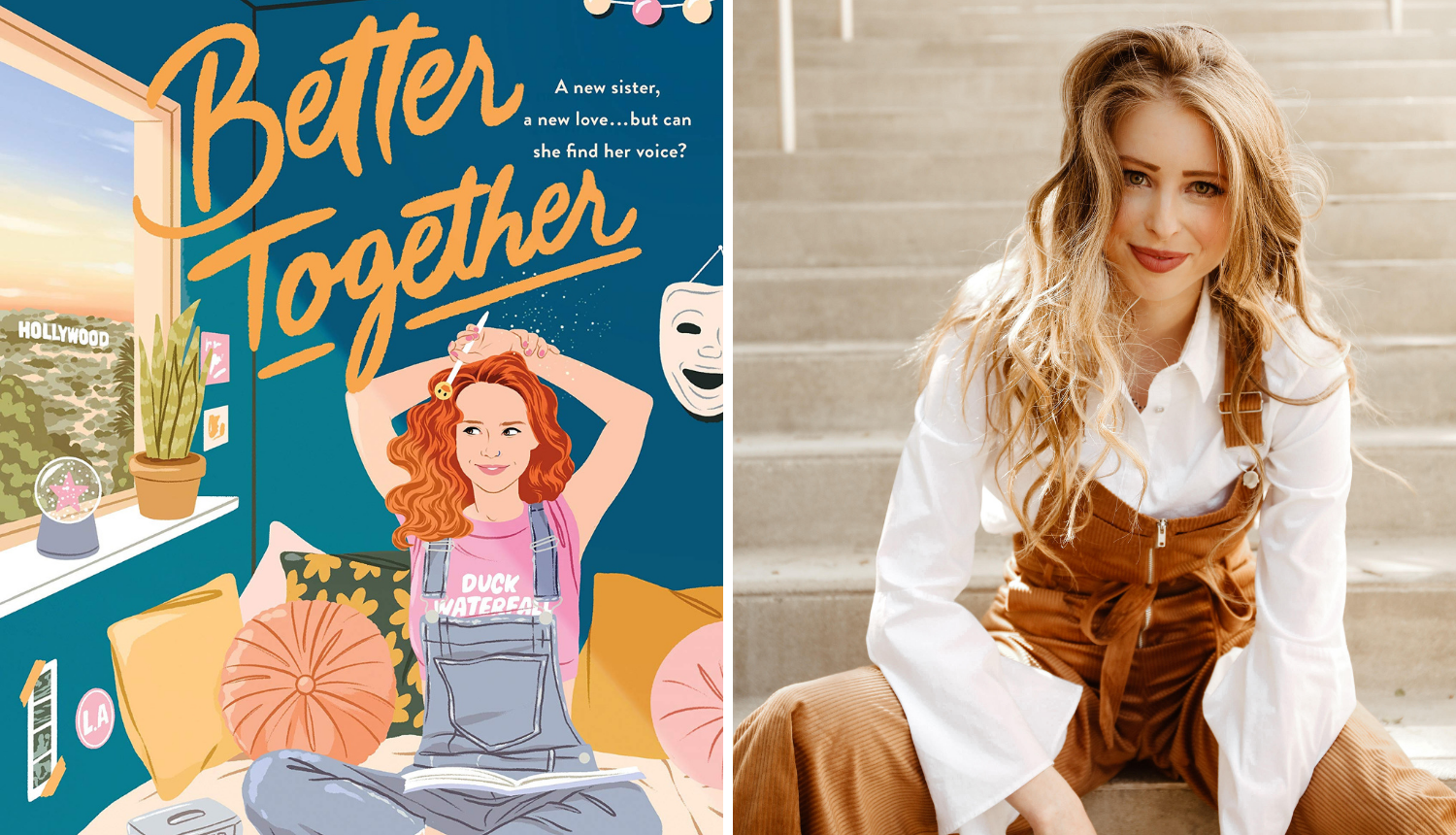 We’ve got an exclusive extract for booklovers everywhere with Christine Riccio’s new YA contemporary novel, Better Together. If you love stories that are Freaky Friday meets The Parent Trap, then this is one you have to check out. 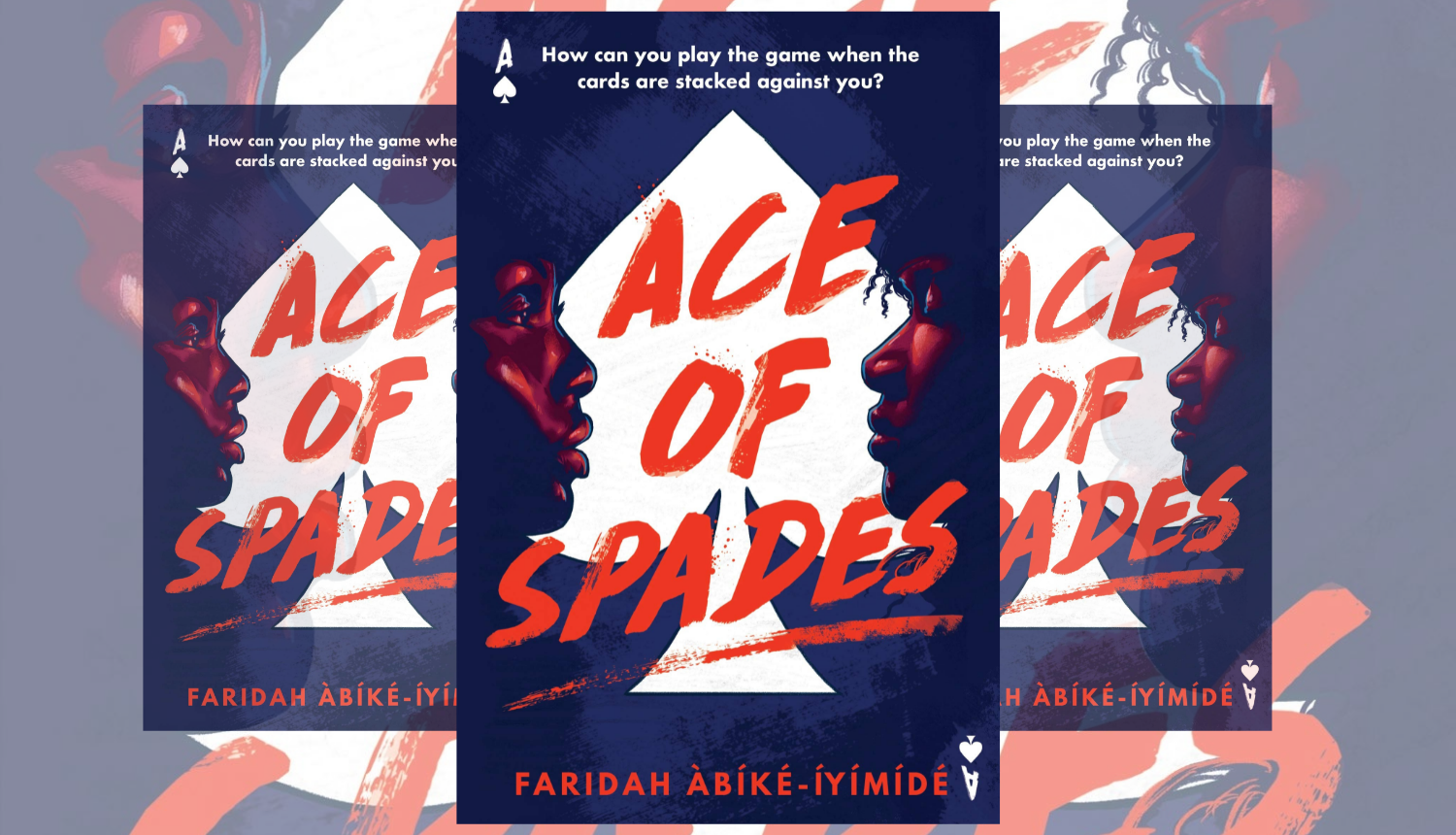 Here’s some more book news that happened last week. We got another book extract and this time it’s from Faridah Àbíké-Íyímíde, author of Ace of Spades. Even more, we’ve got three copies to giveaway. Head on over to this post to read the extract and to learn more details about our giveaway.

35+ June YA Book Releases You Need In Your Life 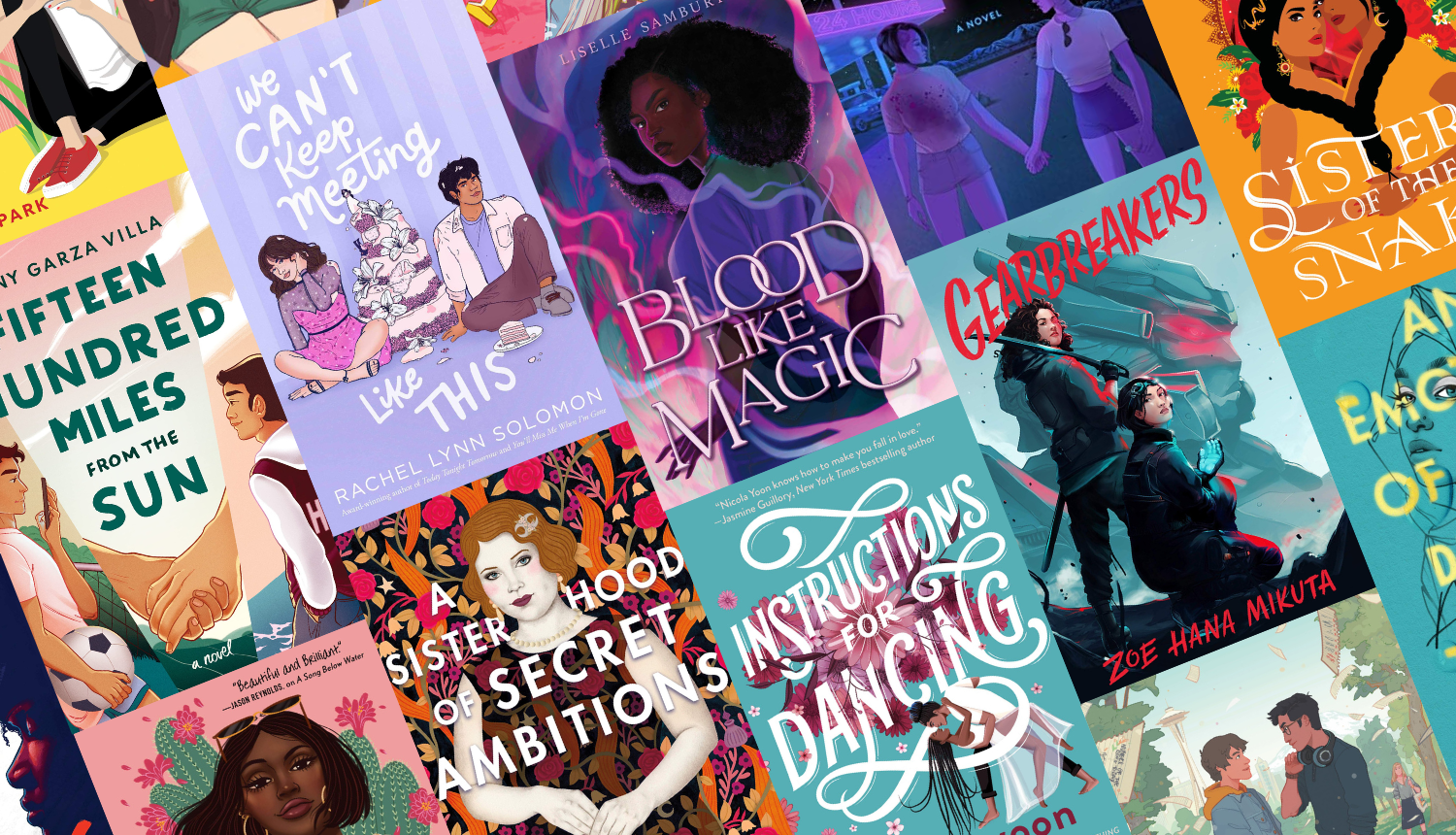 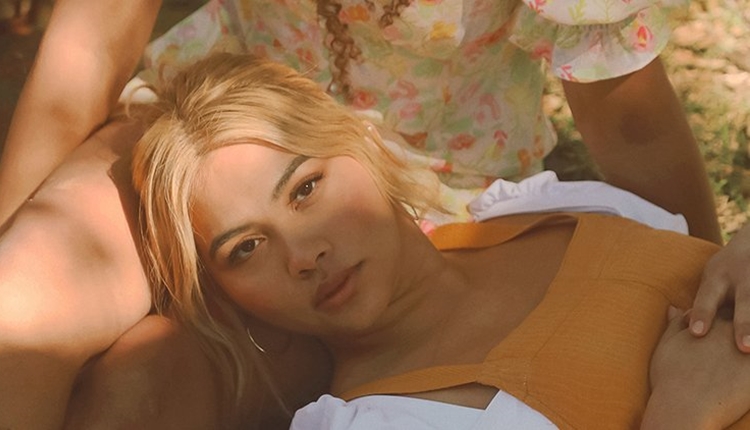 Last week marked the beginning of Pride Month! In kicking things off, Hayley Kiyoko released her new single ‘Chance’ as well as a music video, which serves as a hopeful queer love story. Check out the song and video over at this post! 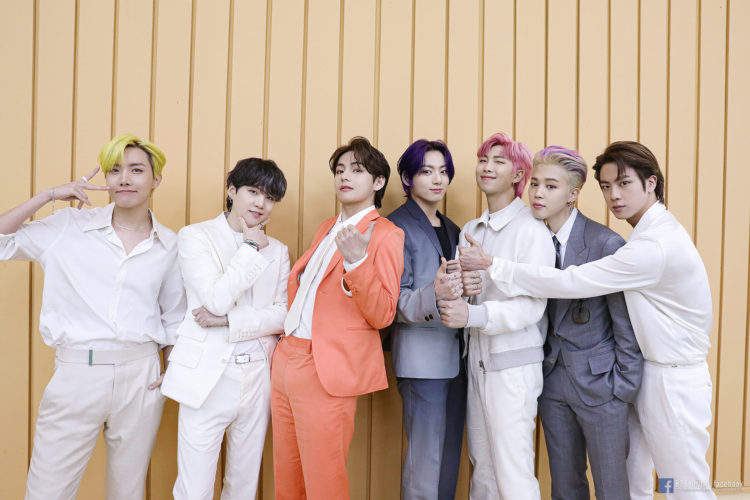 Here’s some BTS and ARMY news that happened last week! The group achieved their fourth number 1 on the Billboard Hot 100 chart with their brand new single ‘Butter.’ ARMY worked harder than ever to break records and they got the song to the top of the chart one more time. Read all about it over at this post! 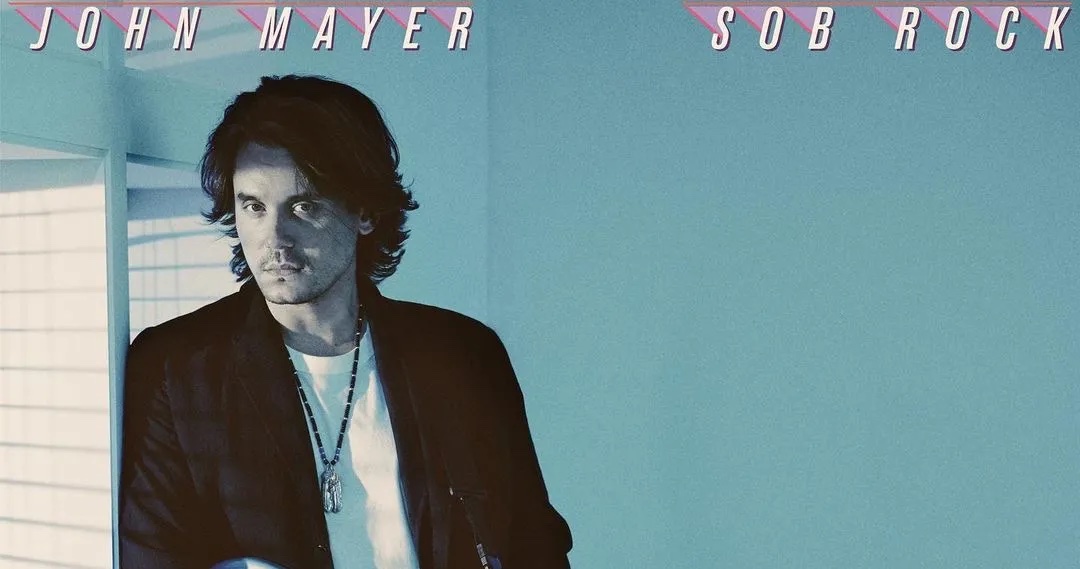 For those who are a fan of John Mayer, last week, the singer announced that his new album Sob Rock will be released on July 16th. Read more about his latest news and much more over at this post!

Billie Eilish is back with more new music and last week, the singer released ‘Lost Cause,’ the fourth single from her highly anticipated sophomore album Happier Than Ever. Billie is certainly experimenting with her music but we’re still jamming out to it. Check out the song and music video over at this post!

Suzanne Park On Her Most Highly Anticipated 2021 YA Contemporary Books 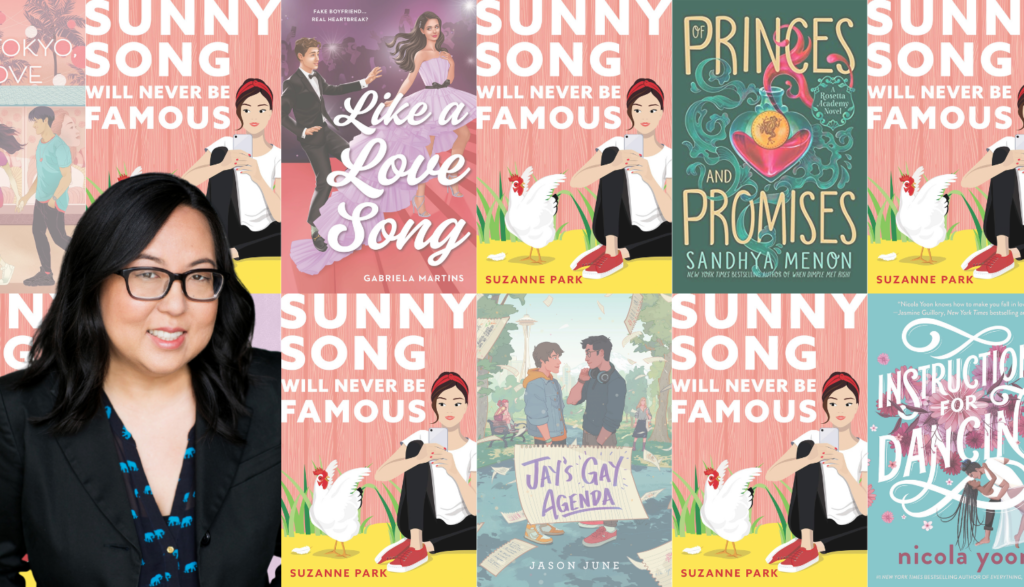 In a post written for United By Pop, Suzanne Park lists some of her top “must read” picks for this year. Featuring stories that are modern-day Romeo and Juliet to fairy tales, this list is one you have to check out if you’re looking for some new books to read this year. 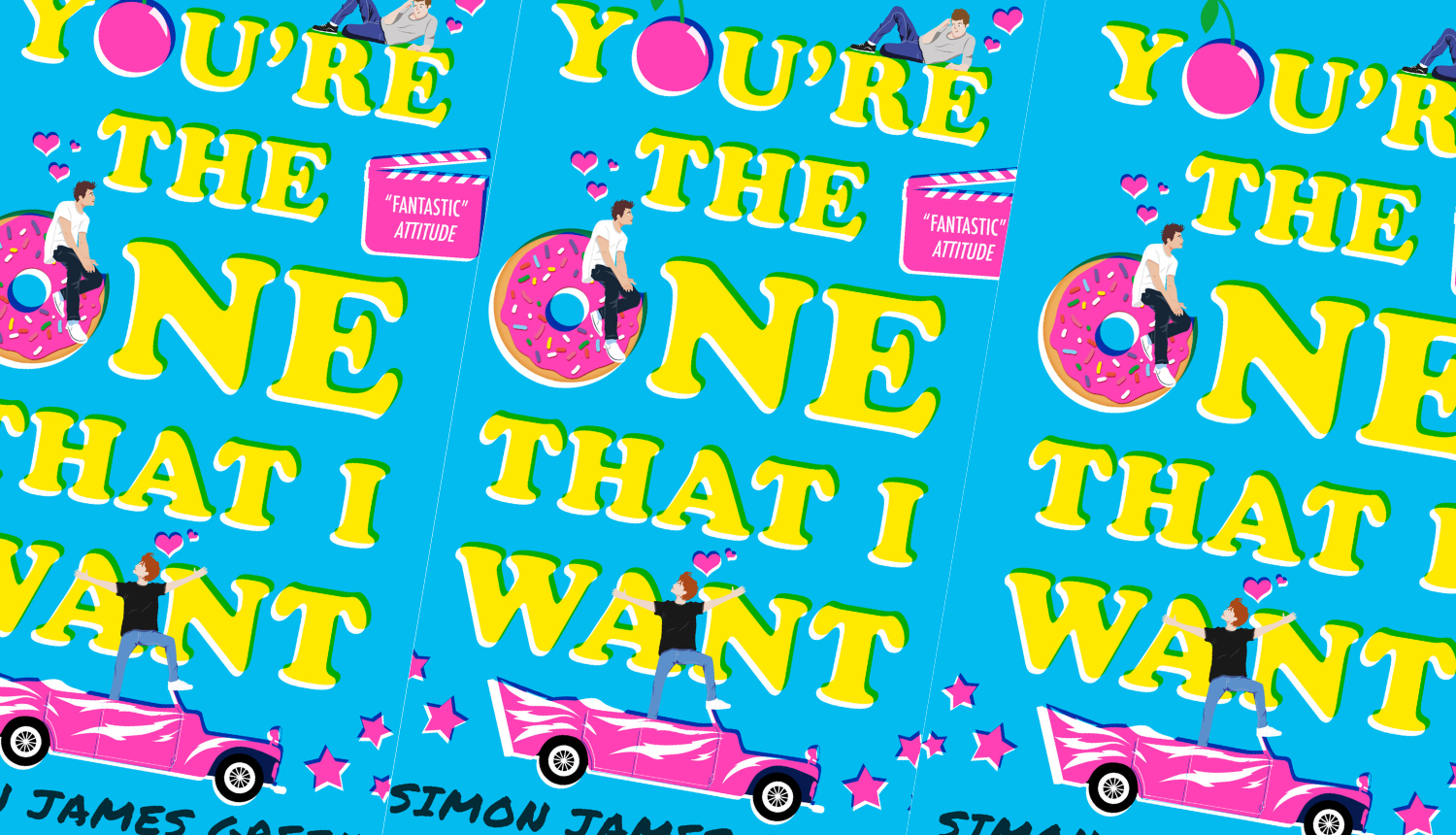 If you love musicals and books, then this is another list that you have to check out. Simon James Green, author of You’re the One That I Want, has got a list for you to see which book you should read based on your favorite musical. We don’t know about you, but we’re adding all of these books to our reading list!

Dua Lipa Cowboys Up In The Love Again Music Video 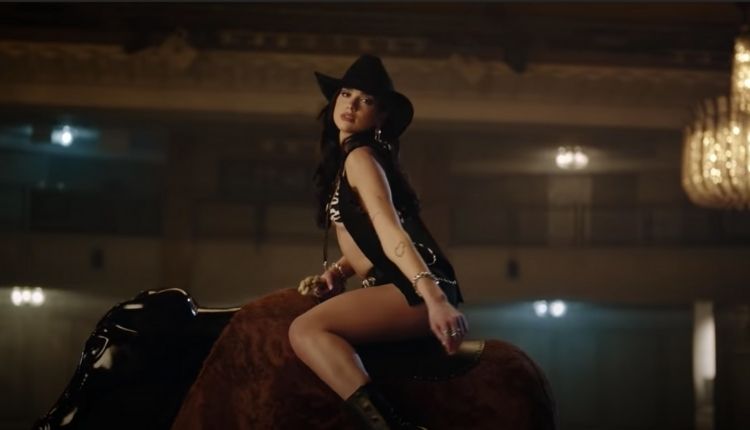 The Future Nostalgia era continued once more with the music video release of Dua Lipa’s single ‘Love Again.’ Riding a mechanical bull that represents her new relationship and her efforts to control it, this video is one that every Dua fan will love. Head on over to this post to watch the music video! 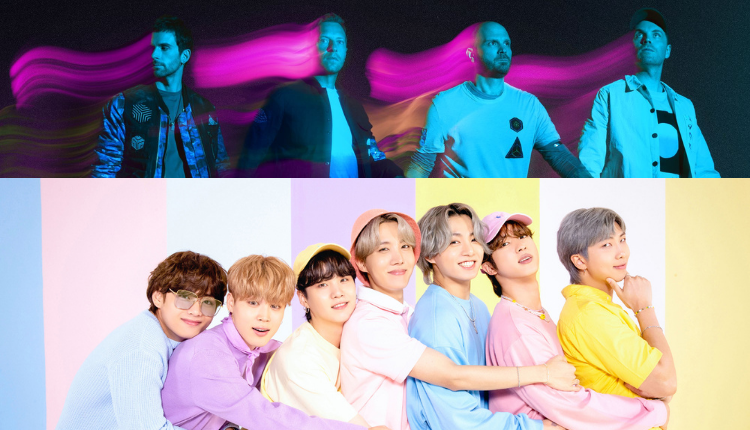 Last week, fans of BTS and Coldplay began trending the hashtag #BTSxColdplay after they noticed a small detail on Coldplay’s Genius page. Hints of a potential collaboration began circling around and fans from both sides were beyond excited. Read more about it over at this post!

Here Are 40 Items That MCU Fans Will Love 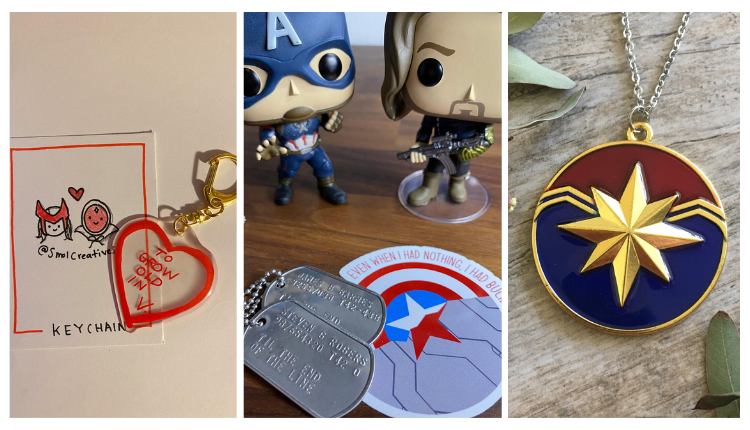 In celebrating the upcoming release of Loki on Disney+, we’ve put together this list that features 40 items that every MCU will love. Featuring jewelry, art, and more, you just have to check it out! 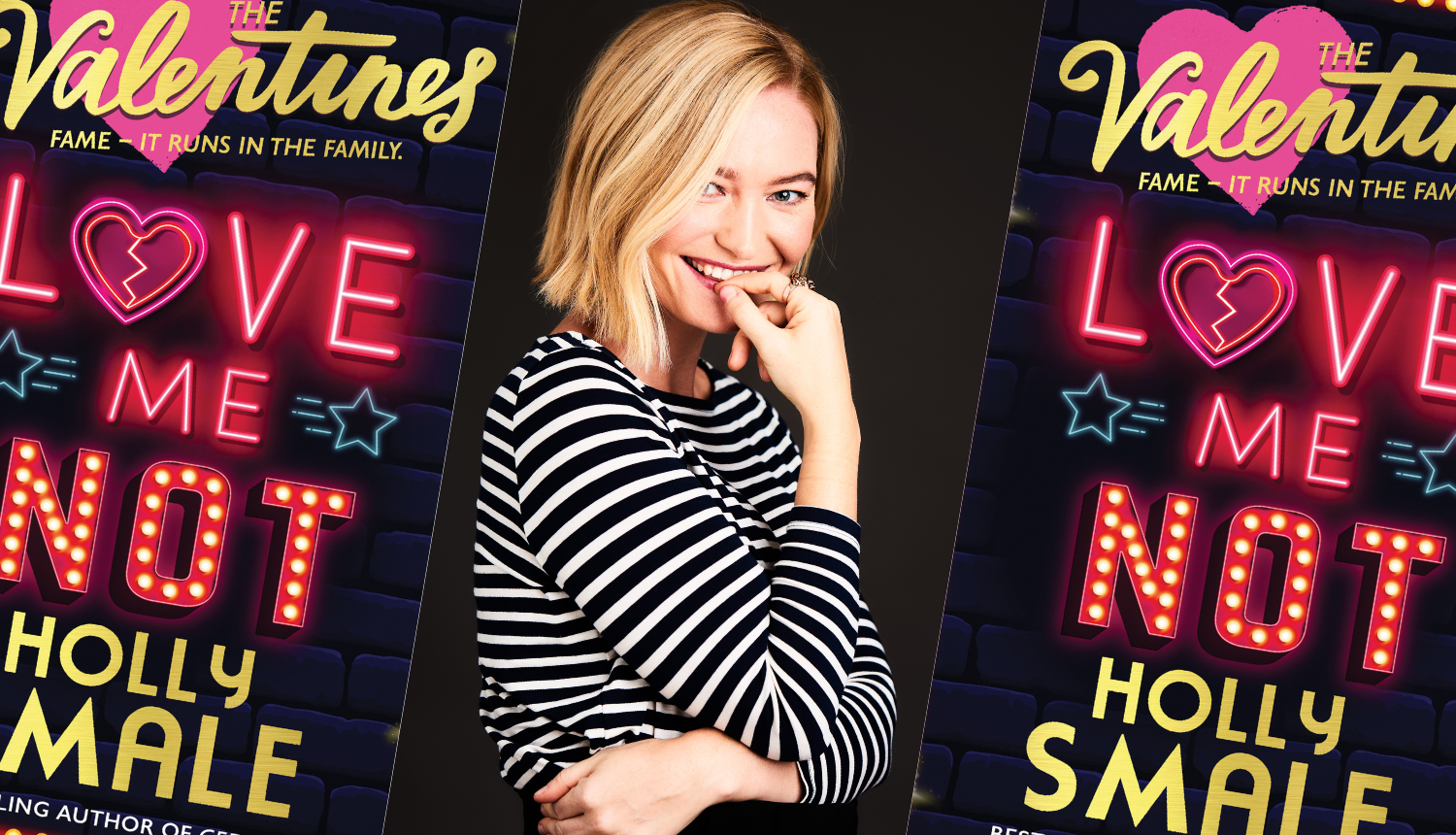 In a guest post written for United By Pop, Holly Smale, author of Love Me Not, discusses ‘unlikeable female characters.’ This is really an amazing article and it’s one that many readers and writers will definitely enjoy.