Look up at the sky: Niall Storm is coming

We’ve been counting the days to the 13th and Niall Horan is making sure we get even more eager for Heartbreak Weather.

Last Friday, Niall announced the Heartbreak Weather Watch across all his social media – two weeks of forecast-like videos that are going to unlock something very special for all of us.

Fans must find ads containing song titles that are being released daily, unlocking then a piece of a puzzle and lyrics from each track on the album. On the website, we can see something is coming to life and we couldn’t be more excited.

Proving he’s a man with many talents, Niall becomes Niall Storm in these videos. An unconventional meteorologist, each video shows Niall Storm in different situations presenting the song title being released that day. 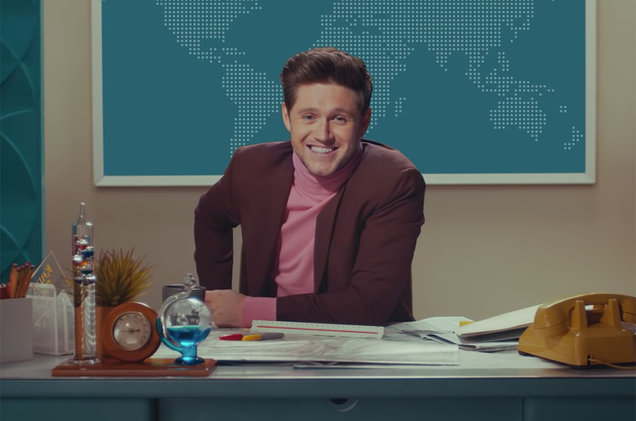 The first video shows a very charming Niall advising you to hold on to your lover or taking a jacket with you because the temperature is about to drop.

Hold on to your lover ! If you don’t have a lover, a good jacket will do #HeartbreakWeatherWatch https://t.co/I9X1l4YRup pic.twitter.com/qG4lnHnlU0

‘Still’ is the first one revealed and to be completely honest, we’re already in love with it. 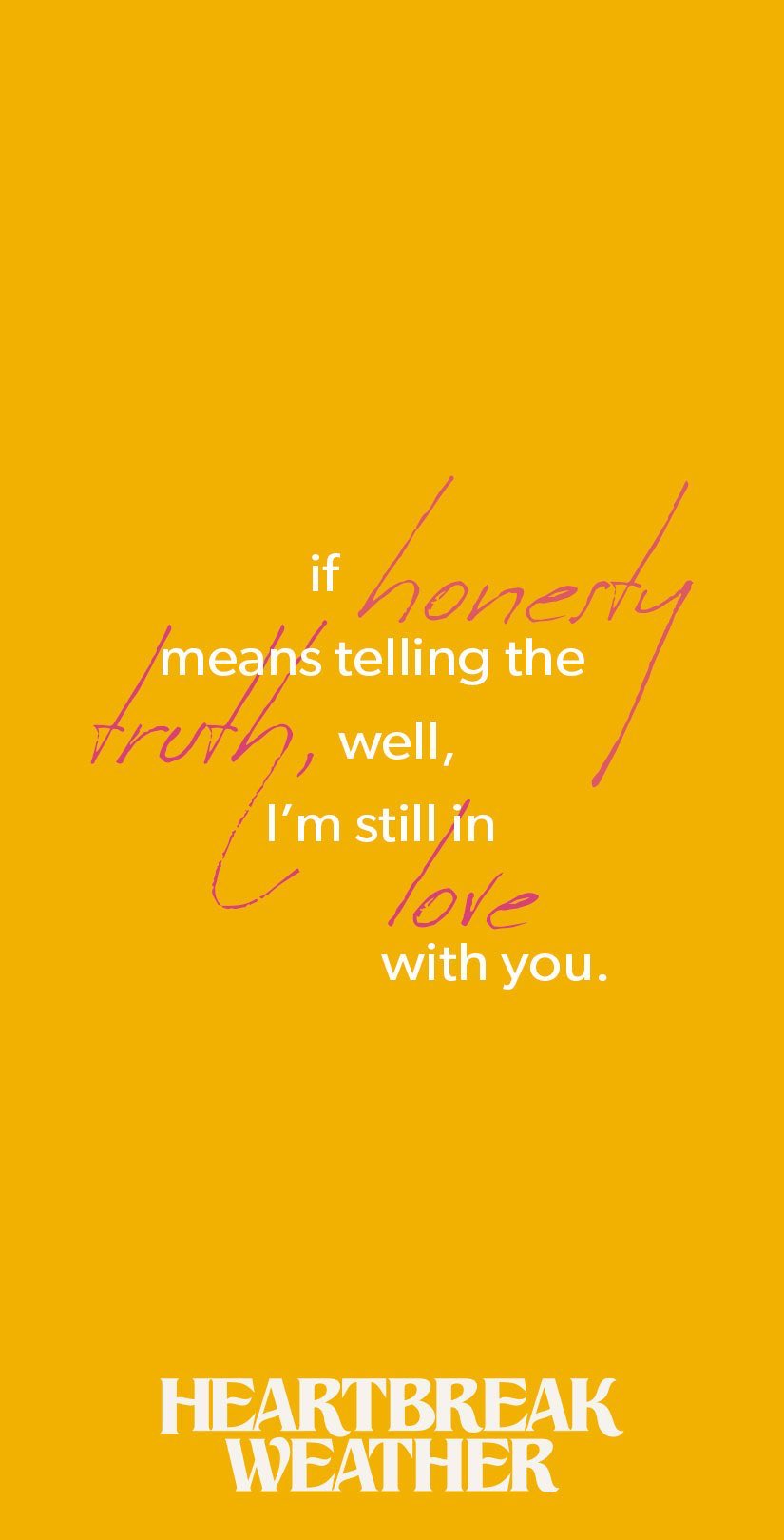 The following video we get shows Niall in a foggy situation in the studio trying to contain it with a clock.

‘San Francisco’ let us know that all the poetry books Niall has been reading lately are coming in handy. Niall has always been an amazing lyricist, and San Francisco shows how much he’s always working on improving his writing and finding ways to steal our hearts. 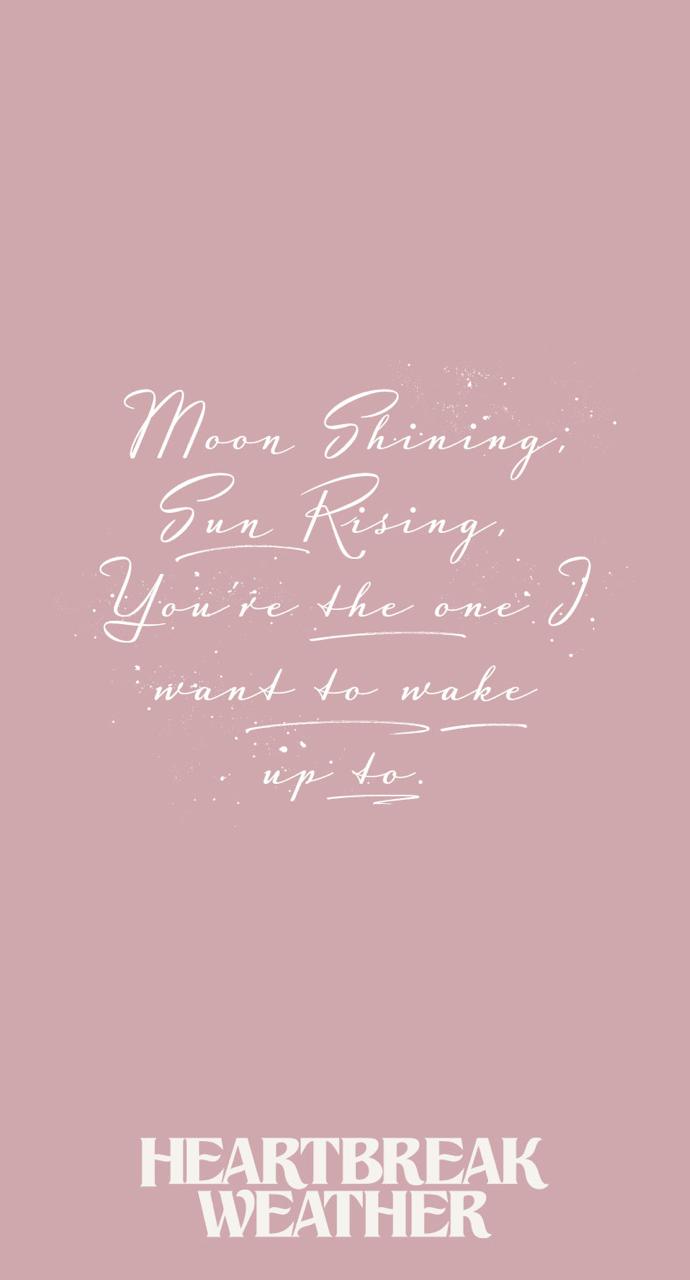 Coming from under the table, with his shirt unbuttoned, out of breath and talking statistics, the Irish lad promises clear skies and a huge amount of “love-making.”

This just in ! It’s clear skies today and a 100% chance of love making #NoJudgement  #HeartbreakWeatherWatchhttps://t.co/I9X1l5gsSZ pic.twitter.com/WLH4Xm8x3V

We already know No Judgement and we’ve been keeping it on repeat since. 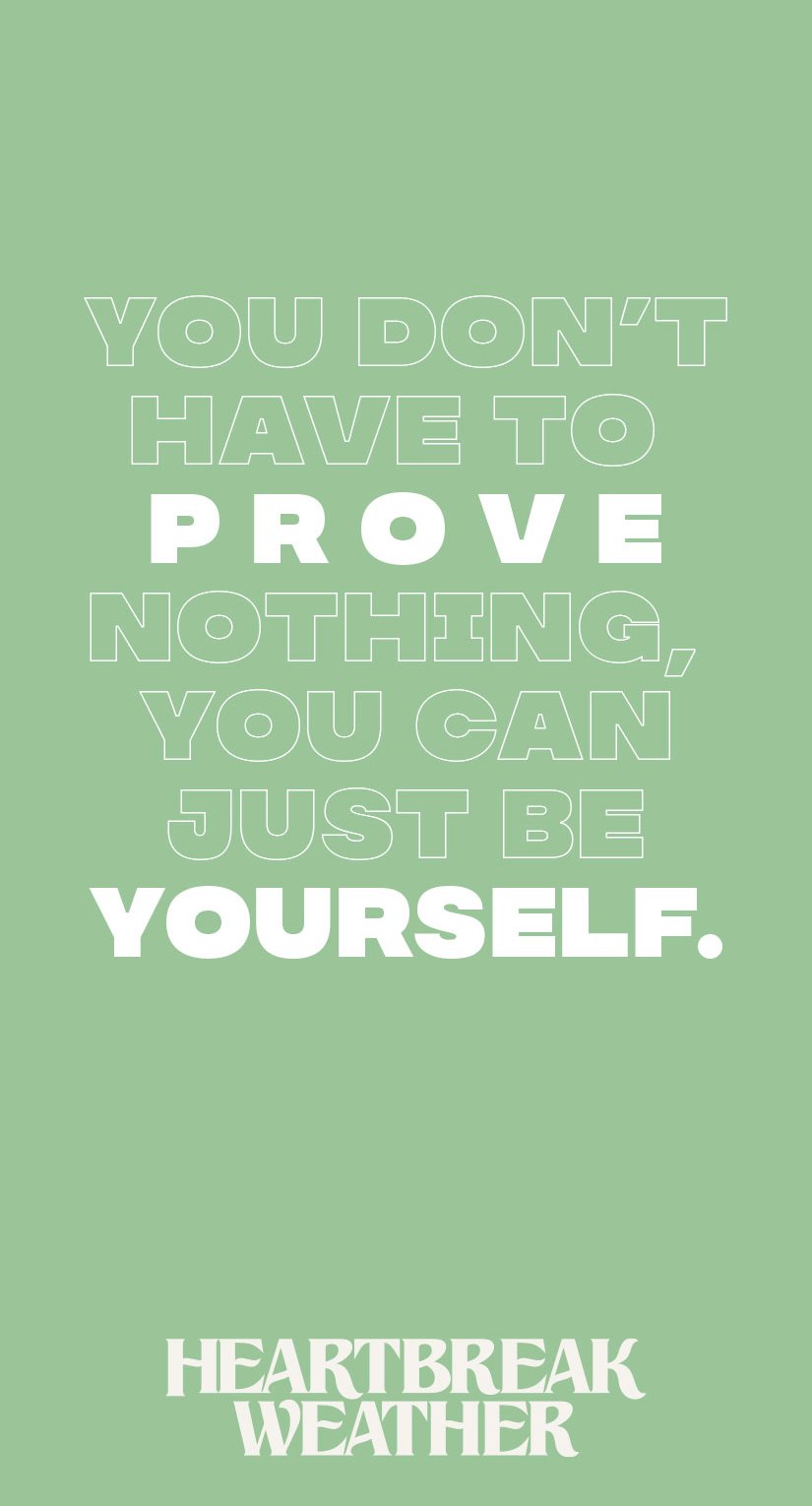 Niall grabs his stuff and heads outside, hoping not to become a sunburned Irishman, counting on the blessing of the angels above, as the weather gets hotter and hotter.

Niall Storm here . I’m gonna head outside and pray to the angels above that I don’t come back looking like a sunburned Irishman #HeartbreakWeatherWatch https://t.co/I9X1l4YRup pic.twitter.com/V9b5IdHofM

We’re praying for the angels to have ‘Angel’ on the Nice To Meet Ya Tour. 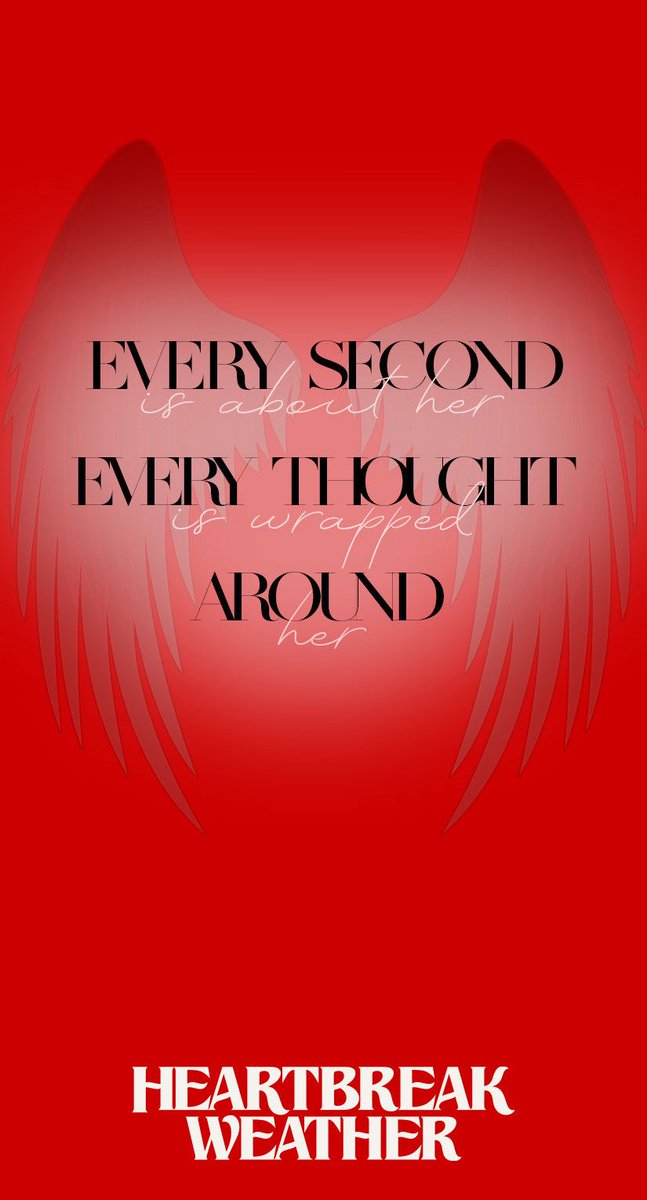 Our thoughts are partly cloudy today, seeing Niall looking hot in the prettiest light-pink suit ever, and of course, swearing due to technical problems in the studio.

Niall has no idea of how many times he’s going to cross our minds after #HeartbreakWeatherWatch. 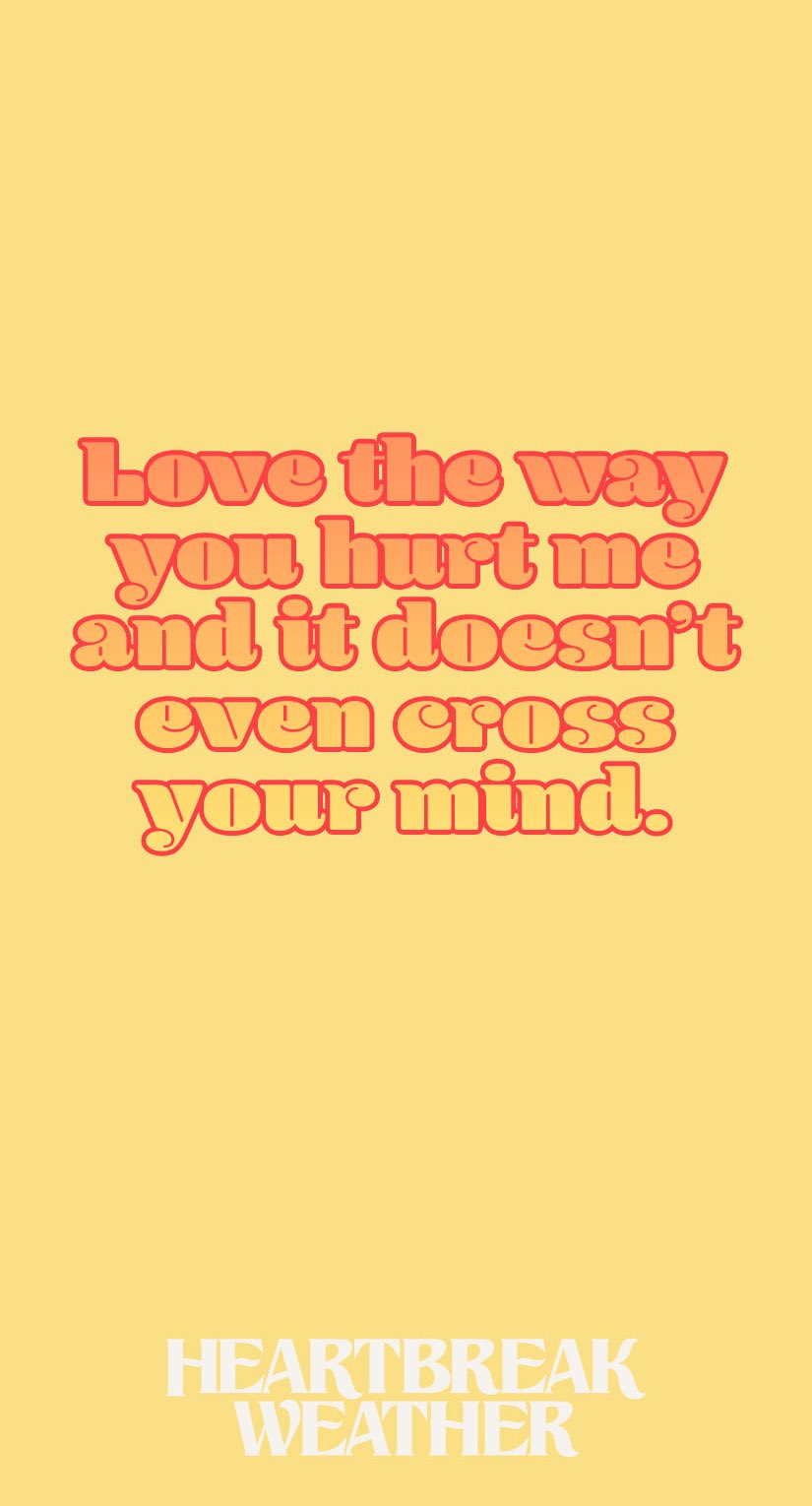 If you are as excited as we are for Heartbreak Weather make sure to check our page for more information about the Watch. We’ll be updating you until the album is out on March 13th. 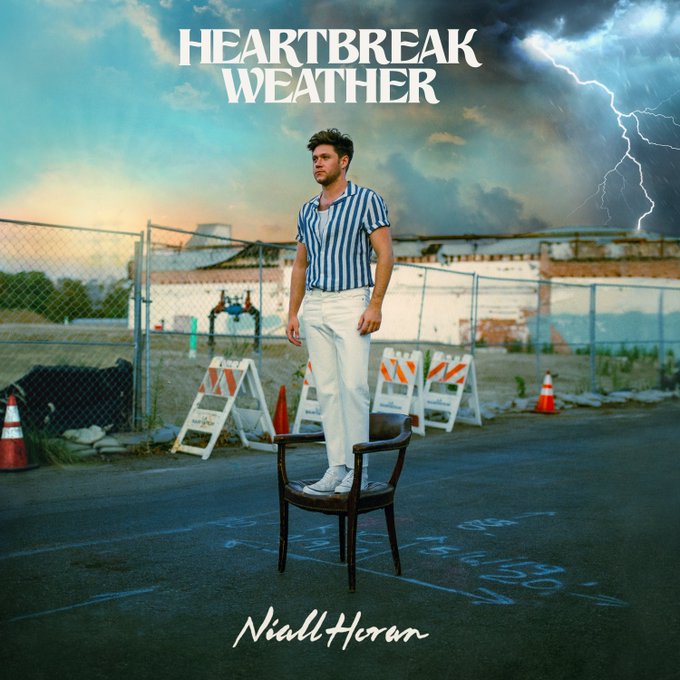 Stephanie is an aspiring writer, currently studying to become a journalist. Big 1D fan and lives only to obsess about Niall Horan 24/7.

Keep up with Niall Horan’s promo schedule for Heartbreak Weather

Win 1 of 3 copies of JUMANJI: THE NEXT LEVEL on DVD

Reflecting On 5 Seconds Of Summer’s Evolving Style Aesthetic, Through Each Album Era All The Way To CALM

5SOS have just released their new album CALM, and we are anything BUT calm