The wait is over, Tate McRae's album is out May 27th!

Singer-songwriter Tate McRae has announced her first album! i used to think i could fly is out May 27th. Be sure to pre-save and pre-order here! 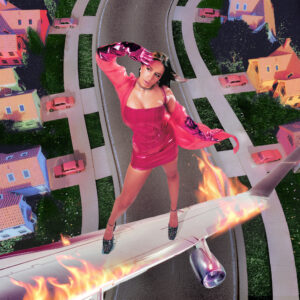 Although creating a name for herself at the age of 13 by being the first Canadian finalist on the American hit show So You Think You Can Dance, it wasn’t until 2020 that Tate hit viral celebrity status with her single ‘You Broke Me First’.

Tickets for her show are still available, so snag some while you still can!

Maggie Rogers releases new song That’s Where I Am