Liam Payne’s debut album is one year old this week so we look back at what he has achieved with this album.

Liam Payne released his successful solo debut album a year ago this week, 6th December 2019, and it’s hard to believe it’s been a whole year since Liam shared these songs with us.

Liam kept the album hidden away for two and a half years before deciding it was good enough to be released to the world. Liam told Billboard, “This album has grown with me over the last two years… {LP1} is about my audience getting to know me.” He also went on to reveal that LP1 is “exactly what I wanted to release” and that “‘Live Forever’ is a really good representation” of who he is. 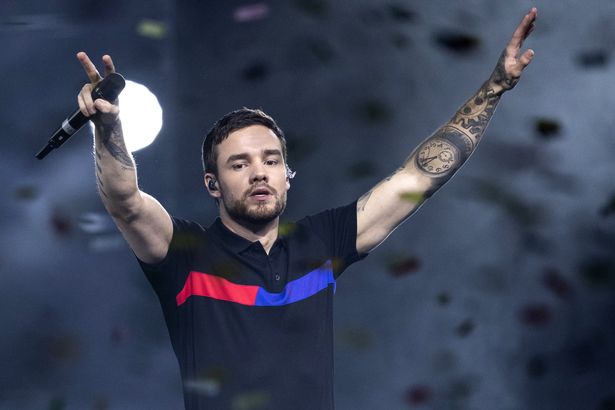 LP1 peaked at number 17 on the UK charts and peaked at 111 on the Billboard 200 in the US. Liam’s debut album includes nine of his singles alongside eight songs that were new for us. Liam had already been nominated for two BRIT awards in 2017 for ‘Strip That Down’ and later on that year, he won a BMI award for that song for his song-writing. More recently in 2019, he was nominated for two Global Awards for ‘Best Male’ and ‘Best Pop’.

Although it’s only been a year since LP1 was released, Liam is still giving us new music with two releases already since last December. With two new collabs being released recently (one with Alesso and one with Dixie D’Amelio), Liam isn’t stopping on giving us new music anytime soon. As well as releasing new music, Liam has also been a regular streamer on Veeps by doing three live concerts for fans to watch with special guests, and also three watch backs of the concerts so he can chat with the fans about what they thought.

We’re hoping that it won’t take another two and a half years to get a brand new album from Mr Liam Payne, but here’s to LP1!

Jin’s fans pour their heart out for his birthday