"I’m glad I found my community, and I’m glad I can finally appreciate myself for who I am, too."

The post below was kindly written by Kristin Lamber, author of The Boy in the Red Dress

I spent most of my life thinking I was straight. I grew up in a place and religion and time where being straight was not only assumed to be the default, but where I knew no adults who were out and never heard a positive word spoken about an LGBTQIAP+ person. The best you might hear was “love the sinner, hate the sin,” which is Jesus-speak for “we’ll be nice to you, but we still think you’re going to hell.”

I liked boys. I liked boys A LOT. So of course, I was straight, right? I had posters of floppy-haired 90’s boys on my walls; I had journals filled with feverish fantasies about boys. Any feelings I had about girls … well, those got pushed way down, or explained away. Even when I got older and left religion behind, even as my friend group got more and more queer, I didn’t look too closely at myself. I’d met my husband when I was only 19, and by some miracle, I still like the guy, so I didn’t have a lot of cause to examine my identity. We had a running joke that we always had a crush on the same woman on TV shows, but even that didn’t clue me in.

It wasn’t until I was two years into writing my debut novel THE BOY IN THE RED DRESS, a mystery set in a drag club in 1920s New Orleans, that I started figuring some stuff out. Originally, I wrote my main character Millie as straight, but something felt wrong. My sister, who is a lesbian, admitted it was a little disappointing to read about this bad-ass girl in a suit having a romance with a dude, and I realized the book felt wrong because it was. Millie wasn’t straight; she was bisexual, and holy shit! So was I!

It’s like someone took off my straight-tinted glasses, and I suddenly saw the world in rainbow. I saw my whole past in a different light. That girl I held hands with in high school, that time I was in love with both Kate Winslet and Leonardo DiCaprio in Titanic. And in my present-day life, I started noticing myself noticing women. Women in suits, women in vests, women in mid-century dresses and red lipstick. I used to tell myself, “You just want to look like her. That’s why you feel this way.” Now I know better, and I like it.

I still live in a place where not everyone is safe being out of the closet. Where many young queer people risk being kicked out of their homes, or ridiculed at school, if they dare to be themselves too loudly. They became my motivation to finish this book and see it to publication. I wanted to show that queer folks have been here all along, and even 100 years ago, we managed to find each other and create communities and families who love us and appreciate us for who we are.

I’m glad I found my community, and I’m glad I can finally appreciate myself for who I am, too. 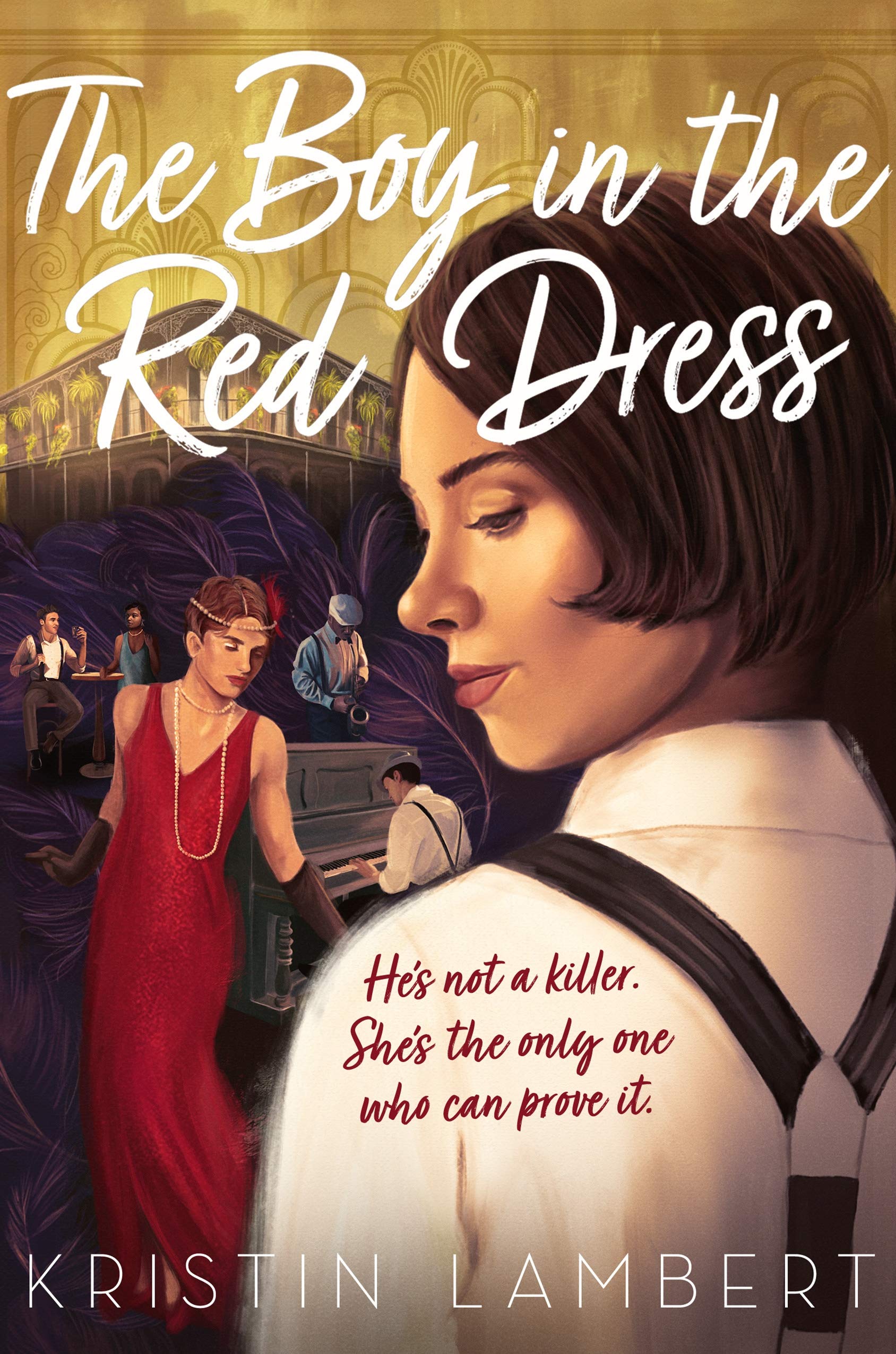