"I’ve always strived to create the kind of books I never really got to read when I was a teenager."

This post was written by Alexandra Christo, author of City of Spells.

For a long time, women’s roles in fantasy were reserved only for the damsels. For the women who need rescuing, or for the love interests to the male heroes. They were ploys for someone else’s story and really, their pain wasn’t their own, but a way to further the journeys of their male counterparts.

As a female writer—especially a writer for teens and young adults—it’s always been important to me to write stories with female characters who are complex and multi-faceted. Who take control of their stories rather than being victims of someone else’s.

I grew up reading fairytales about princesses locked in towers and waiting to be rescued. There was a whole magical world out there—with dragons and spells and quests—and they so rarely got to be a part of it.

That’s why my debut novel was a fairytale reimagining of the Little Mermaid, about a killer siren princess who hunted humans across the world for their hearts. It’s why my next book Into the Crooked Place and its sequel City of Spells, are about a group of black magic dealers who take charge of their destinies and try to change the world into the place they want it to be.

I’ve always strived to create the kind of books I never really got to read when I was a teenager. Books where women saved the day and I had characters to look up to, who I could see myself in. Books with fierce women who have their own goals and journeys. Who fight to save the world, just like young people in the real world are fighting for change.

The women in my books always have their own unique motivations and goals that drive them onwards. Even when there’s romance (and who doesn’t love a good romance?!), their stories aren’t defined by it, because women aren’t just one thing. We’re so many things and I want to show that in my characters. Women who may be flawed, but are always learning, growing and adapting.

The most important thing to remember when writing women is that we aren’t perfect and we don’t need to be. A person is strongest when we’re proud of all the strange, flawed and magical things about ourselves. Things that make us uniquely who we are. It’s the same with characters.

Writing strong women in fantasy isn’t just about having the best skills with a sword, but about those women taking charge of their narratives, and being strong not just physically, but mentally and emotionally.

Women who refuse to bow to the status quo and set out to carve their own destinies. Women who decide who they want to be and don’t let the world tell them otherwise.

Sure, it takes strength to save the world and destroy an army of shadow demons, but it also takes strength to be yourself in a world that tells you not to. To win the little battles, as well as the wars. And that’s something to be proud of. 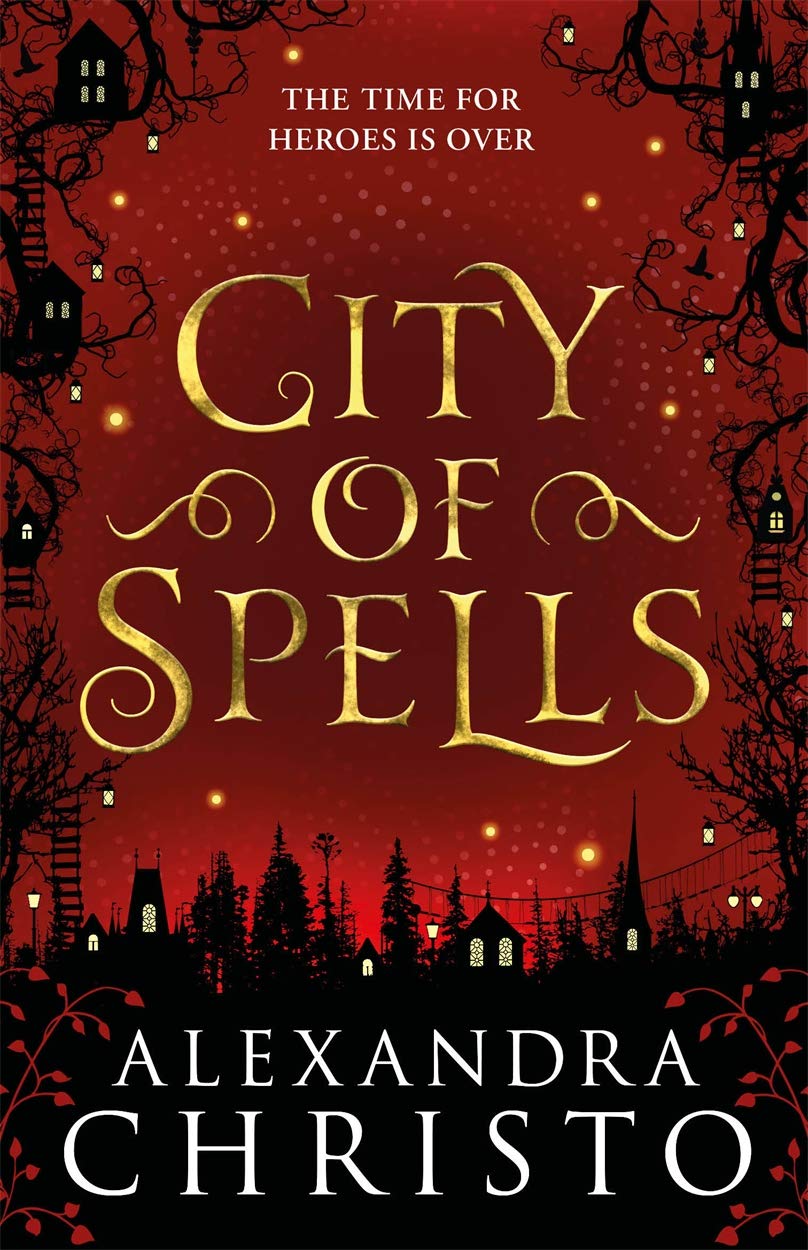 Get your copy of City of Spells by Alexandra Christo here.