Alexandra Christo on balancing fiction with reality in fantasy

"fantasy holds a mirror up to our society and shows people the dangers of their decisions."

This guest post was written by Alexandra Christo, author of Into the Crooked Place. If you’d like to see your own words published on United By Pop, please see how to submit a guest post here.

As a fantasy writer, I spend half my time talking about magic and monsters, and the other half of my time writing about them (there’s also essential time for coffee pushed into the schedule, whenever possible).

But fantasy novels can get a bad rep, because they focus on the other, the impossible and the magical. Things we don’t see or experience in our world. And, yes, fantasy does those things, but it also does something else: it holds a mirror up to our society and shows people the dangers of their decisions.

Now, that sounds a little ominous, but hear me out.

When we read fantasy, we follow characters and people we don’t know, whose journeys are completely foreign to us. And yet we empathise with them and want them to succeed. If we see fairies and different creatures of magic being discriminated against, follow their struggles and see the injustice of it first-hand, it reminds us that, although exaggerated, these issues aren’t unique to fantasy. They’re things happening today, all around the world.

In my new book Into The Crooked Place, magic is a currency; a commodity; a skill to be learned and a thing to be sold. But the very people who created magic in the first place are discriminated against and forced into hiding. They’re seen as second-class citizens, who don’t belong in a world they helped to create.

This not only touches on racial politics and cultural appropriation, but a classicism that exists as much in our world as it does in any fantasy world. Fantasy books have a unique way of throwing extraordinary obstacles and challenges at characters, in order to evoke a sense of familiarity with issues relevant in our society.

A post shared by Alexandra Christo (@alexandrachristowrites) on Sep 12, 2019 at 2:33am PDT

Fantasy isn’t just a straight line, but has endless arms branching out, offering limitless possibilities to the worlds we can create. It’s filled with different characters with different experiences that shape them. There are varying species and cultures and traditions. And as readers we immerse ourselves in these worlds and these characters’ lives without question—we don’t care that we’re not witches or elves—because in books we’re able to see past these differences and find similarities between the characters we read about and ourselves.

This is another reason why I love writing about fantasy villains, who end up finding redemption. You can forgive a character a lot more easily in a fantasy world than you can in a contemporary one, and so that means that you get to see characters mess up on a grand scale and have more high-stakes failures.

Characters with serious flaws, who then have time to grow and adapt and learn from their mistakes. And perhaps change for the better. People just like us.

These villainous heroes show us that we don’t need to get it right the first time, as long as we keep trying. And so their journeys aren’t just action-packed but pack an emotional punch as well. Not only that, but by throwing ourselves in these magical worlds, and seeing parts of ourselves in these flawed characters, their happy endings then inspire us to strive for our own, and give us hope that such things are possible. That there’s a way out of the darkness.

Maybe we won’t overthrow evil forces and topple governments. But then again: maybe we will.

Either way, it’s not just about overcoming outside forces, but overcoming self-imposed obstacles and learning to fight for what we believe in. To conquer the realm demons and our own internal ones too.

We crave these things in our stories now as much as we crave them in our real lives and so the key to modern fantasy is rooting relatable issues into magical settings.

Of course, there’s magic and monsters along the way, but that’s often the case in real life. Obstacles come in many forms, and anyone, whether they’re a deadly assassin or an all-powerful witch, can struggle under the weight of expectation.

It’s an issue we can all relate to.

But the main message is that you can’t win a battle you don’t fight. If nothing else, fantasy is good at inspiring that mantra into action. After all, the heroes in our stories never give up and we never want them to. We want them to fight and make a real difference in the world.

And maybe, just maybe, it’s because we want that for ourselves too. 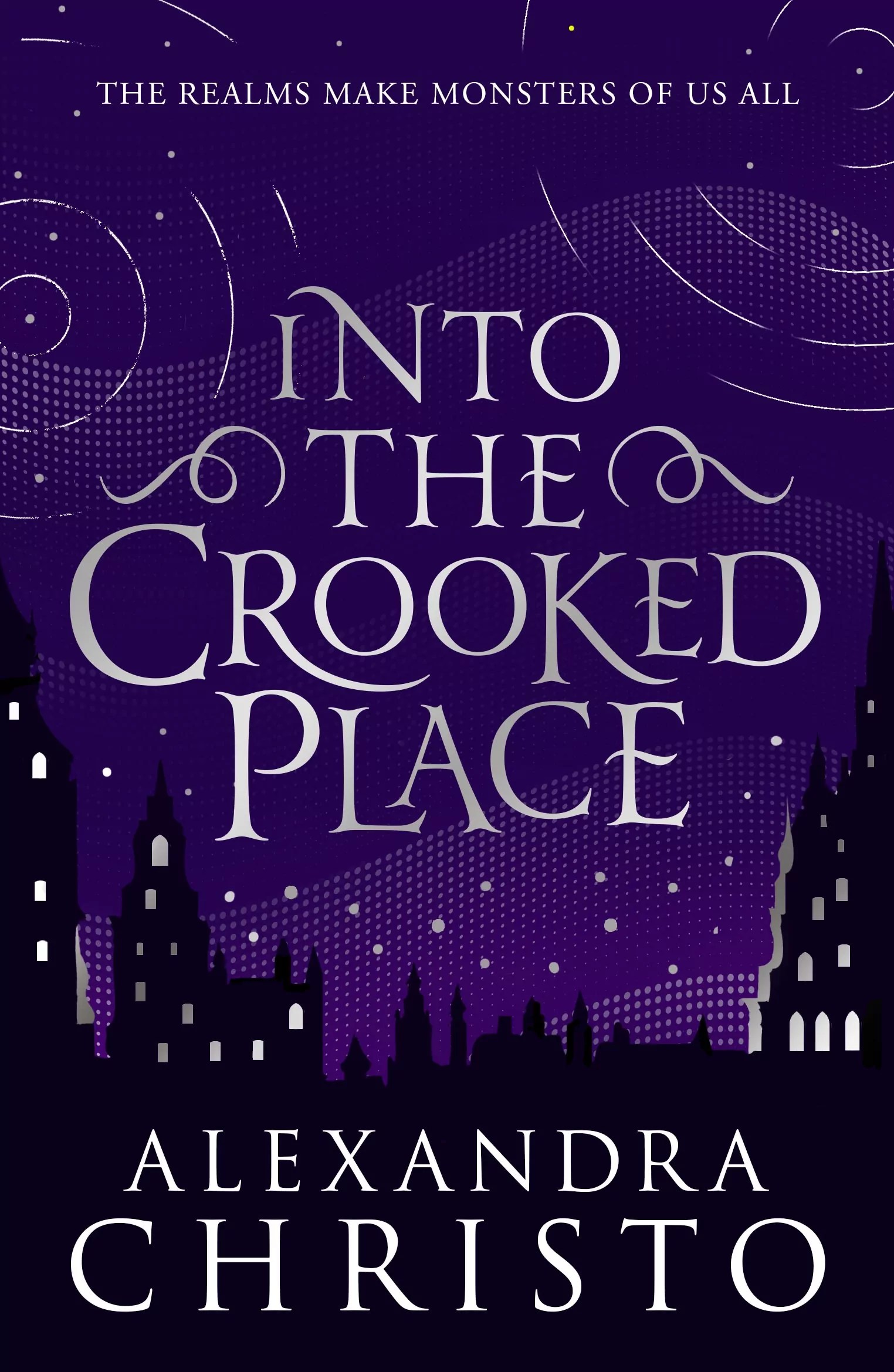 Get your copy of Into The Crooked Place by Alexandra Christo now in the UK and US.

Review: In Real Life take over Sonia in Boston