Before 2022 ends, here’s a show to add to your watchlist. Netflix’s Wednesday has been on almost everyone’s mind, and it’s worth the watch. Read our review of the new show over at this post. 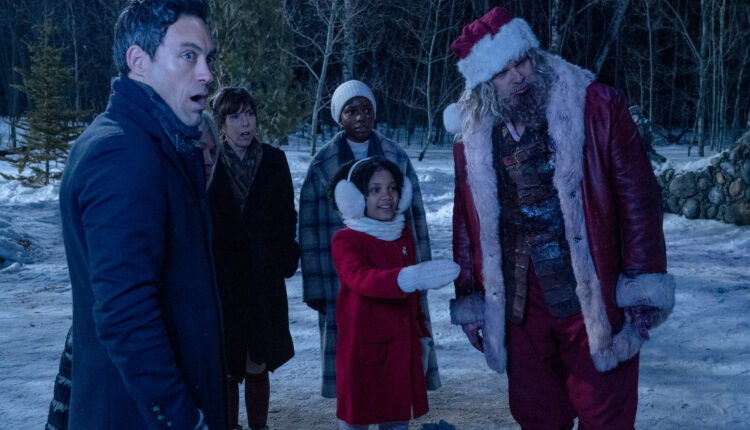 It’s the holiday season, and aside from decorations and gifts, new films are dropping this month. Violent Night, starring David Harbour, is just one of those films, and the movie takes Santa Claus in a new and darker direction. 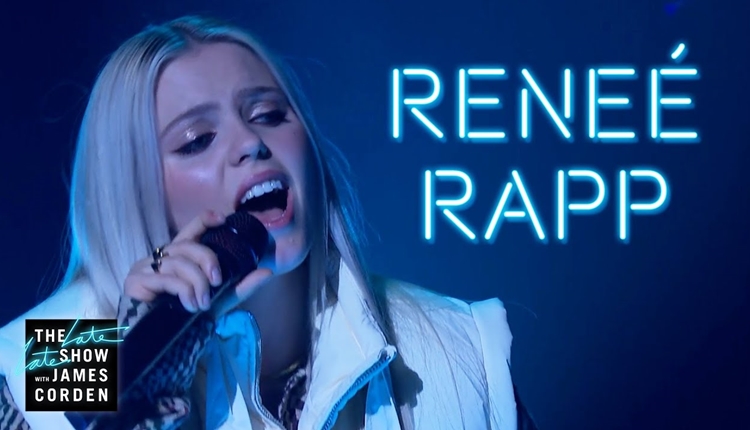 Reneé Rapp appeared on The Late Late Show with James Corden, performing her new song, “Too Well.” Head on over to this post to watch the singer’s performance. 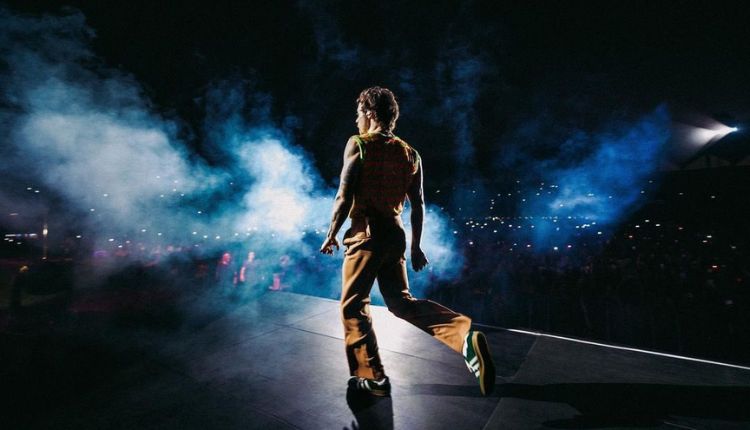 During the Latin American leg of his Love on Tour in Santiago, Chile, Harry Styles dedicated a tribute to Christine McVie, iconic member of Fleetwood Mac, in singing the band’s 1977 hit, “Songbird.” 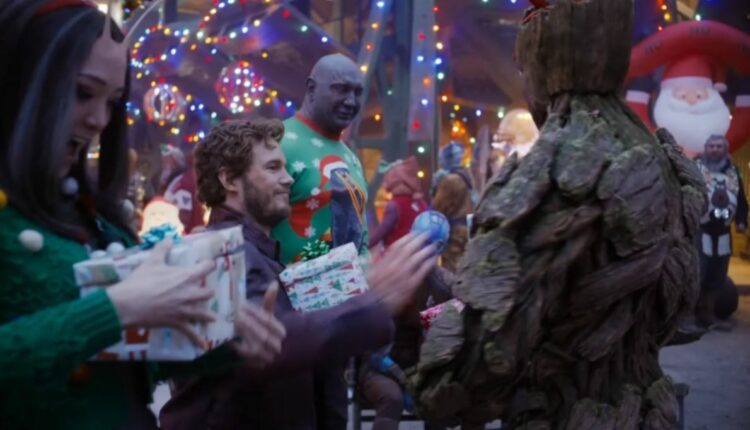 Tis’ the season for more holiday binge-watching. The Guardians Of The Galaxy Holiday Special dropped on Disney+, and the short special is a great way to relax and laugh with family and friends.