Missed out on some pop culture news? The weekly round-pop is here to catch you up!

BTS Is Back And Butter Than Ever 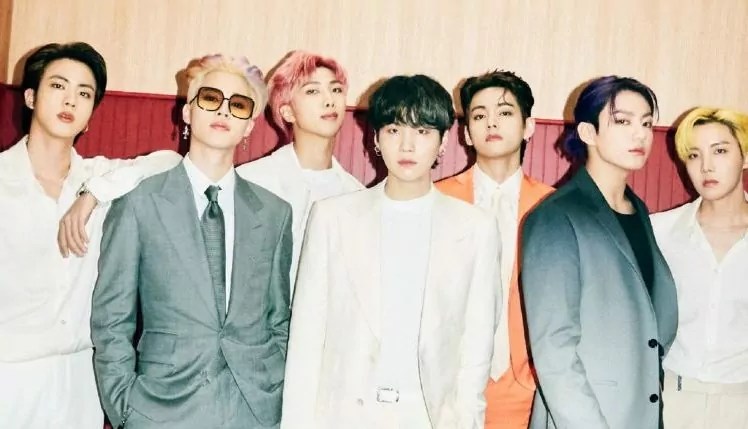 So much happened in music and just last week, we celebrated the comeback of BTS and their new single, “Butter.” Learn more about the band’s second English single over at this post! 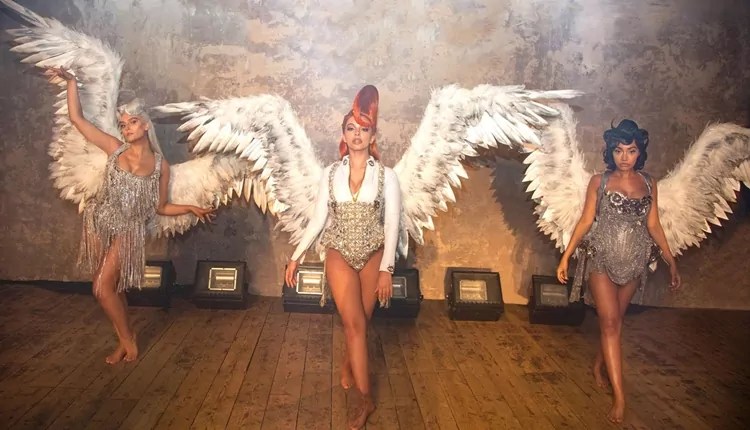 Little Mix dropped their music video for their song “Heartbreak Anthem” and it was pure perfection. Collaborating with electronic duo Galantis and DJ David Guetta, this song will have you dancing. Check out the music video over at this post!

Anne-Marie Teams Up With Niall Horan For Our Song

After a month of waiting for Anne-Marie‘s and Niall Horan‘s new single, “Our Song” to finally be released, last week, that day finally arrived. This song is a cute, guitar-led pop song and it’s one you have to check out. Head on over to this post to listen to the song but to also watch the music video!

Olivia Rodrigo Is Heartbreakingly Honest In Her Debut Album Sour 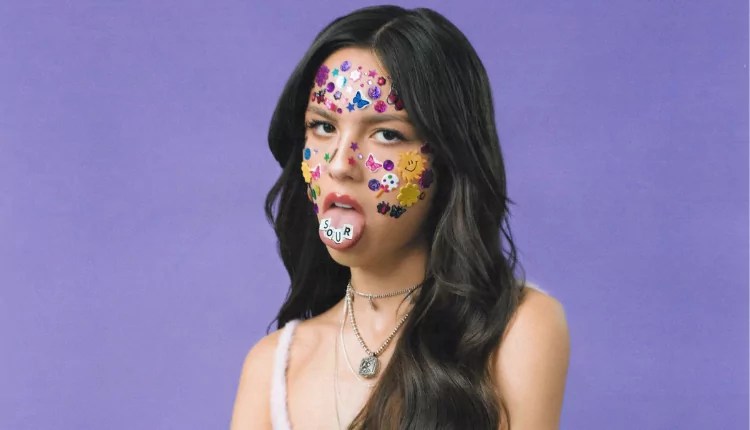 Last week we saw more music with the release of Olivia Rodrigo‘s highly anticipated debut album Sour. A combination of slow ballads and pop-punk anthems, this album has it all. Read our review of the album over at this post!