Your weekly roundup of pop news is here! 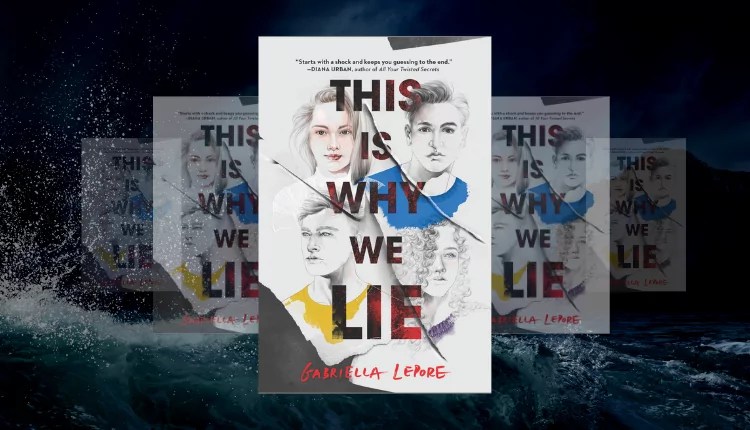 In celebrating the release of Gabriella Lepore’s new YA thriller, This Is Why We Lie, we’re giving away five signed copies and you can win one of them! Head on over to this post to learn about the entry details. 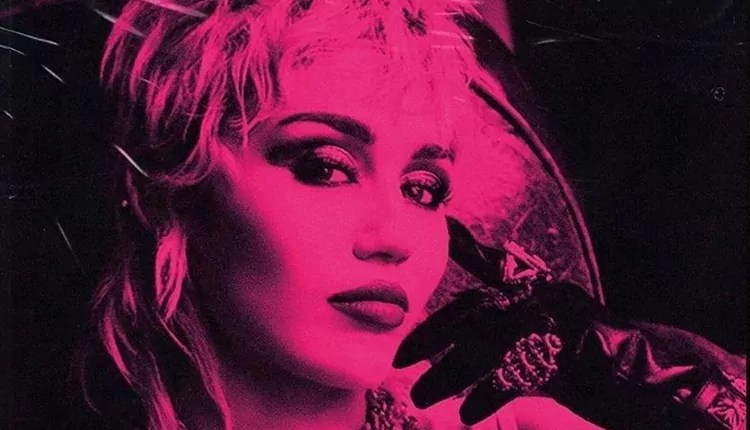 We also celebrated the one-year anniversary release of Miley Cyrus‘ album Plastic Hearts. To commemorate the album turning a year old, we put together a quiz to see just how well you know the lyrics. From “Midnight Sky” to her collab with Dua Lipa on “Prisoner,” which song from this record do you know best? 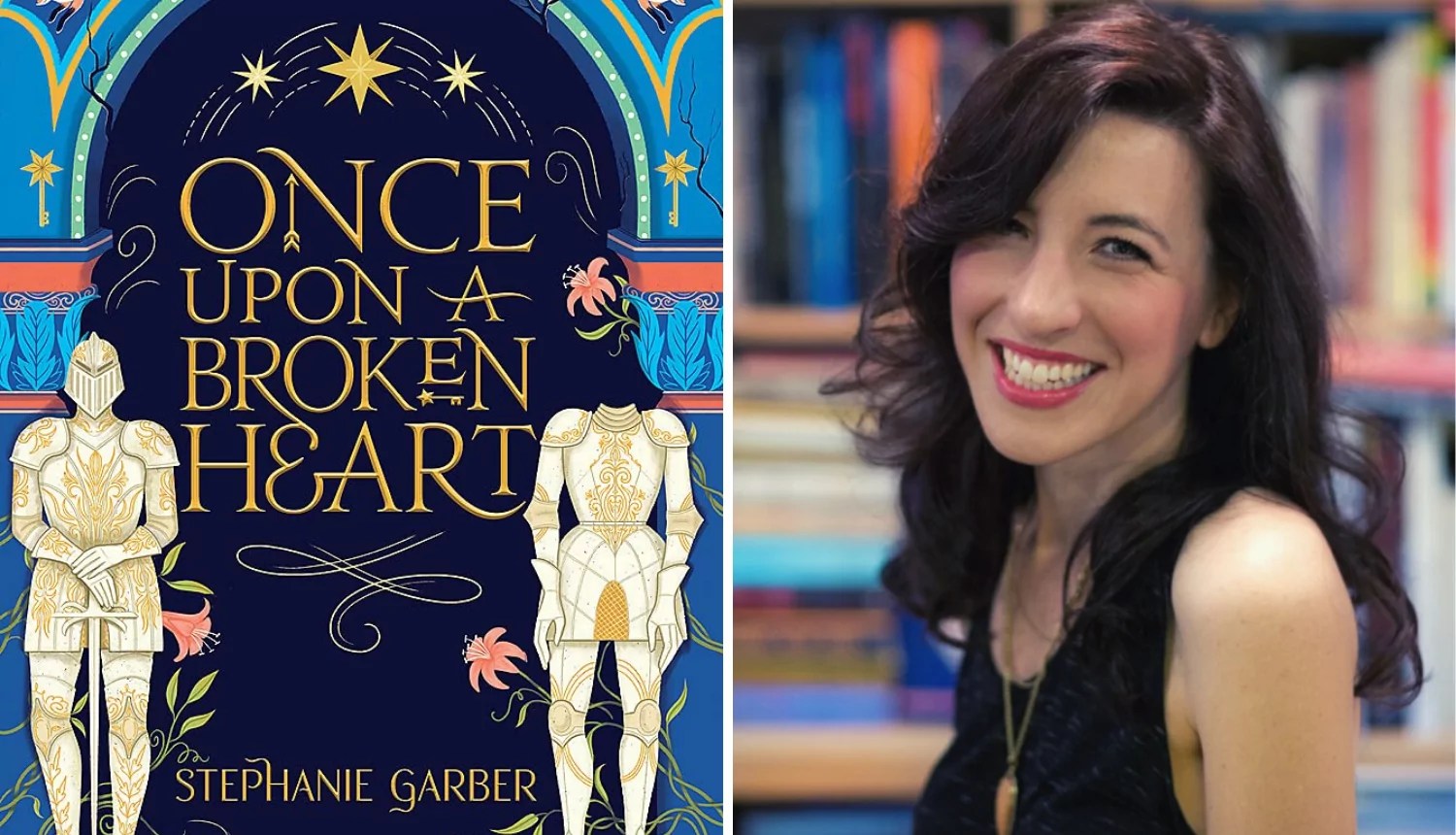 In a guest post written for United By Pop, Stephanie Garber, author of Once Upon a Broken Heart, gives us five reasons why we should fall in love with fictional villains. From their driven mindset to then making your heart race, villains truly make a story interesting. 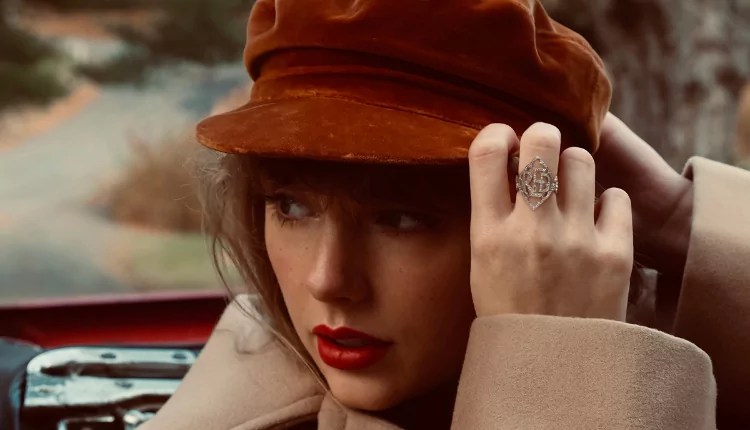 The success of Taylor Swift‘s new album Red (Taylor’s Version) continues to break records and last week, Taylor dominated the charts as her album reached No.1 in many countries. Check out all the amazing details of Taylor’s latest accolade!

The Successful Climb Of BTS In The Western Music Industry 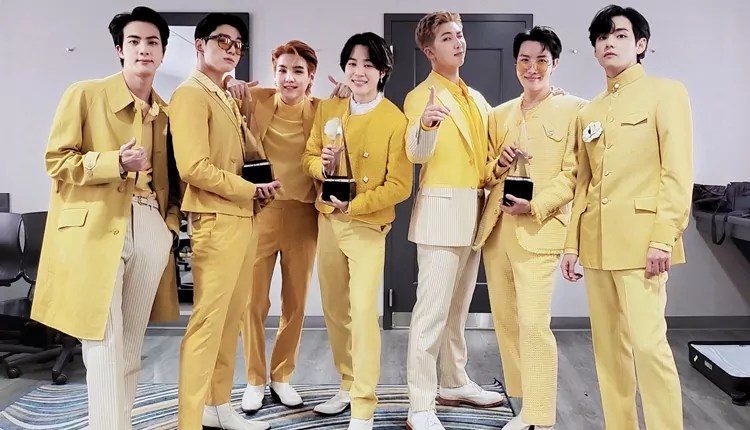 BTS continue to crush the charts with literally every song and album that they release. In celebrating the band, we take a look at the K-Pop group’s climb to success in the music world and the many achievements they have accomplished.

Hawkeye Hits The Mark With Its Series Premiere 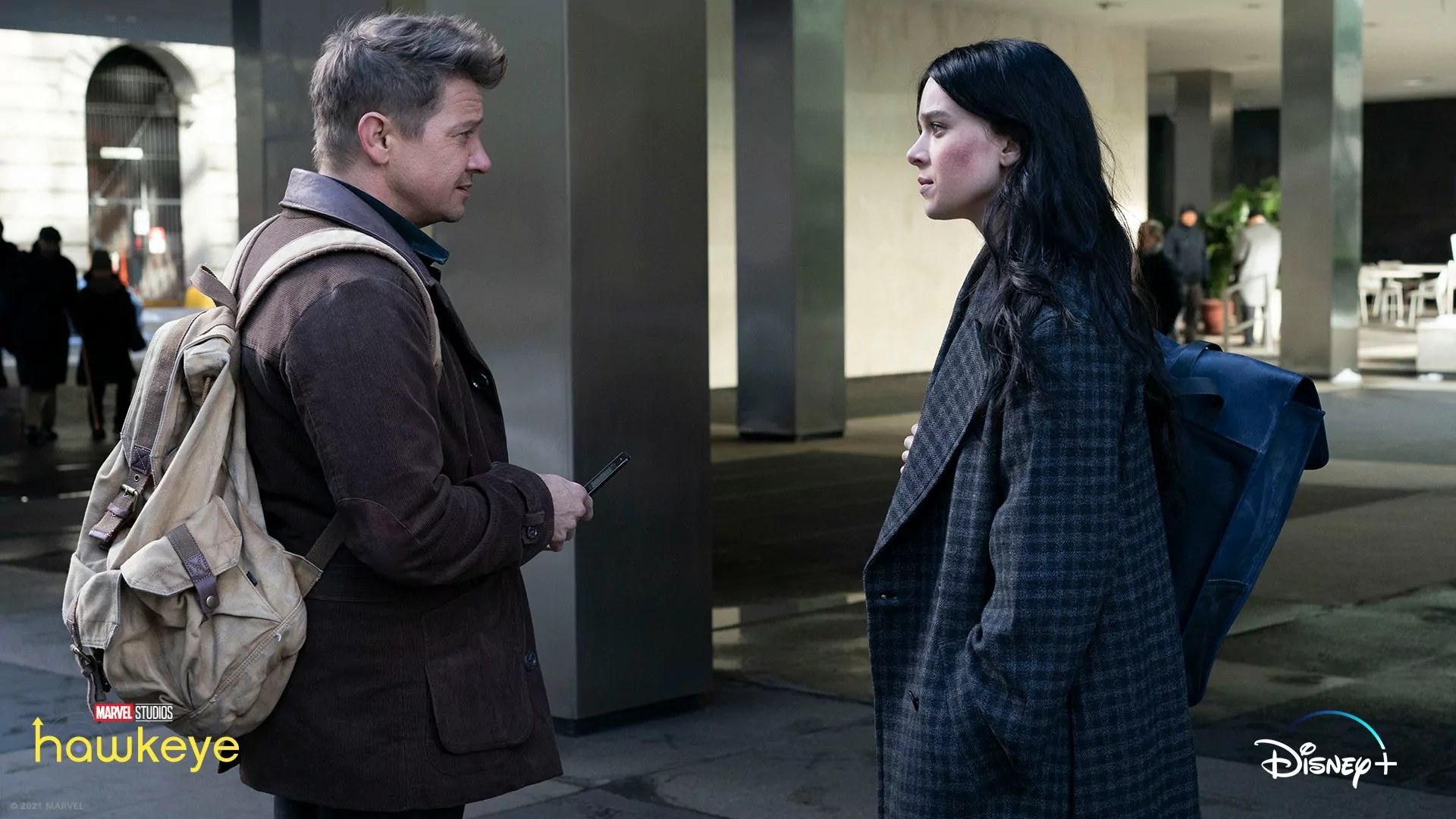 Last week, Disney+ released the first two episodes of Marvel’s Hawkeye and the development of the MCU‘s storylines and characters continue to expand. Check out our recap and review of the series premiere.