With a vibrant and expertly crafted world, complex and exciting characters, a wonderfully unique magic system and a plot that will have you utterly hooked from the first page, Raybearer, the brilliantly addictive and beautifully written debut from Jordan Ifueko, is destined to be your new favourite YA fantasy.

We’re so excited to have had the honour of chatting with Jordan all about her inspirations and writing process behind the stunning story and world of Raybearer and why it was so important for her to write a culturally intersectional fantasy.

Firstly, I want to say a giant congratulations on the release of your incredible (seriously, I LOVED it) debut, Raybearer. How would you pitch Raybearer to readers who may not know much about it?

Thank you! My elevator pitch for Raybearer: In a global empire, a love-starved Black prodigy is coerced by her mother to join a divine crown prince’s council. Her mission? Earn his trust. Swear her love. And to her horror…kill him.

Can you tell us a little about your inspirations behind writing Raybearer?

I went to a very small high school. My graduating class was only 16 people! We took our studies very seriously, so the idea of an intimate group of teenagers training to rule an empire grew from that. Raybearer explores how all love–platonic & romantic–can play crucial roles in our destiny.

You’ve mentioned that Raybearer is the magic-infused sum of all your cultural influences, can you tell us more about that?

I’m the American daughter of Nigerian-immigrants, who were raised when Nigeria was a British colony, so there’s loads of West African folklore and some European fairy tale elements. I also grew up right as internet use went mainstream and the world got exponentially more globalized, so influences from Japanese anime, South Asian media, and Korean media are there as well! I think, once we shake the idea that fantasy worlds must be Eurocentric, this is the future of storytelling–cultures are more connected than they’ve ever been.

Artistar, the world you created in Raybearer, is stunningly rich and immersive in its description but was there a specific part of this world you had the most fun building?

I love writing descriptions of places, food, and especially clothing. There’s something so sensual about beautifully woven textiles, especially West African ones.

The magic and mythology throughout Raybearer is so unique and interesting to follow as a reader but I can imagine it must have been really interesting to create? How did you come up with them and did you face any unexpected challenges whilst doing so?

I have always loved mythologies– the stories that cultures use to explain the world as it is, and how it came to be. So coming up with religious systems and world-creation myths in Raybearer was an organic process to me! I wouldn’t say it was challenging, though I did wonder how many people would mistake Raybearer lore for the canon tenets of West African mythology. While everything in Raybearer is deeply influenced by real-world cultures, it is its own magical place, and its myths and god systems are unique to the fictional world.

I adored how inclusive Raybearer was in terms of the multiple different races, sexualities and cultures represented. Was creating a world and story in which people from all walks of life were celebrated and accepted something you always set out to do, or did it come naturally as the story unfolded?

I set out to write a fantasy as culturally intersectional as I was. But I was still trying to “fit in” with the fantasy that I read: the earliest versions of Aritsar didn’t center African culture at all. The empire was a vague conglomerate of multi-complexioned people with sort of Afro-Latiny names, and frankly…it was a hot mess.

Cultures, I learned, are specific, stubborn things, and if a reader is left to fill in a blank, they will fill it with European faces, clothing, and values. So I started afresh, and the new Aritsar, with its Yoruba-coded dynasty and culturally-specific landscapes, was born. I wrote what I longed to read as a young teen: celebrations of the food, fabrics, and hair textures that had made me feel special. The value of specificity and cultural inclusion became a central theme of Raybearer.

What’s one piece of advice you wish you’d been given before starting to write Raybearer that you’d like to pass on to aspiring fantasy authors?

Don’t be afraid to write badly! You can work with clunky words, you can’t work with a blank page.

If you were to put a copy of Raybearer into young Jordan’s hands, what do you think her reaction would be?

I would like to think she would devour it, then immediately insist on writing her own version, which is the effect I hope to have on young readers in general!

Readers will be very happy to know that there’s going to be a Raybearer book two (I know I was over the moon when I found out!) Can you give us any hints as to what we might expect from it?

We’re dealing with a more confident, world-wise Tarisai in Book 2, rather than the wide-eyed girl of Book 1. But the problem with self-growth is that your environment and peers don’t always grow with you, which can lead to isolation…especially when you’re haunted by demons of the past. I’d tell readers to expect a deeper look at Raybearer’s beloved original characters, as well as a fun cast of new ones! 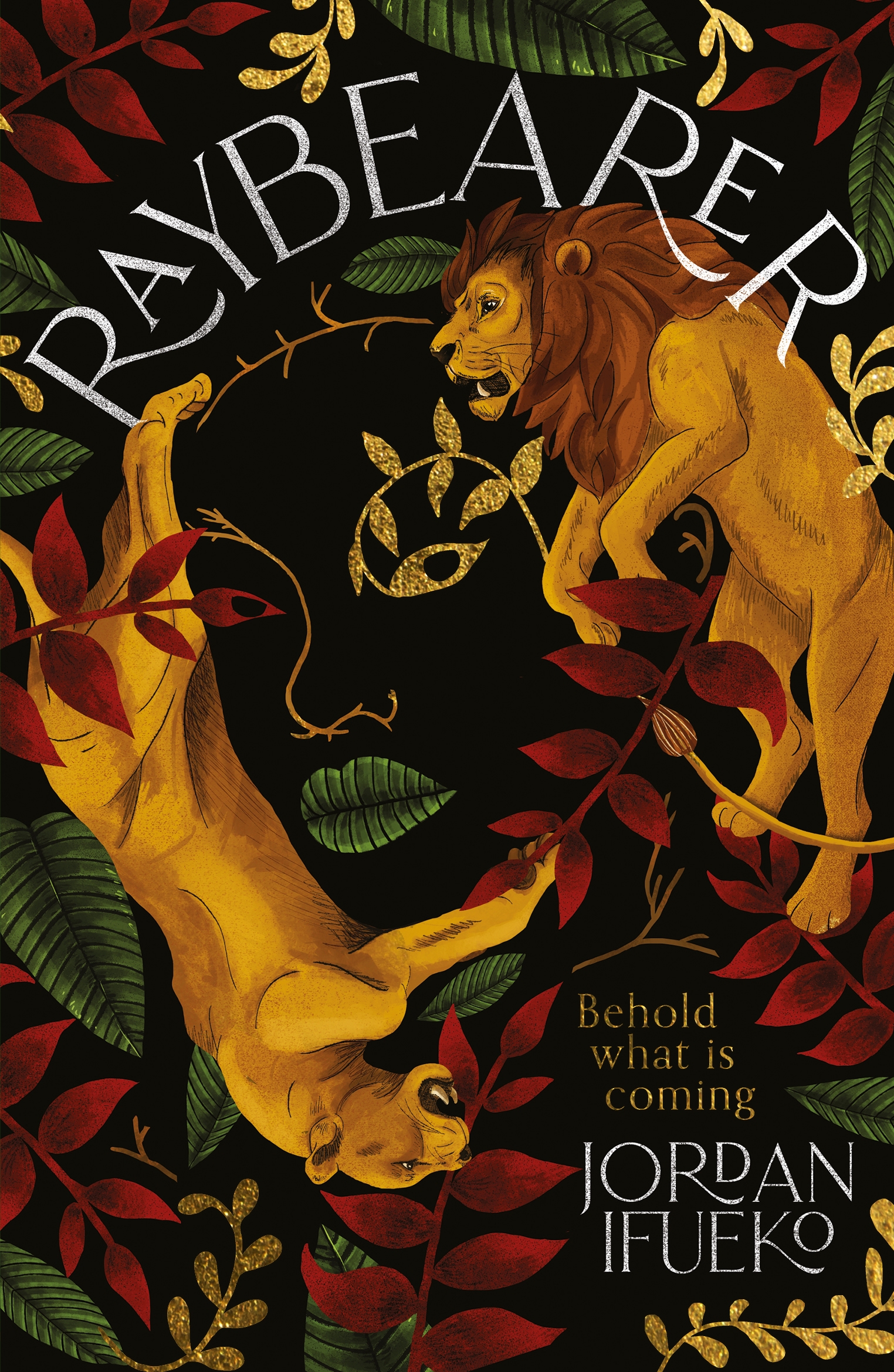 Get your copy of Raybearer by Jordan Ifueko here

One Direction decorations that every household 100% needs