Kevin and Frankie Jonas to host Claim To Fame

Kevin and Frankie Jonas are set to be the hosts of a brand new ABC series.

Kevin Jonas, known for being one-third of the Jonas Brothers, is set to co-host a brand new series alongside his younger brother, Frankie.

Claim To Fame is a brand new competition series that will star 12 celebrities who have famous family members all living together in one place. All of the competitor’s identities will be concealed. 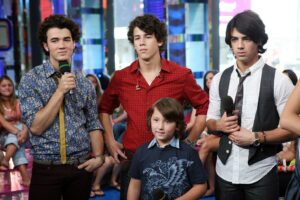 The show is yet to be given a release date but will be shown on ABC in the US when it’s finally released. The description states that the competitors “will compete in challenges, form alliances, and play DNA detective in hopes of avoiding elimination and winning the coveted $100,000 prize, and staking their own Claim to Fame.” 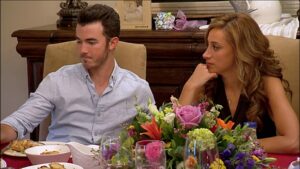 Frankie and Kevin haven’t been together on a TV screen since Kevin starred in his reality show with his wife Danielle Jonas. In 2012, the couple had their own reality show that ran for two seasons called Married To Jonas.

Kevin’s fellow bandmates and brothers have also starred on reality TV in recent years. Both Joe and Nick have recently had judging stints on The Voice USA. 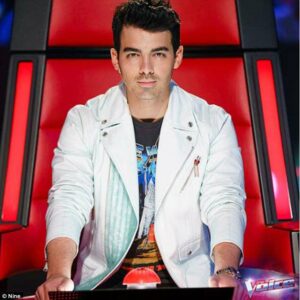 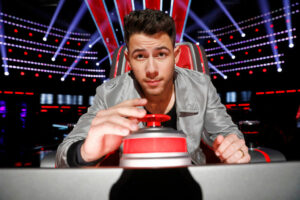 Are you excited to watch Claim To Fame? We certainly are!