As someone who has spent hours of their life in a general admission line, I’ve experienced the disorganization, fights, arguments that are unsurprisingly part of waiting. The bigger the artist, the more chaos occurs and the venue staff is clueless on how to control the heated fans. Once the doors open, it’s anyone’s worst nightmare: being trampled and shoved, which only adds to fans’ anxiety and puts their safety at risk. It’s no surprise that fans are trampled or even die outside music venues.

For years, I assumed this was the mayhem that just came with GA– it was part of the experience: fights, people skipping the line, and racing through narrow venue doors was inevitable. Artists have no way to control thousands of fans fighting for a barricade that only fits a hundred people. That all changed when I camped for The 1975 for the first time.

The venue staff was informed on their management’s methods and they didn’t step in; The 1975’s management was in complete control. On the morning of show day, The 1975’s manager came out to the line, and while honoring the fan numbering system, he formally numbered the first 100 fans with his official wristbands. He allowed us to leave to get some rest and warm up from the November cold as long as we returned to the venue at 5 p.m. About thirty minutes before doors opened, he lined us up in order and escorted us in groups of twenty to the barricade. He was very strict about running or taking a step out of line to keep fans calm. Normally, I’m anxious at GA shows and I get sick or feel lightheaded at least once. It was the first and only time out of all of my GA shows where I felt safe and did not feel sick while entering the venue or during the show.

I was shocked I wasn’t sick at this show, despite The 1975 being my favorite band. Afterwards, I realized I had the best GA experience due to the control and care their manager had. It made me reflect on other shows with uncontrolled chaotic fans or unsafe measures in place.

Why aren’t artists doing more? Why don’t they put fans’ safety first? Why do they act like there’s no way to control the venues or the lines outside when there clearly is? Do they want fans to feel unsafe and faint over something that could have been prevented? Artist management has control over GA lines, but they choose not to.

I wish all my GA shows were controlled like The 1975 did theirs. Organizing and escorting fans would’ve made all of my previous GA experiences more enjoyable. Adrenaline and anxiety are inevitable but can be prevented by artist management who care. Obviously, they can’t control what happens in the pit, but they can do more to keep things under control outside so it doesn’t continue inside when there’s nearly no way to escape a large crowd if you’re trampled or in the middle of a fight. 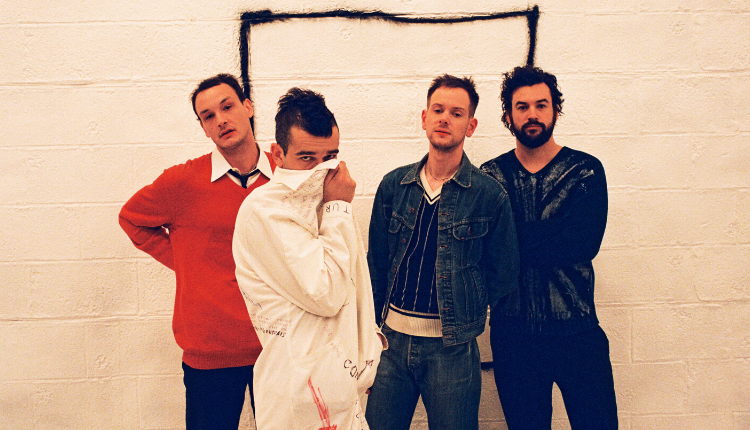 So much has changed regarding GA concerts since the 70s and 80s, but there’s still more to be done. They need to put fans’ safety first and start following the lead of other bands like The 1975. They need to change the way GA lines operate for fans’ safety and enjoyment of the show. The fainting, trampling, and fighting in and outside the venue can be prevented if management steps in with their own set of rules and guidelines instead of relying on fans and untrained venue staff to control the disorder that involves GA concerts.

Lauren is a recent English college graduate living in Nashville, Tennessee, pursuing a career in music journalism. She enjoys combining her love for music and concerts with her passion for writing.

Spencer Barnett: “I love music, I overthink everything, and I’m shy…but I love people”