He is taking the album from London to New York and back again!

Sometimes it can feel like an artist and their team are keeping an album drop a total secret from the general public — especially when you live literally anywhere other than Los Angeles, New York City, or (in Louis Tomlinson’s case) London. But when you lay out their entire promo schedule, it all comes together and the plan makes sense.

Check out Louis’s promotional efforts in January and February 2020 for Walls below. We’re sure we’ll be adding more, too! 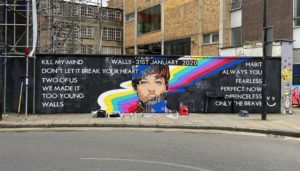 Louis is on the cover of Telegraph’s Saturday magazine 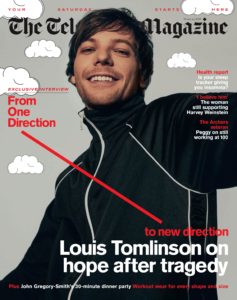 Music video for the title track is released

Louis performs on BBC The One Show (UK) 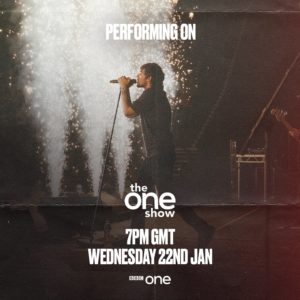 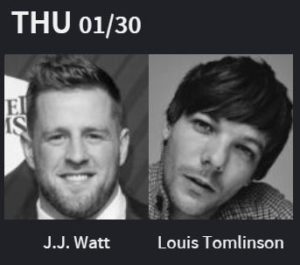 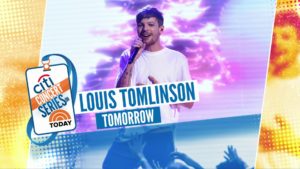 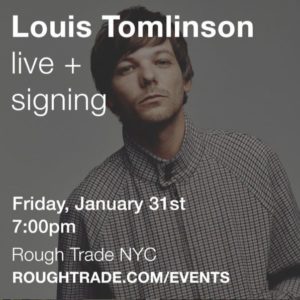 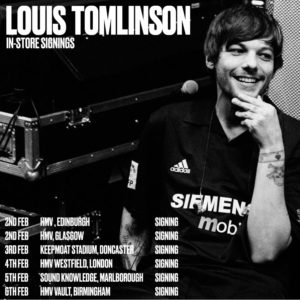 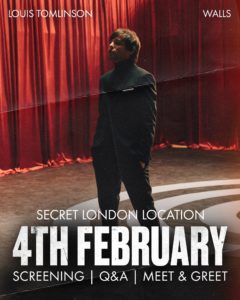 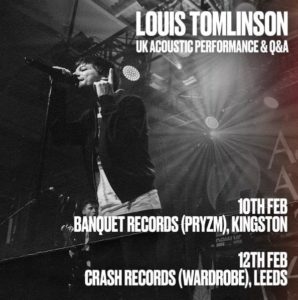 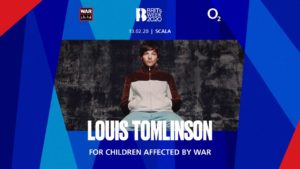 More to be added!

All Time Low fans are celebrating Some Kind of Disaster