“Change Is A Team Sport” celebrates five decades of Adidas’ Superstar’s legacy. The campaign kicks off with a film directed by and starring Jonah Hill, featuring a cast of Adidas’ family of creators and game-changers from across the world and from music, fashion, sport and art like Jackson Wang, BLACKPINK, Pharrell Williams, Ninja and Anitta.

Superstar stands for all who aren’t afraid to stand up for something. Those who know change can’t happen alone and believe it takes a team to make a difference in the world. Directed by @jonahhill #ChangeIsATeamSport #adidasSuperstar pic.twitter.com/m7EtyXjIdS 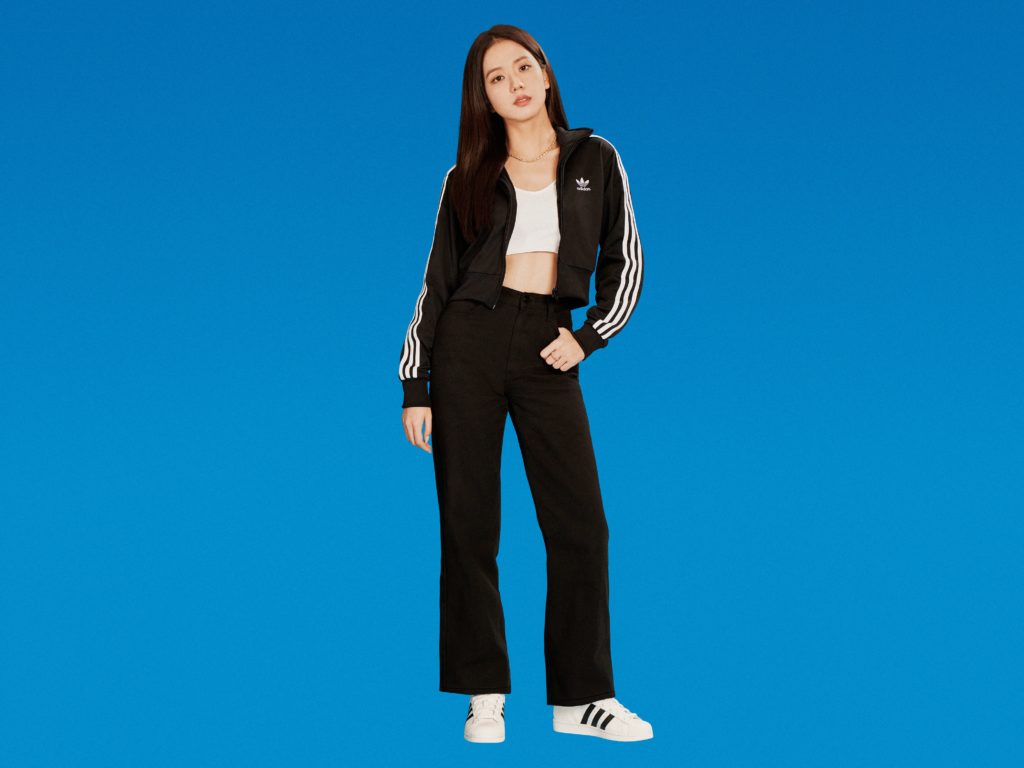 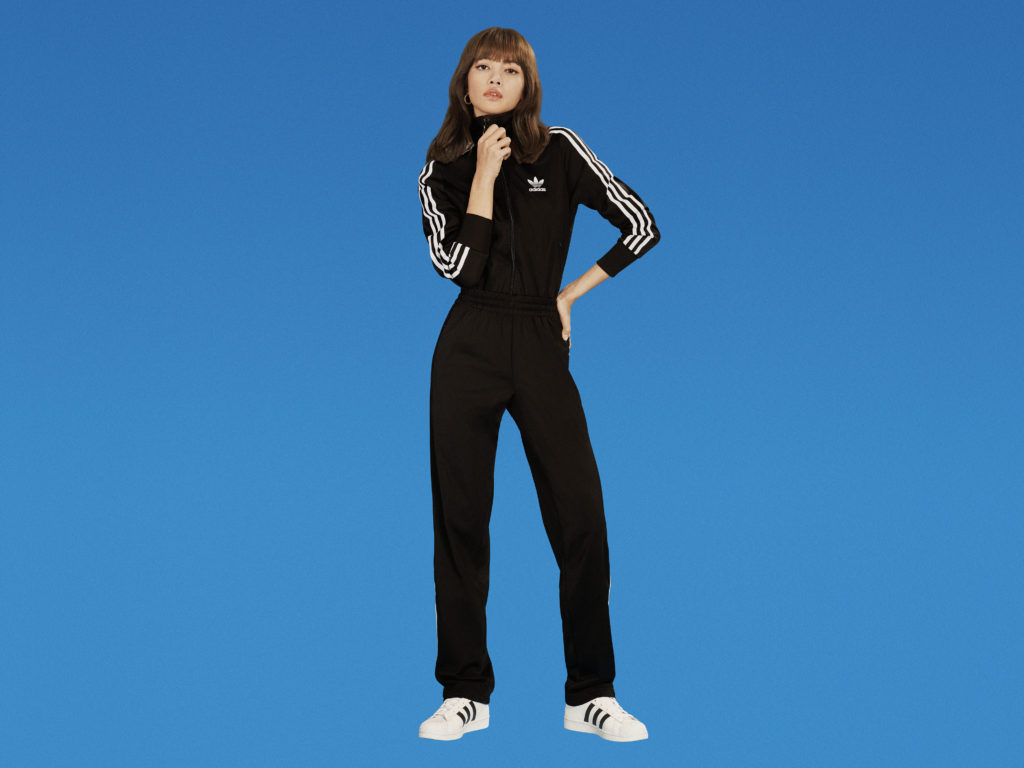 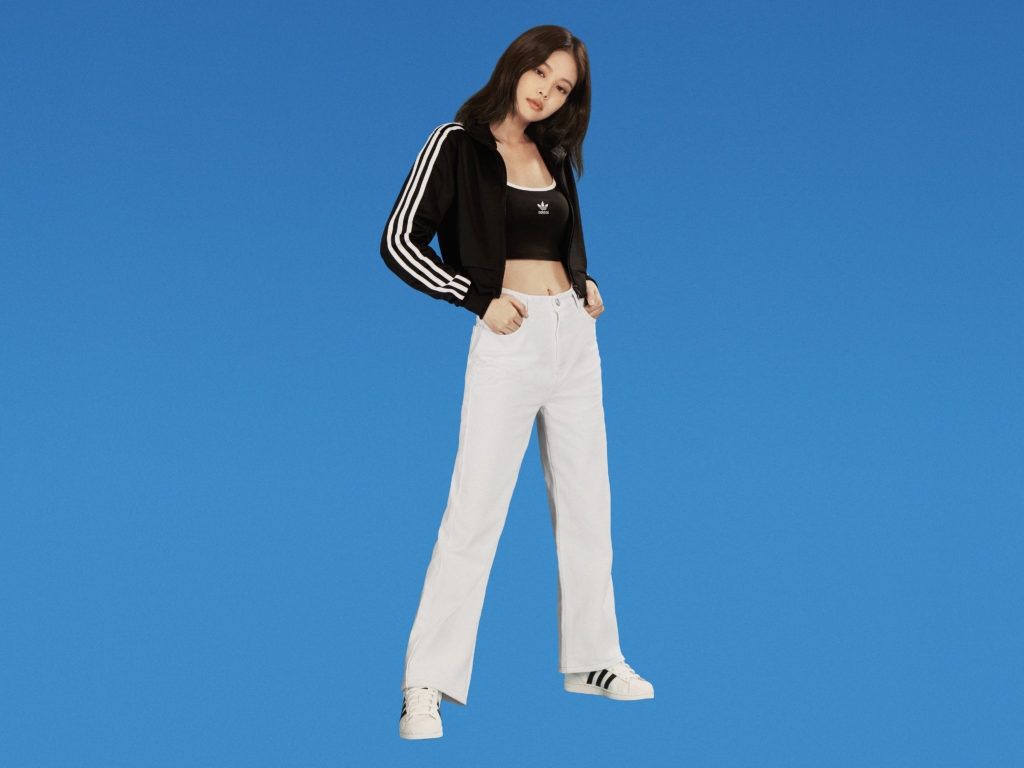 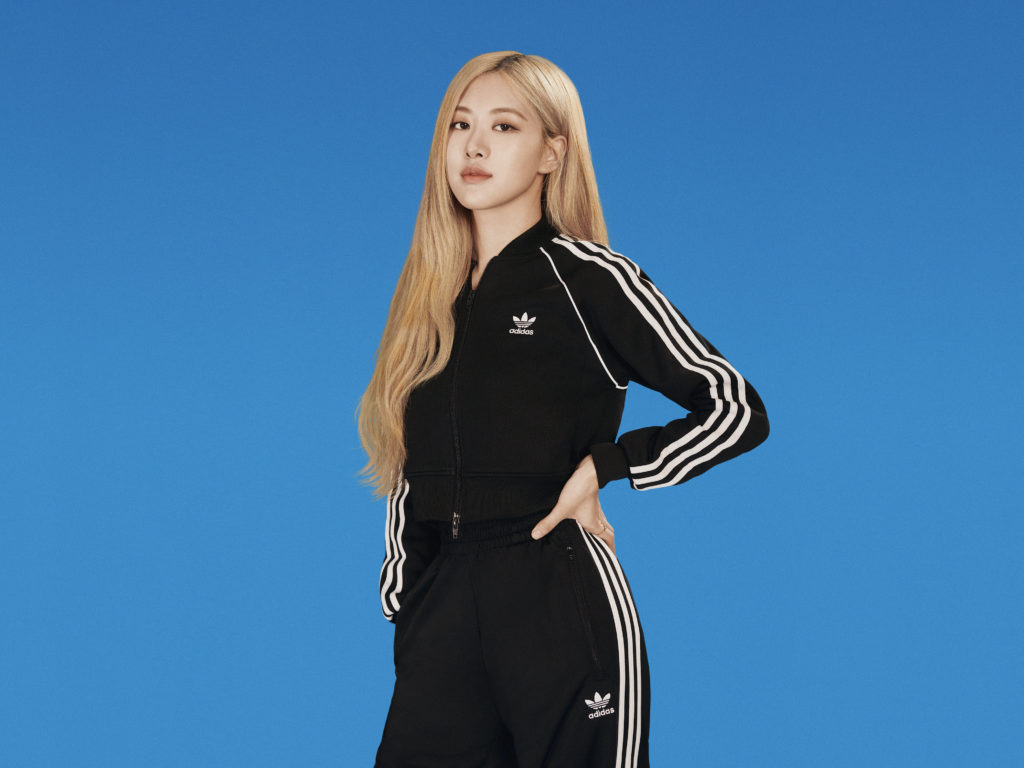 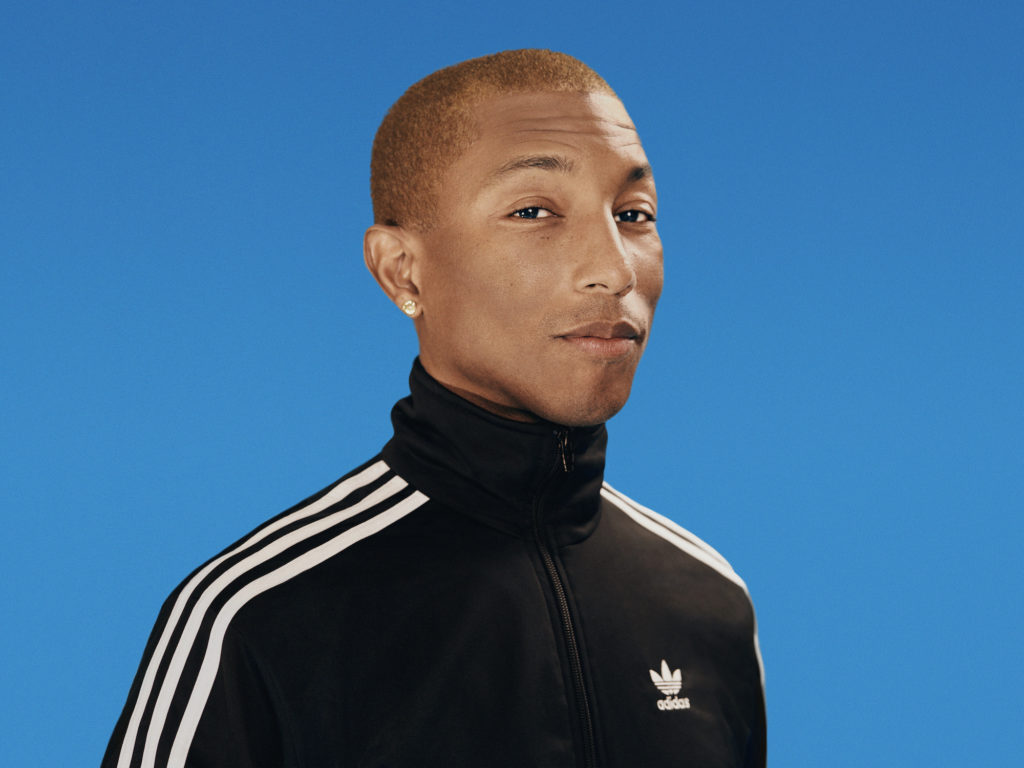 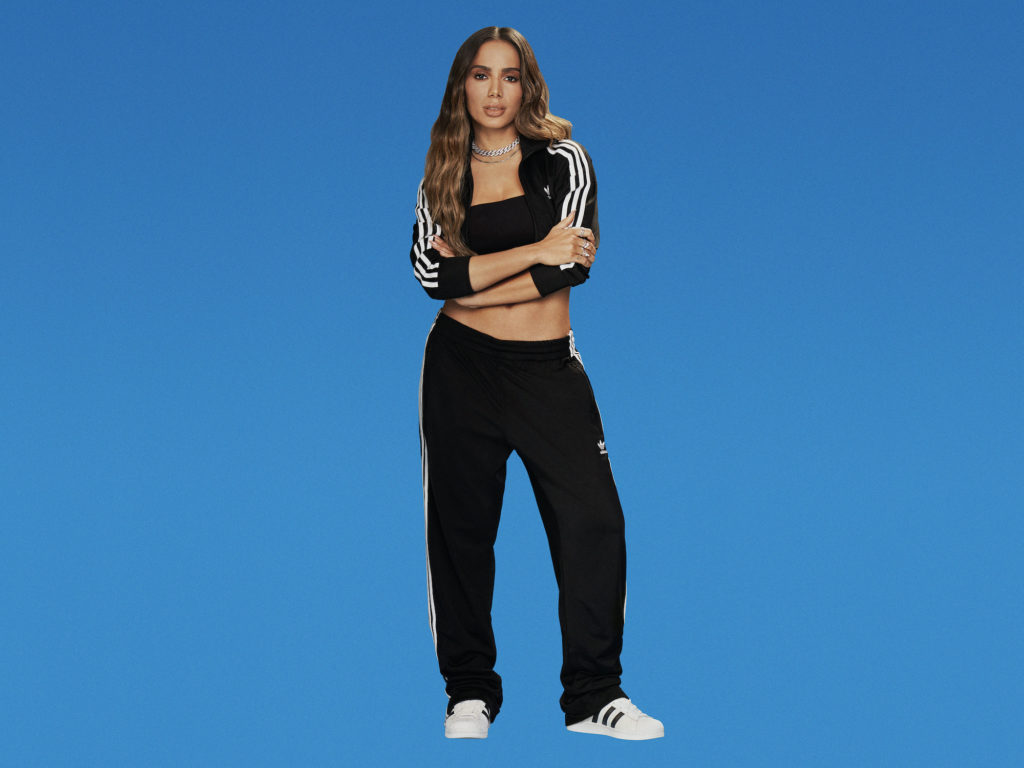 At the core of this new campaign, Adidas’ will of using the power of teamwork to create and inspire positive change in local communities across the globe and with teamwork drive meaningful change.

It was also revealed that the special CF is going to be aired during the ’62nd Annual Grammy Awards’ on January 26.

Artists react to the 1975’s Notes on a Conditional Form

Is this a new Harry Styles social media campaign?