Oh, how the time flies when you’re listening to Walls back to back!

It is exactly one year ago since one of the biggest masterpieces since the Mona Lisa got released: Walls by the one and only Louis Tomlinson. 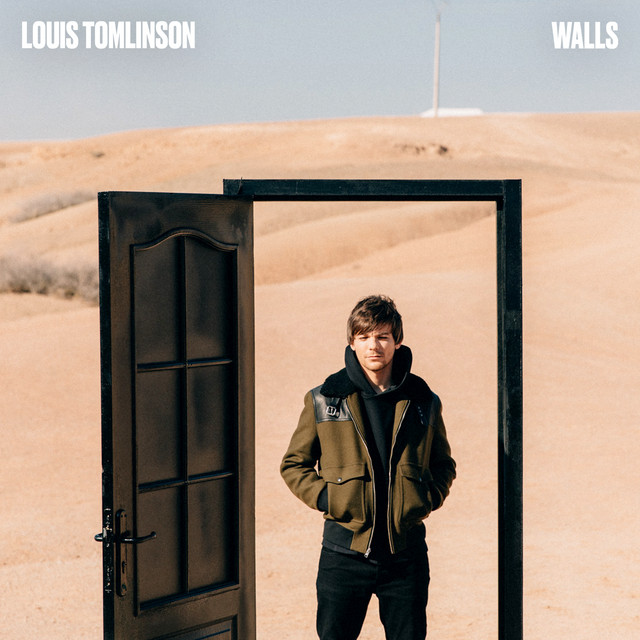 The song has over 28 million streams on Spotify (honestly, I might think 1/28 streams comes from my Spotify streaming), and it is the 6th most song of his to be streamed on the platform. Let’s go back in time, shall we?

Louis tweeted this, making us lose our minds.

He released the track just 2 weeks before the debut album came out. Louis dubbed this song “the best one I’ve done”, and honestly – could not agree more (even though Only The Brave is a very, VERY close second).

Hope you all like Walls. I think it's the best song I've done. Really proud of this one

There was also a very, very long livestream of a wall being painted… 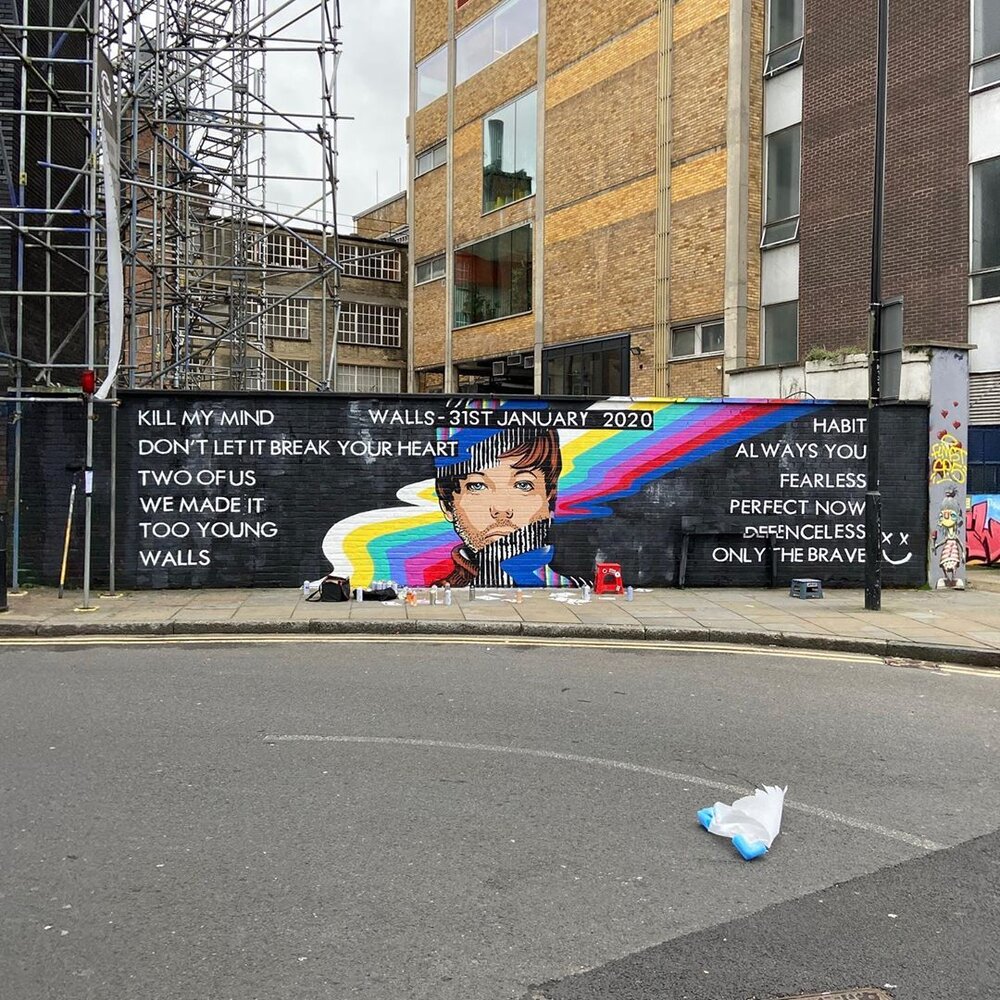 This literally all feels like it was yesterday, how come it be it’s been a year already? All of the listening parties around the world that he has hosted, and how we wish we could have been there.

Louis has always done everything for us, making sure that we know that we’re a team. Nevertheless, the Walls release date was definitely a time where we as fans got together.

This strongest precious boy in the front has changed the world. He saved millions of life. He broke down the walls. He became the most inspiring, powerful lyricist, incredible artist and a role model for millions of people. He deserves the world. So thankful for his existence.♥ pic.twitter.com/FegZycueGz

And of course, our favourite music video ever!

A lot has changed since Walls got it released, but one thing definitely has not changed. Our love for Louis. There are so many memories that we have with Louis and the album. Happy one-year anniversary Walls – you are forever in our hearts!