After the announcement of GOT7 separation from JYP Entertainment, IGOT7 have patiently looked forward to the new projects of each of the seven members. Their patience has been rewarded when Mark uploaded his first video on his YouTube channel to thank fans for hitting 1 million subscribers and announce that previously teased track “One In A Million” is set to be released on February 11 at 9PM (Pacific Time) and currently available for pre-save on Spotify and Apple Music.

In the 1-minute video, that has now reached over 4 million views, Mark showed his reaction to reaching 1 Million subscribers (his channel has now reached the 2 million mark) and expressed his gratitude and love to fans, with the promise of uploading more content soon.

Sanjoy also previously teamed up with GOT7’s Youngjae on the song “Victim of Love” in 2017.

“One In A Million” will be released worldwide on February 11, 9PM Pacific Time. 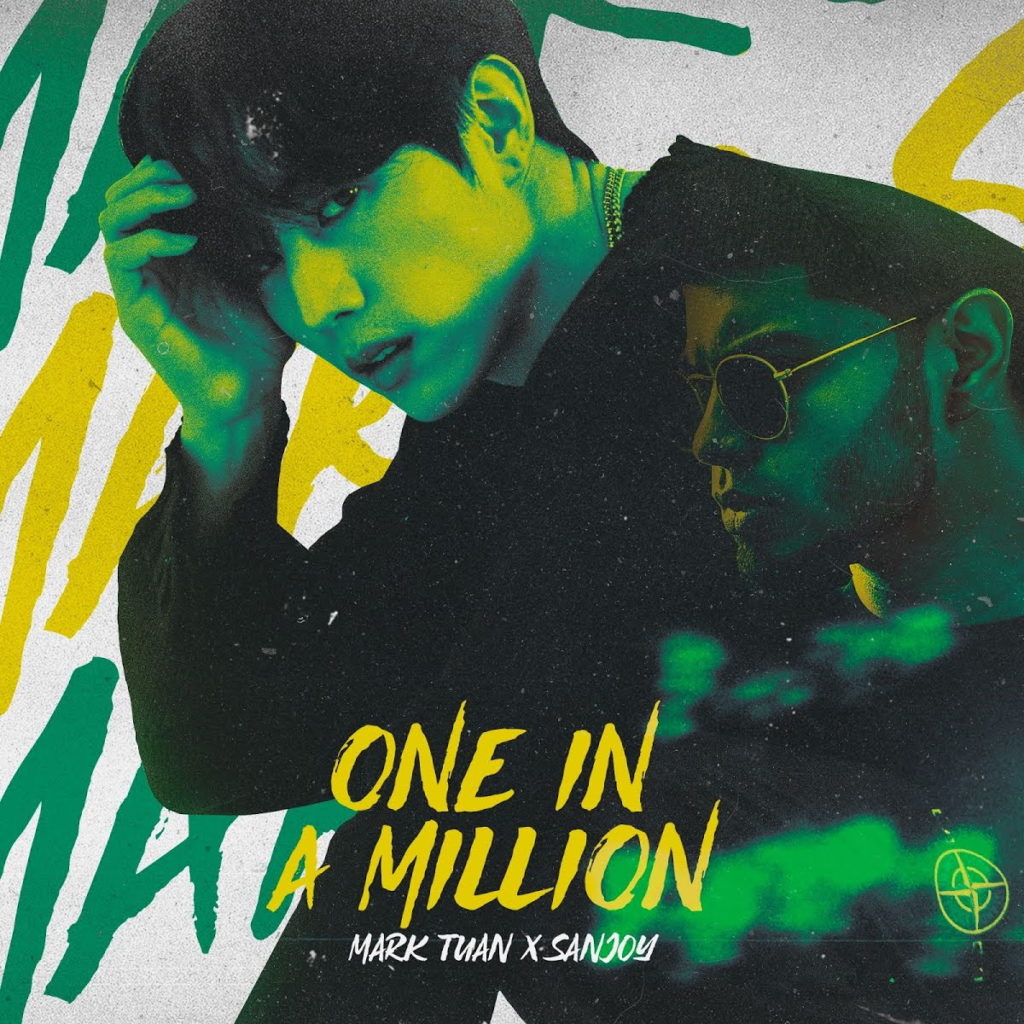