6 Niall facts that are actually incorrect

It's been almost ten years since we ever heard from Niall and grew with him. But are all the things we know true?

If you’re anything like me, through these years then you also wanted to know everything that Niall ever did and said, used to do extensive searches on Google to understand every single detail: baby pictures, quotes, photoshoots, everything.

Lately, he has been actively denying those facts and quotes on twitter which is pretty funny. So here we go, on some of the things we believed were true but aren’t.

This was maybe one of the main reasons that I cried was because of this video but it turns out it was fake! On his Twitter, he mentions there were some technical issues but nothing to worry about. Still, this video brings me so many memories from the One Direction days

The Best Quote EVER

We all know Niall is a gentleman but we all want a quote of his to live by and share on all of our socials. Although some like these are not true, they are still good from the depth of the quote to the picture used for it. 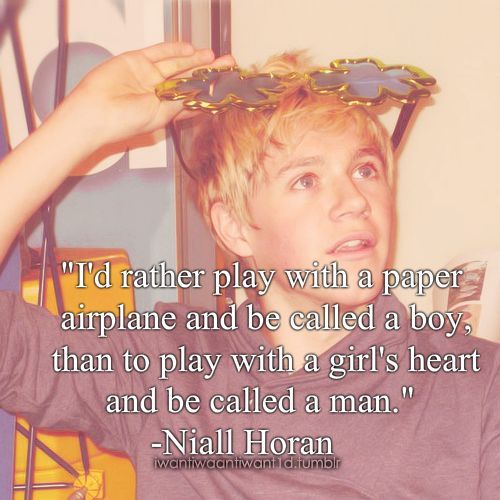 I mean, there is no need for an explanation. But unfortunately for us Niall stans this is a Chord Overstreet’s picture, which is still great because he looks amazing. Imagine the power that a photoshoot or just a simple picture of Niall posing that way and exuding THAT energy would have, he could break the internet! 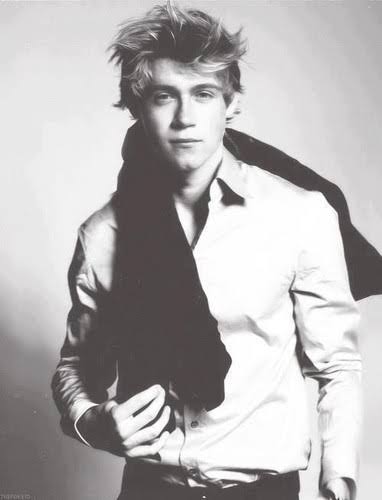 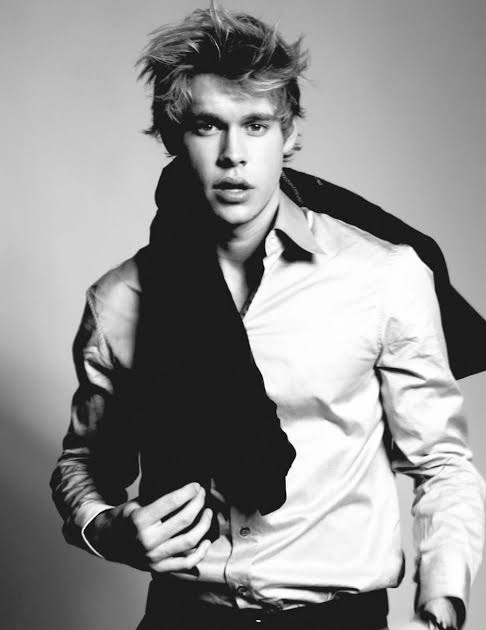 Niall and Selena have been friends for a long time now, they probably have so many selfies and candids of each other that remain un-posted but the picture below is one of the most used pictures on Wattpad and by Nelena stans. Sadly, this is also a manip. Hopefully, 2020 is the year we get more content. 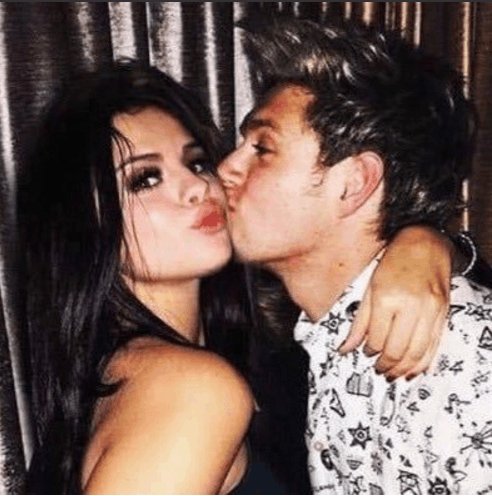 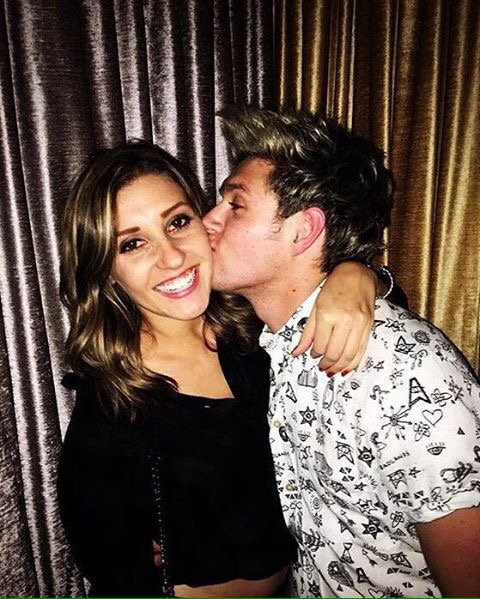 We all love to see pictures of baby Niall, he was so cute and small but we never knew that a few of them were fake. That is not him, and he made it very clear by tweeting “Not me”. Can we get a few more baby pictures? And, who are these babies that we spent years sharing their pictures? 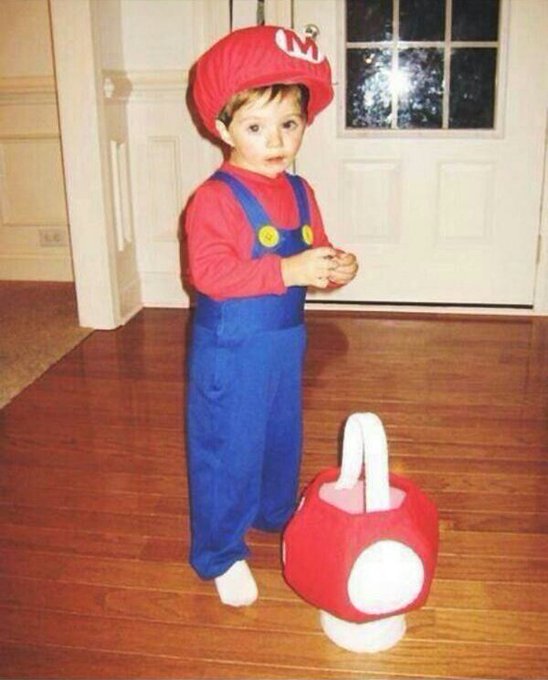 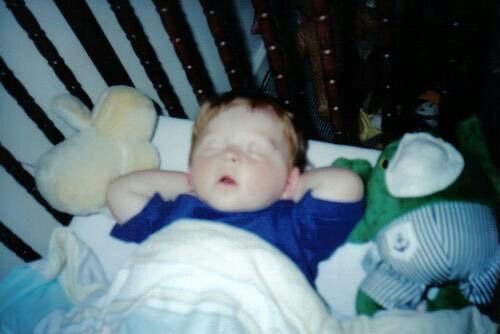 During the Take Me Home Tour one of the biggest rumors was that this picture was Niall taking his shirt off on stage, which is fake because this is Bieber. 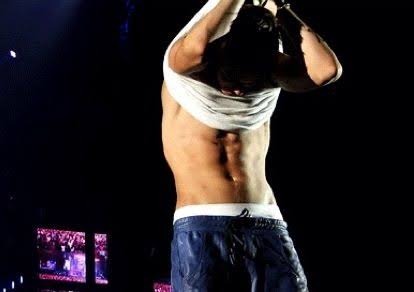 I think mine might be . There are sooooooooo many made up things on here, apparent quotes of mine. So funny to read and watch everyone believe them for years.

At this point I think we might be living a life of lies for years now, he has to set everyone straight now. So, which ones did you know were fake? Which is your favorite fake fact? Tell us down below and tweet us at @UnitedByPop

Born and raised in Mexico City but globally spirited, Nidia is always seeking to connect with people all around the world and knows that one of the things that breaks all barriers is music. She is currently majoring in finances at Tecnológico de Monterrey and discovering the world one country and playlist at a time.

Love Victor chronicles figuring it all out

ARI tells us about her new single Cold War