In consideration of the circumstances, Suho will be celebrating the release of his debut solo mini-album with his fans online.

In consideration of the circumstances, Suho will be celebrating the release of his debut solo mini album with his fans online.

As per social distancing regulations in light of the COVID-19 outbreak, holding physical gatherings and fan meetings has been temporarily put on hold for the safety of fans and artists — but this won’t stop EXO’s Suho to plan on having an online fan meeting!

The online fan meeting “O2asis” will be held to celebrate the release of Suho’s debut solo mini-album “Self-Portrait”. The broadcast will be aired live via NAVER V LIVE on April 12th at 4PM KST. The singer will show ‘The Essence of Fan Love’ with a performance of the title track “Let’s Love” and also Q&A, talk, games and fun segments. Fans will be able to experience the fun and intimate atmosphere of a real fan meeting, from their homes. 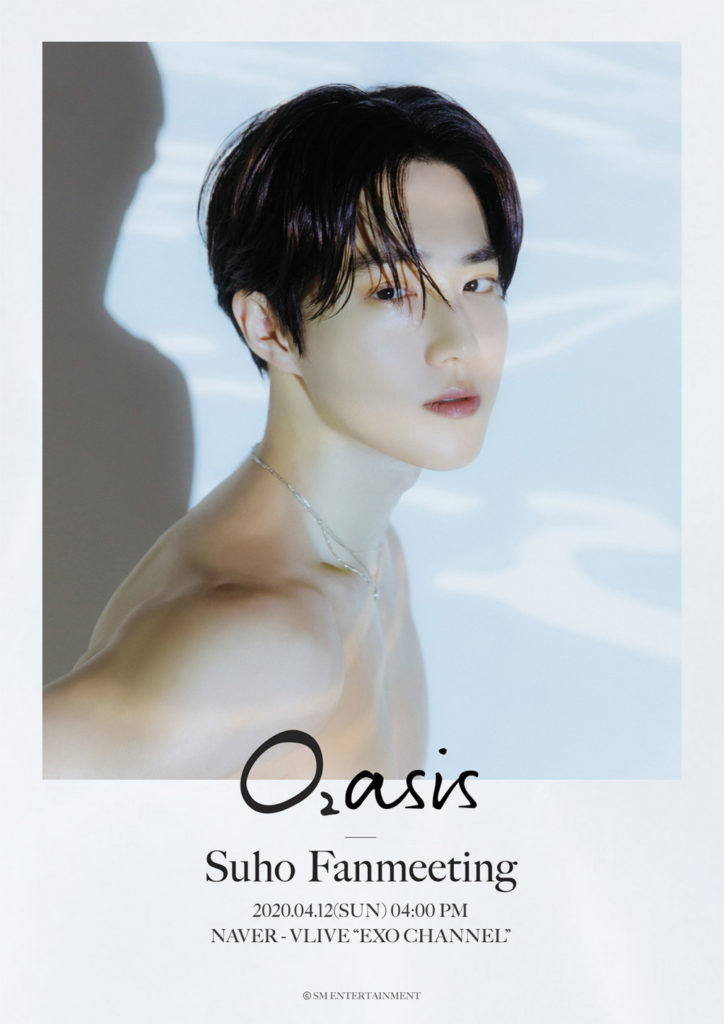 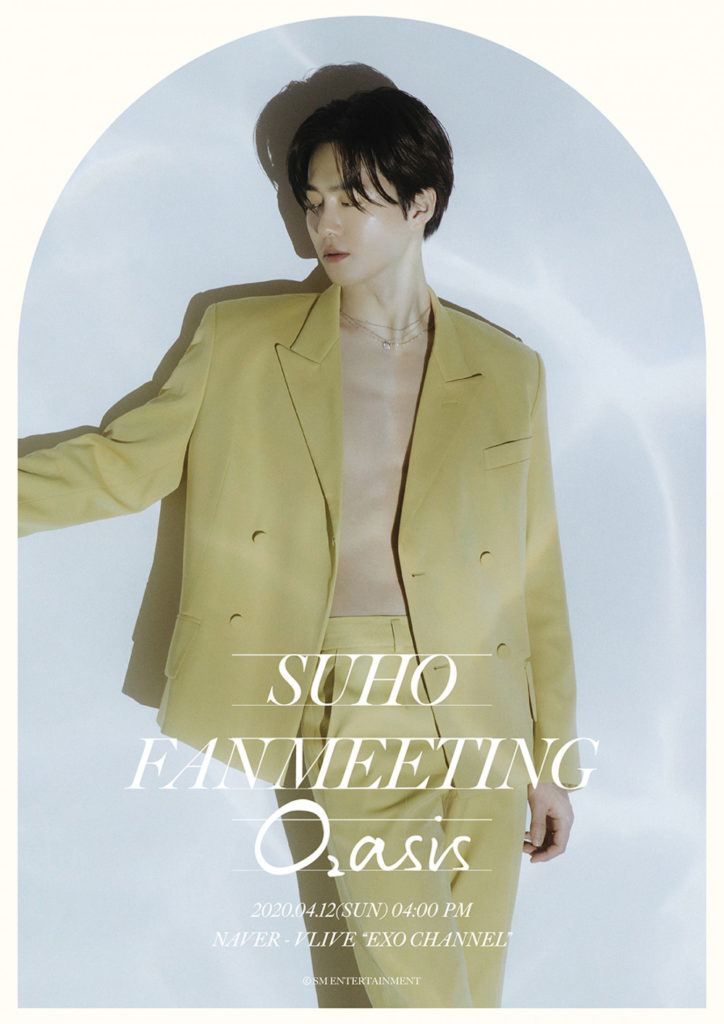 Navigating the thirties and still trying to figure out what adulthood. Had a life-changing moment when she saw Beyoncé live.

GOT7 drops teaser images and cinema trailer for DYE comeback