10 of Aston Merrygold’s most memorable moments

Aston has had some incredible moments, with JLS and without, so we’re taking a trip down memory lane.

Here at United By Pop, we love to celebrate celebrities’ birthdays by taking a look back at their best moments. Celebrating JLS’s Aston Merrygold’s birthday is no different! Aston is a part of the boy-band JLS, who first graced our screens by appearing on The X Factor UK all the way back in 2008.

JLS became one of the most successful bands in the UK and Ireland, winning several awards, gaining multiple number ones, and selling out arenas all over the nation. The band announced their split in 2013, and it wasn’t long before Aston revealed his solo career. In 2020, JLS announced their long-awaited reunion, and their reunion tour is supposed to be happening this year (fingers crossed).

We’ve hand-picked 10 of Aston’s best moments over the last 13 years to celebrate his 33rd birthday on 13th February!

The year was 2008 and the fashion was coloured polos and knee-high socks, JLS definitely pulled this off when they turned up to their X Factor audition. This was only the beginning of their chart-topping career. You can watch their successful audition above. 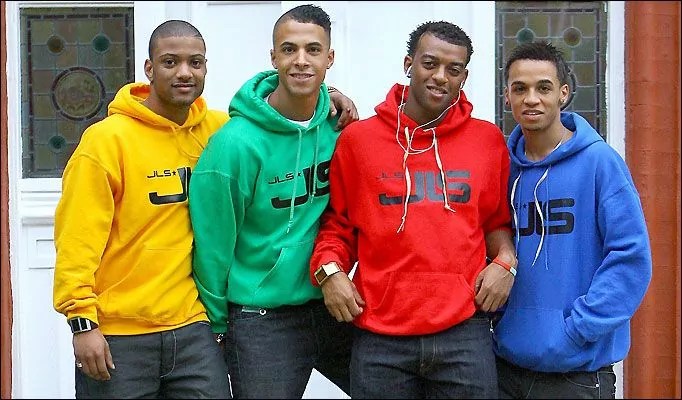 During the X-Factor, with their outfits, JLS established their own individual colours. Fans loved their coloured jumpers and they soon became a way of how people recognised JLS and their fans. Aston’s colour was blue and he even carried this through to his solo career.

Throughout Aston’s career with JLS, the band managed to score five UK No. 1 singles. They have scored the most No. 1s out of any X Factor act, including One Direction and Little Mix. They’ve also had one UK No. 1 album, making them the only act ever to stop Robbie Williams from scoring a No. 1 album.

JLS had four headline tours over their five-year career, and their reunion headline tour is supposed to be taking place this summer so that would take the band up to five headline tours. They have played the O2 Arena a whopping sixteen times, and in total, have sold 1.4 million tickets across the UK. After JLS, Aston did two of his own headline tours as a solo artist, which included sold-out shows in London. 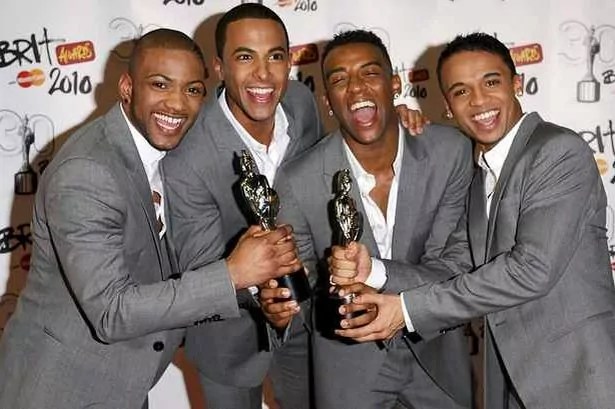 As a part of JLS, he won two BRIT awards and five MOBOs as well as being nominated for several other ones. All of JLS claim that winning two BRIT awards was one of the highlights of their careers. 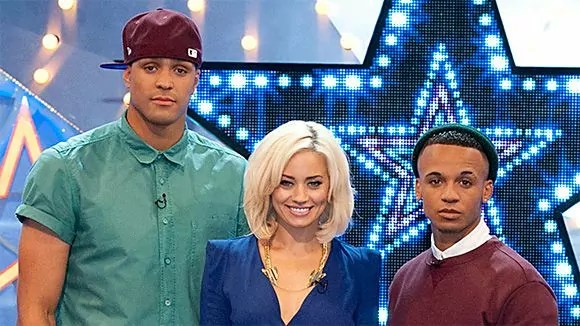 In 2012, Aston became a judge on the popular UK dancing talent show Got To Dance. He sat on the panel with Ashley Banjo, from dance group Diversity, and Kimberely Wyatt, from American girl group The Pussycat Dolls. He once said that he would be able to relate to the contestants, this is probably because his career also kickstarted from a talent show and that he, himself, is a dancer too. 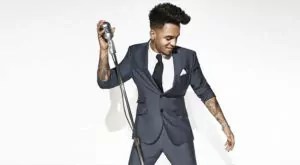 After JLS split in 2013, Aston decided to embark on his own solo music career. In the summer of 2015, he released his debut single ‘Get Stupid’ which peaked at number 28 on the UK charts and number 10 on the Australian charts. Since releasing his debut single, he went on to release eight more singles and an EP. He toured his songs around the UK twice and even sold out his own headline shows in London. 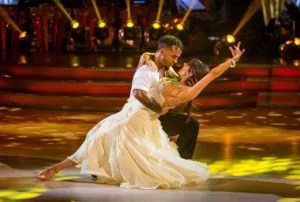 In 2017, it was announced that Aston would be joining the line-up for the dancing show Strictly Come Dancing and was partnered up with professional dancer, Janette Manrara. He was sent home in the seventh week of the competition.

After taking part in the talent show, it was then revealed that he would be taking part in the Rip It Up UK tour, alongside Louis Smith (UK gymnast) and Harry Judd (from McFly). Rip It Up is a dancing show that focuses on a specific decade, and when Aston did it, it was focused on the 60s. The tour then turned into a West End production in London and it’s residency was held at the Garrick Theatre, just behind Leicester Square. Aston performed in the show for the best part of 2019 with Louis and Harry, and Jay McGuiness (from The Wanted) joined the trio for the West End production. You can watch a snippet from the production ‘Rip It Up’ below.

In 2018, Aston helped to open his own dance studios in London called BASE. You can check out their website here. Right now due to the pandemic, the studio remains closed. However, when it’s open it offers a wide range of dance and fitness classes held by trained professionals.

As we all know, JLS are back together and are currently planning their reunion tour, and are also supposedly working on new music to release in the future. You can watch their reunion announcement above.

Aston is also claiming that his birthday holds some exciting news for fans, so make sure to keep an eye on his Instagram to find out what the announcement is. We know there are several other moments of Aston’s that we could’ve included as these are just a few. Let us know if your favourite moment made the cut in the comments. Happy Birthday, Aston!

To All the Boys: Always and Forever is a bittersweet goodbye