Sheeryl Lim on the power of seeing yourself in fiction

"I want my readers to feel like they are seen. Because we all deserve it."

This post was written by Sheeryl Lim, author of Brown Boy Nowhere

I’m sure I’m not alone in saying that The Babysitters Club (BSC) shaped me in more ways than one. The beloved book series didn’t just spark my intense love for reading, it also inspired my goal of being a writer. An ambition that only grew with each subsequent book I read. But giving me my life mission aside, the book series was also the first time I can ever remember seeing myself represented in the media. I wasn’t invisible anymore. I was seen.

Growing up I was a shy, soft-spoken bookworm. Truthfully, nothing much has changed. The very first BSC book I read made Mary Anne, the token shy girl, the titular character. I was ecstatic to see someone so used to being in the background thrust front and center. I remember already thinking how cool that was. But when I read about her Japanese American friend, Claudia Kishi I thought it was way cooler. I finally felt even more seen. Maybe it’s because me, an Asian American girl who always felt somewhat invisible, saw a kindred spirit in her. Best believe I begged my parents to bring me to the nearest bookstore. I needed more of Claudia.

A love for art, a sister named Janine, Asian—I was Claudia. Even though my personality lined up more with Mary Anne, I found myself increasingly leaning toward the courageous artist with the funky sense of style. It wasn’t until years later that I realized it was because Claudia was one of the only Asian in mainstream media at the time. Especially in the books I read.

A few years passed, and though slowly but surely there were more Asians in the media none of them felt as close to me as Claudia did. Then again, most were adults who I had nothing in common with. I may be aging myself right now, but in my formative years the teen idols plastered across magazines, gracing television screens, and filling the radio airwaves were mostly blonde-haired and blue-eyed. They definitely did not share my dark hair and brown “almond shaped” eyes. What if there was even a single teen idol who looked like me at the time? I think I would’ve gone berserk!

When I finally reached adulthood and started writing stories of my own, most of my main characters were often blonde-haired and blue-eyed as well. Of course, there is nothing wrong with those characters, but then it hit me. All these years I yearned to see myself represented in the media. I’d grow excited and latch onto whatever Asian character I came across. So why didn’t my own stories have any Asian characters in them? Maybe it was because of my own internalized racism/oppression, which affected me after years of constantly being treated as second best. It was what I was used to, so once again I thrust myself into the background. This time I made myself invisible at my own accord. 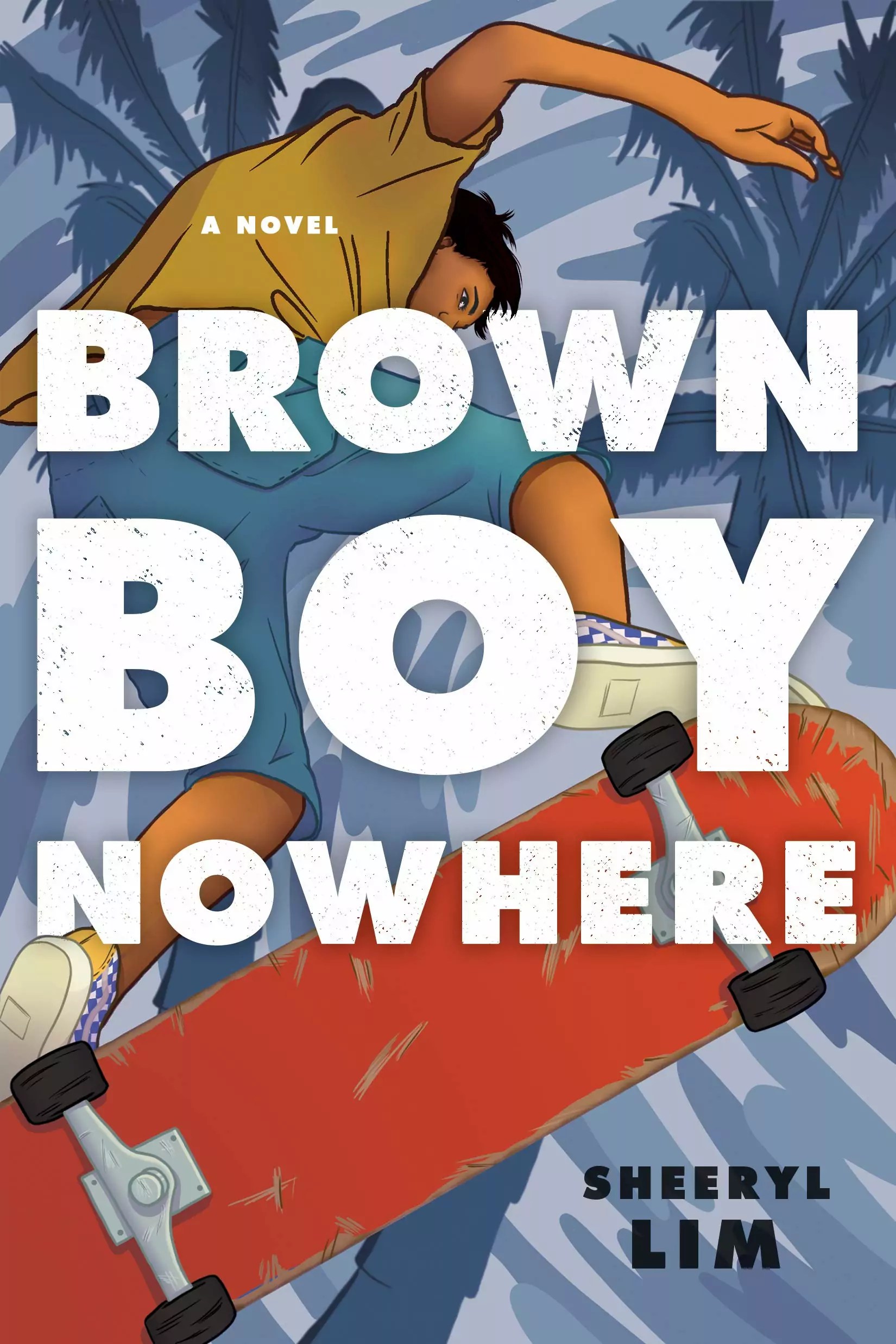 Get your copy of Brown Boy Nowhere by Sheeryl Lim here.