Katharine & Elizabeth Corr on how to build your fantasy world

"there’s no requirement to quarantine your imagination!"

This guest post was written by Katharine and Elizabeth Corr, authors of A Crown of Talons.

2020 has probably made many of us long for an escape – it’s a cruel irony that holidays have mostly been impossible. Fortunately, there’s no requirement to quarantine your imagination! If you’re missing the joy of travel, or just need a break from reality, why not conjure into existence your own fantasy world? A Crown Of Talons, the second part of our Swan Lake inspired fantasy, A Throne Of Swans, is out in January. From our experience of creating that entirely fictional world, we’ve come up with a few pointers to help you do the same.

Start with the basics – what does your world look like? The weather and terrain will influence a whole host of other things. Are your characters wearing furs or light silks? How do they travel? What natural resources do they have to hand, and what do they have to import? Climate and resources will clearly have impact on…

Are your characters equals? If not, what drives the disparity? A class system, gender divisions, education, or something else? In Solanum, the kingdom at the heart of A Throne Of Swans, the minority shapeshifters rule over a flightless majority because they are able to physically dominate them. Social structure will of course be closely entwined with…

Are there rules in your world, and if so, who gets to make them? We gave Solanum a monarchy advised by (and sometimes hampered by) an aristocratic council, but there are plenty of other options. The system of government your characters experience might well be influenced by…

Giving your kingdom a historical backstory will definitely make it seem more real. How have things changed over the years? Has the government become more or less democratic? Have laws evolved or fallen into disuse? Has the world been shaped by challenges such as war or natural disaster? If so, how have your characters reacted to these challenges? Perhaps they’ve turned to….

What do your characters believe in? Do they put their faith only in themselves and their friends, or do they turn to a higher power? If so, what does that look like: is there a formalised religion with places of worship and holy books, or something more individual? Does the religion in your world shade into magic?

We hope these prompts have sparked some ideas! Our last tip: detail is important, but know where to draw the line. You might lose sleep over whether it’s historically accurate for your English-18th-century inspired manor house to have corridors, but most of your readers won’t. Set your imagination free, and build the fantasy world you’d love to get lost in! 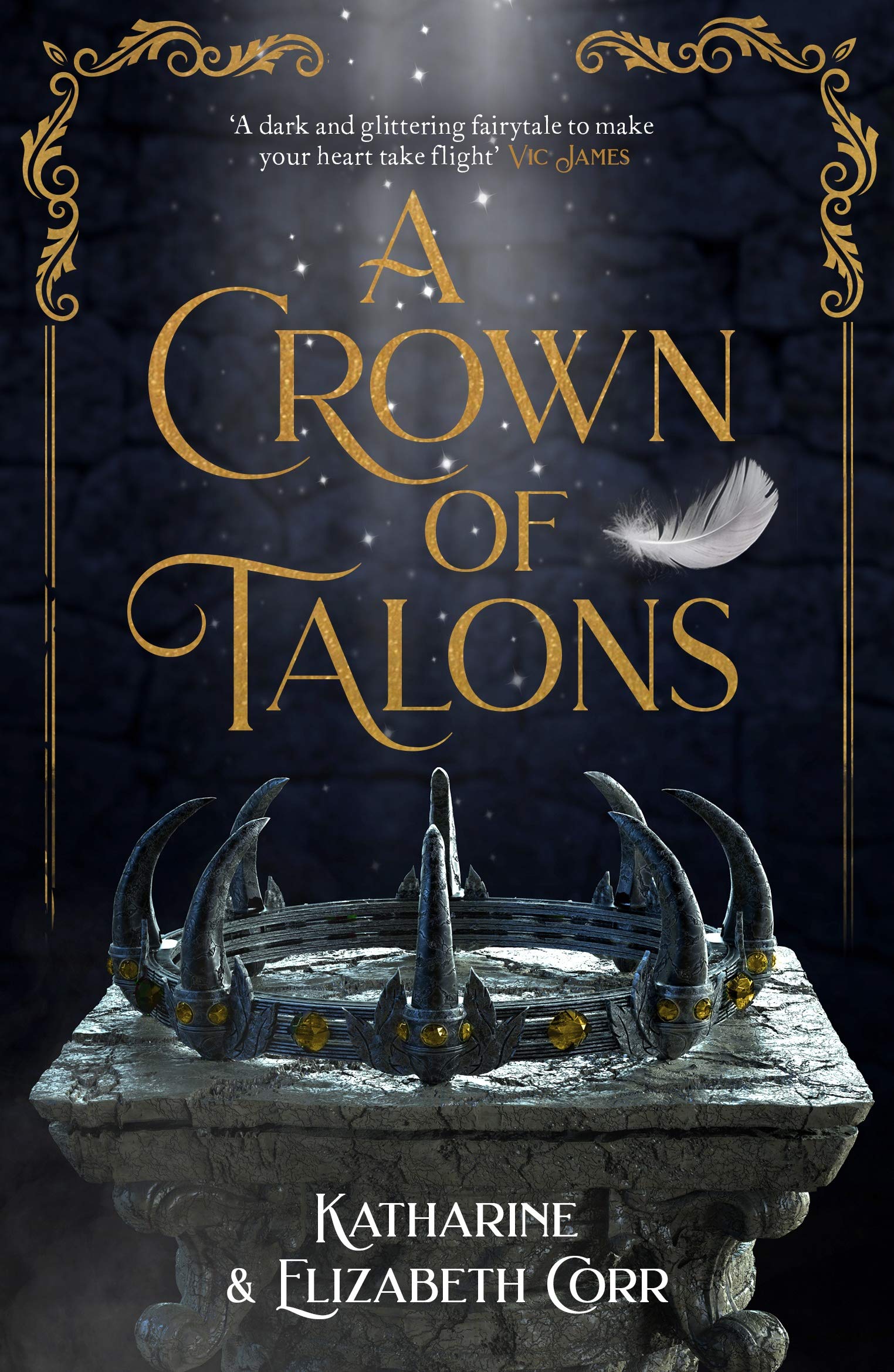 Get your copy of A Crown Of Talons by Katharine and Elizabeth Corr here.

Zayn Malik releases Vibez as a teaser for his new album