10 epic YA fantasies that will sweep you away

In recent years, fantasy has exploded onto the YA scene in many different shapes and forms. High fantasy now reigns dominant, with sprawling worlds that transport the reader to wild and fantastical locations riddled with glittering royal courts and political struggles. Whilst epic fantasy used to be a male-dominated realm of swords and dragons in a medieval-esque setting, this is no longer true: a push for diversity has opened doors to fictional worlds inspired by lore from around the world, written by authors of all kinds.

Whether you would like to get a foothold in this expansive genre or are a veteran looking for more recommendations, here are ten epic fantasies that will sweep you away to fantastical worlds you won’t want to leave. 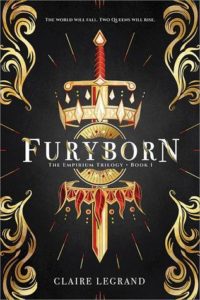 When assassins ambush her best friend, Rielle Dardenne sacrifices everything to save him – revealing herself as one half of a pair of prophesied queens: a queen of light, and a queen of blood. One thousand years later, Eliana Ferracora is a bounty hunter for the Undying Empire – until she realises her connection to Rielle, and is drawn into cosmic war that spans millennia. 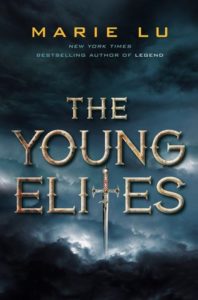 By far a series ahead of its time when it was released, The Young Elites follows the character of Adelina Amouteru as she slips further into the darkness and treads the line between an antiheroine and a true villain. Set in a Renaissance-inspired world where a strange plague results in death or strange malfetto powers, Adelina’s path leads her into the sights of those who wish to harm her – and those who want to help her. 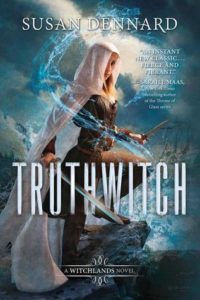 3. Truthwitch (The Witchlands #1) by Susan Dennard

In a continent on the edge of war and populated by magic-users called witches, two best friends are forced to flee their home after clashing with a powerful Guildmaster. One, Safi, is a rare Truthwitch, and some would kill for her magic. The other, Iseult, has powers not even she can discern. At court, Safi makes a young prince her reluctant ally, but not even his help can slow the hunter hot on the girls’ heels. 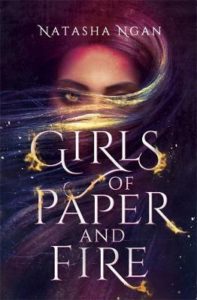 Lei is a member of the paper caste, the lowest class in Ikhara. When her gold eyes catch the wrong attention, she is chosen as a Paper Girl – a consort – for the king. At the palace, she does the unthinkable – falls in love with one of the other chosen consorts. Her forbidden romance becomes entwined with an explosive plot that threatens to rupture the entire country from within. (Please note, this series discusses and contains incidents of sexual violence.) 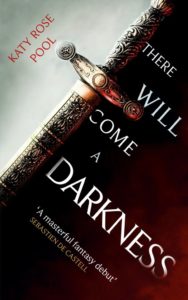 5. There Will Come A Darkness (The Age of Darkness #1) by Katy Rose Pool

For generations, the Seven Prophets guided humanity through their visions. But one day, they disappeared. All they left was a single prophecy foretelling an Age of Darkness, and a new Prophet that would would either be the world’s salvation – or destruction. Now five individuals – a prince, a killer, a leader, a gambler, and a dying girl – are on a course of collision, and one of them could change the world. 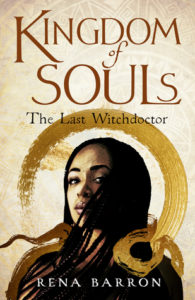 Born into a family of powerful witchdoctors, Arrah longs for magic of her own. But when the years pass and her magic doesn’t materialise, Arrah becomes desperate enough to try a forbidden ritual that could either give her the magic she wishes for, or ruin her. But the ritual leads her to a horrible realisation – the long-imprisoned Demon King is stirring, and if freed, he would bring down the world. 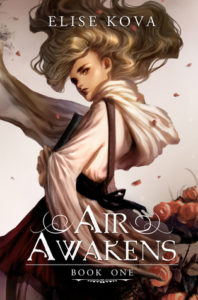 Vhalla, a library assistant, has always been content of her place in her small world of books. But when she unknowingly saves the life of Crown Prince Aldrik, she discovers an elemental power residing within herself that has not seen for centuries. With her new powers, Aldrik tempts her into his life of sorcery – and of war, for the Solaris Empire he will one day run is one conquest away from uniting the continent. 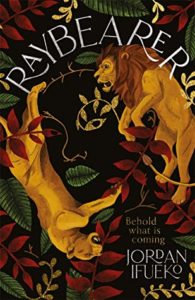 When the news arrives that the Crown Prince is assembling a Council of Eleven, Tarisai is sent by her mysterious mother figure – only known as The Lady – to the capital of the global empire of Aritsar to compete for a place. For Tarisai, the competition and prize offers escape and a chance to make the friends she’s never had. But The Lady has other ideas – she wants Tarisai to gain the trust of the Crown Prince, and then kill him. 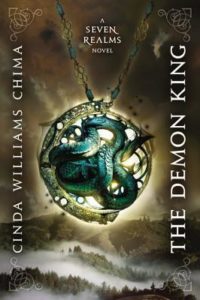 When reformed thief Han Allister takes an amulet from the son of the High Wizard, he learns the legacy of the Demon King – a man who nearly destroyed the world a millenia ago. On the other side of the city, Raisa ana‘Marianna has just returned to court after three years of freedom living with the mountain clans. Raisa wants to be more than just a pretty princess; she wants to be like Hanalea, the warrior queen who killed the Demon King. The fates of Han and Raisa collide, but only time will tell whether it brings fortune or destruction. 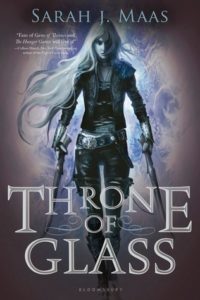 Perhaps a book that could be credited with assisting the rise in popularity of YA Fantasy (and fae), the Throne of Glass series is a seven book epic that stretches across two continents and follows the young assassin Celaena Sardothien as she runs from her past. With a final book that nears one thousand pages and several POV characters, very few series can compete with it in terms of scope – and the increasingly steamy romance SJM has become known for.

GOT7 fascinate with heart-stirring tunes in “Breath of Love : Last Piece”