DreamWorks’ has released some of the best films in recent times, from the ‘Shrek’ franchise to the upcoming ‘Girl On The Train‘. And their latest endeavour ‘Trolls’ is no exception – with its all star voiceover cast including Anna Kendrick and Justin Timberlake. (So, yes this will be our next guilty pleasure.)

‘Trolls’ is a brand new comedy full of adventure and new pop music. ‘Trolls’ are best known for their crazy hair and love of singing, but that’s all about to change. What will happen when their leader Poppy (Anna Kendrick) embarks on a rescue mission far outside of her comfort zone?

Introducing Poppy, Branch, Biggie, Creek and DJ Suki in a series of brand new character posters below. Voiced by Anna Kendrick, Justin Timberlake, James Corden, Gwen Stefani and Russell Brand, you can meet these colourful characters in cinemas on October 21st in 3D and 2D. 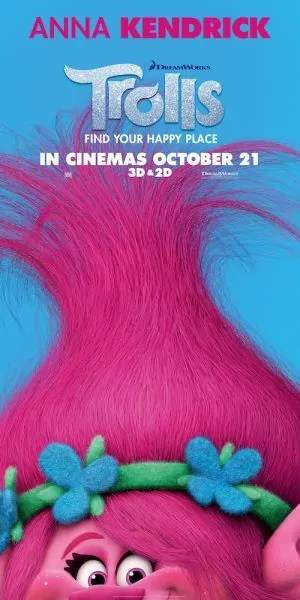 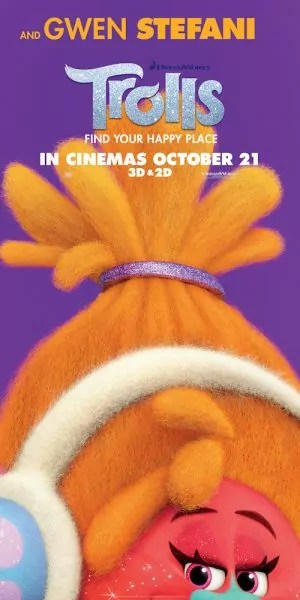 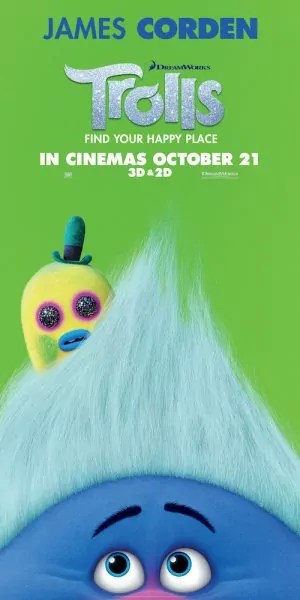 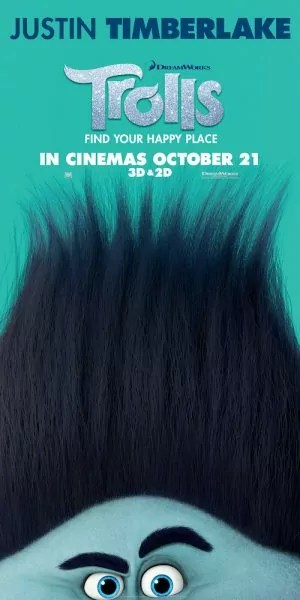 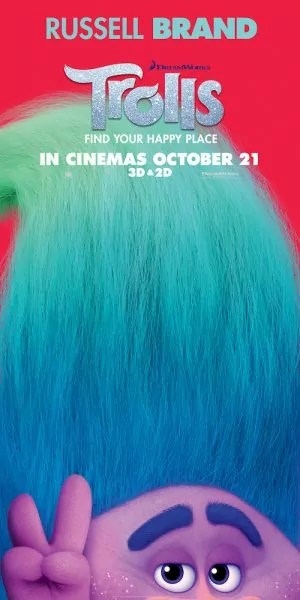 Closed: Here’s your chance to win a ‘Supergirl’ season one DVD