Everybody’s Talking About Jamie should be a rite of passage for teenage LGBTQIA+ and allies alike.

‘Everybody’s Talking About Jamie’… no seriously, they really are talking, shouting, and singing the songs from this fun-filled and inspiring West End musical. The musical written by Tom MacRae is based on the 2011 BBC Three documentary about 16-year-old Jamie Campbell and his journey to becoming a drag queen and thus becoming his true self. Set in the heart of working-class Sheffield, ‘Everybody’s Talking About Jamie’ has fast become the shining star of the West End providing a fresh burst of colour and an ever needed platform for LGBTQIA+ teenage voices. Expect to see secondary school tables turn into a garden wall one scene, and into a catwalk for Jamie the next. Think ‘Billy Elliot’, but bursting at the seams with pride, gender fluidity and drag queens then you have ‘Everybody’s Talking About Jamie’. 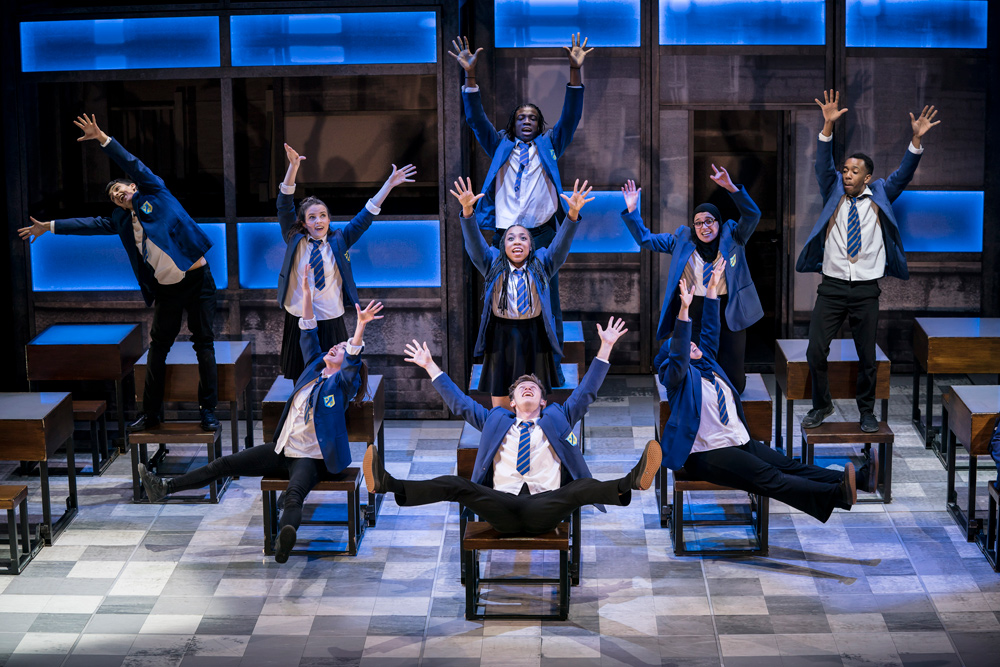 The story could stand alone as a classic fairytale about an underdog – in this case, Jamie who just wants to wear a dress to his school prom, but the show-stopping musical numbers throughout are really what elevates this tale to its award-winning status. The music was created by pop sensation Dan Gillespie-Sells from The Feeling, who also being gay himself, said he felt the story resonated with him, and that is really clear to see.  The tracks are packed with love, British references, punchy humour, and teenage emotion. Our stand out tracks include  ‘And You Don’t Even Know It’ which opens the show with an almighty punch and ‘Work Of Art’ which we aren’t ashamed to admit has become our favourite song to vogue to in private.

The cast has been star-studded so far, including runs from queer icons such as ‘Ru Paul’s Drag Race’ judge Michelle Visage and Bianca Del Rio,  plus British soap stars Shane Richie and Shobna Gulati. In this current production, Layton Williams stars as Jamie providing the right amount of sass whilst showing off his impressive high-kicks and nailing every move of choreography even in 6-inch heels. Layton, along with the rest of his young and diverse classmates are impeccable throughout, being the beating heart of the show. 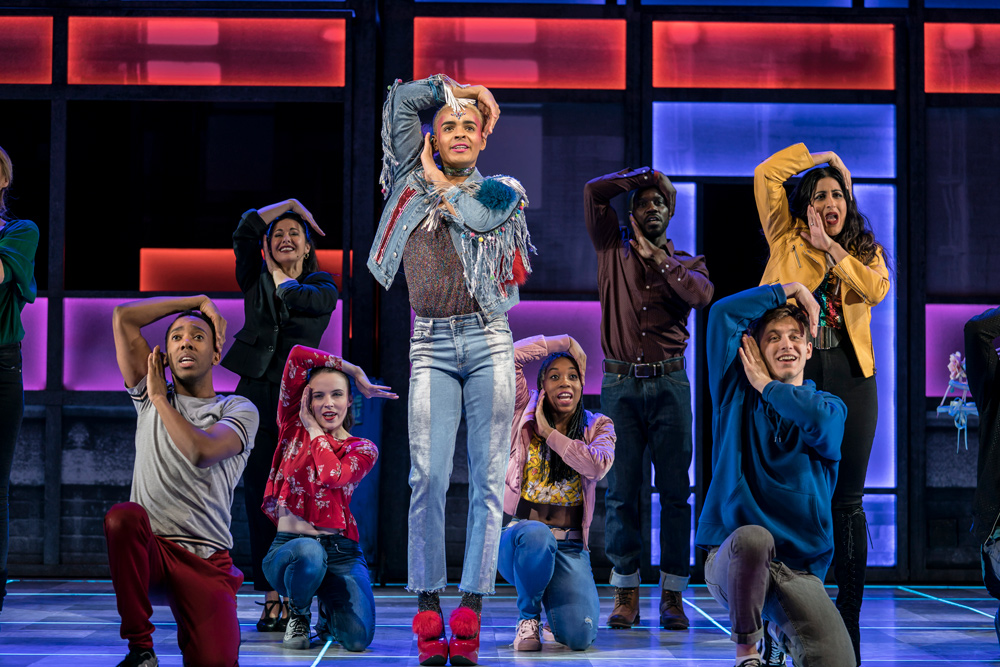 If you’re after a feel-good night full of diverse characters, fun musical numbers, and need a dash of glitter in your world, then you’re in luck as the musical is about to reach its second birthday in the West End and is going to go on the road on a tour around the UK. Everybody’s Talking About Jamie should be a rite of passage for teenage LGBTQIA+ and allies alike. Let it inspire you to love fiercely, be accepting, be courageous, value friendships and lastly, own that spotlight, the one YOU truly deserve!

Find out more and book tickets to ‘Everybody’s Talking About Jamie’ here.

The 5 most iconic outfits in VMAs history: Vote for your favourite

Selena Gomez is serving up Season 2 of Selena + Chef