This week the ‘Dunkirk’ official main trailer for Christopher Nolan’s epic action thriller was released, just two months ahead of the released.

“Dunkirk’ opens as hundreds of thousands of British and Allied troops are surrounded by enemy forces. Trapped on the beach with their backs to the sea they face an impossible situation as the enemy closes in. 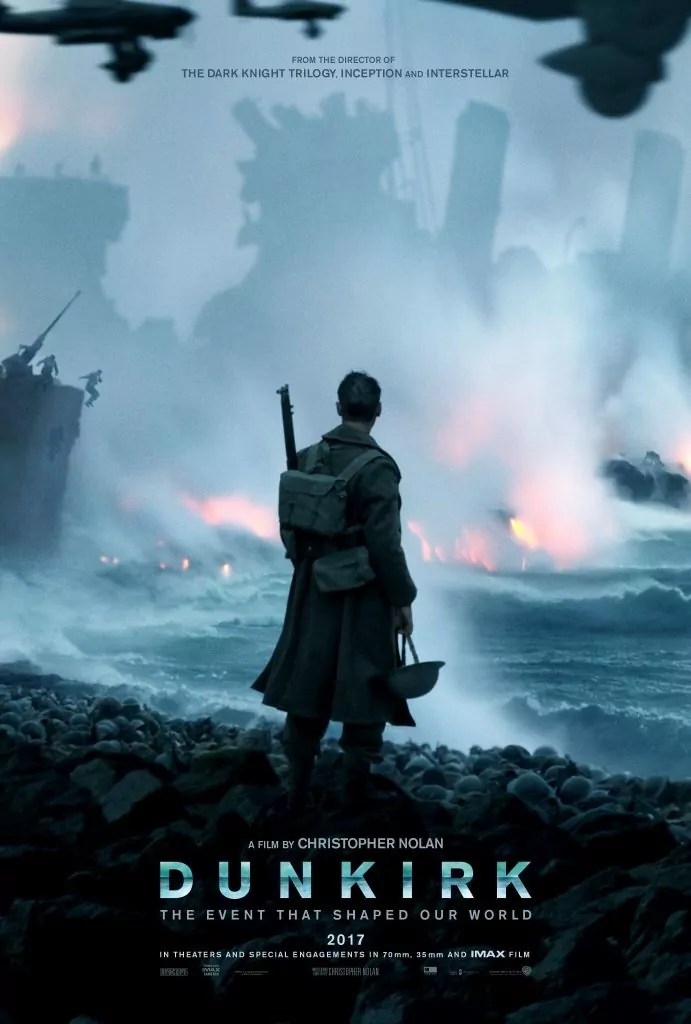 The film is being produced by Nolan alongside Emma Thomas (‘Interstellar,’ ‘Inception,’ ‘The Dark Knight’ Trilogy). Jake Myers (‘The Revenant’, ‘Interstellar,’ ‘Jack Reacher’) is serving as executive producer.

Of course, we One Direction fans are also highly excited to see none other than Harry Styles feature in the ensemble, making this his debut in feature film acting.

You can catch the Dunkirk official main trailer below…

Excited to see the film? Let us know how you’re feeling over on twitter @UnitedByPop – only two months to go!

Imagine Harry Styles crashing your date with an ex…