If you love everything about music, this movie is for you.

If there’s ever a film and its soundtrack that is severely underrated, it’s the 2014 film Begin Again.

This movie may have been released seven years ago but it’s one that’ll never get old.

Here’s a backstory on the film:

Set in New York City, Begin Again tells the story of Gretta James (Keira Knightly) a songwriter who is recovering from a breakup and crosses paths with Dan Mulligan (Mark Ruffalo) who is a music producer and was once the head of his own record label. Dan struggles with the changing of the music industry but also his marriage. Whereas Gretta is struggling with the fact that her boyfriend Dave (Adam Levine) cheated on her. 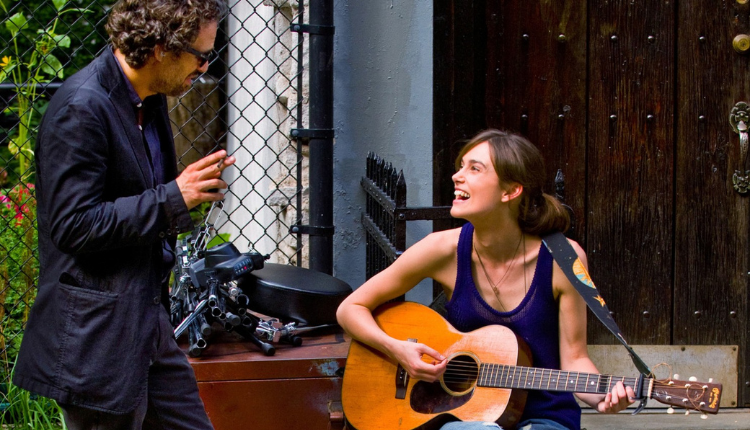 Both are dealing with their own issues but when Dan sees Gretta singing one night at an open mic, he’s instantly captivated by her voice and her songwriting, that he then offers to sign her to his label.

Over the course of the movie, Dan and Gretta create such an amazing album all over the city that is composed of many genres with the help of Dan’s daughter Violet (Hailee Steinfeld) and an artist he once discovered, Troublegum (CeeLo Green). They also receive help from Gretta’s best friend Steve (James Corden). 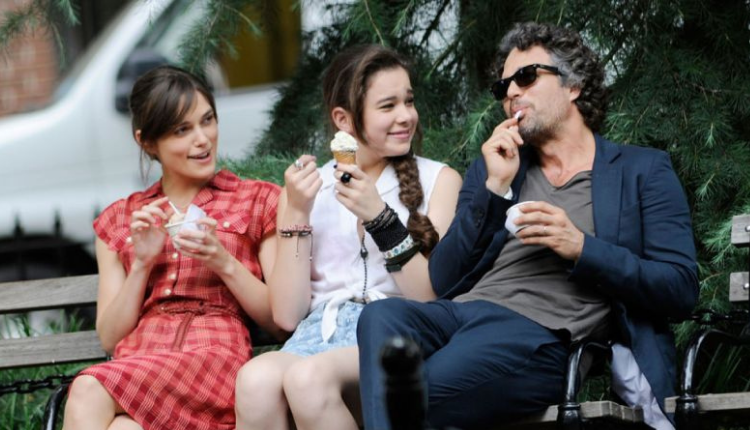 The thing that makes Begin Again not only an underrated movie but a film with an underrated soundtrack is that it’s one I think all of us can relate to.

Lyrically, it’s so beautiful and you can definitely see this with the song “Lost Stars.” It perfectly captures heartbreak but also the lovely relationship an individual has with music. With its wide range of genres, it’s one I think anyone would enjoy listening to. 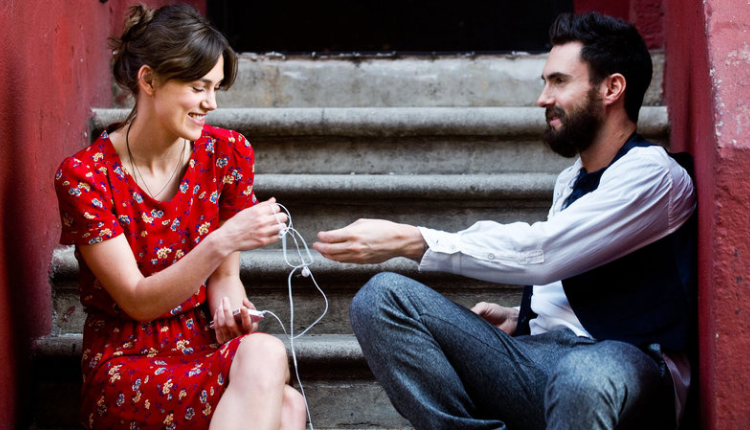 Begin Again may tell the story of two characters who have been knocked down, but it’s the unexpected introduction of meeting someone new and creating music with them that creates a new beginning for these two people (hence the title of the movie), and surely that is something anyone and everyone can relate to.

And if I still haven’t convinced you yet to watch this amazing film and listen to the great music that is featured, hopefully, this movie clip is convincing enough.

Fun fact, this is my favorite scene from the entire movie.

If you’re looking for a movie that you may haven’t seen before or you just wanna rewatch and listen to an amazing soundtrack that perfectly displays the love a person has for music or the love that music brings, Begin Again is just that.