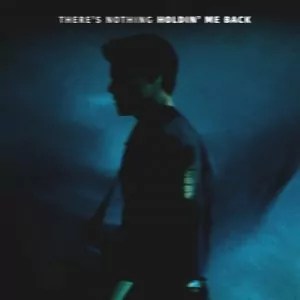 You will know Shawn Mendes through monster hit singles off his sophomore album ‘Illuminate’ like ‘Treat You Better’ and ‘Mercy’, as well as ‘Stitches’ from his debut album ‘Handwritten’.

‘There’s Nothing Holdin’ Me Back’ is the heartthrob’s latest track and hears Shawn’s rich vocals come to life over the guitar-fueled anthem’s plucky, infectious melodies.

“The minute I wrote this song I knew I wanted to get it out before my tour started, to give fans something new and fresh in addition to everything from ‘Illuminate’. I can’t wait to perform it on the tour, and for everyone to hear it,” Shawn Mendes said of his new song.

Shawn’s ‘Illuminate’ World Tour kicks off on April 27th in Glasgow, before stopping all around Europe, the US, South America, and finishing at the end of the year in Australia and Asia. Peep a full list of Shawn’s tour dates below:

Which date will you be going to?

Get ‘There’s Nothing Holdin’ Me Back’ on iTunes in the US and the UK.

On Our Watchlist: Annabelle 2 Trailer, Detroit Trailer and Jude Law Is Dumbledore!