How long will we have to suffer One Direction’s marketing campaigns?

Go to a pop concert today and I guarantee you’ll see a variety of age groups. There are younger children with their parents, teens and groups of adults out having the time of their lives. This all seems pretty self explanatory given the fact that there’s no age limit on a musical genre, so why is pop still so heavily marketed to a younger generation?

Let’s look at One Direction as a prime example, when the group first formed back in 2010 it was easy to see that the majority of their fan base were their age or younger. Fine, I don’t have a problem with that. Their use of social media and interacting with fans really was spot on. Fast-forward 6 year’s where those fans who were advocates at the start are now 21 – here’s where the problem lies.

Do you think a 20-year-old One Direction fan is interested in a quiz to guess which music video an image is from? Or that they want to purchase tacky merchandise with their logo splattered all over it? These fans that you’re speaking down to in a condescending tone are capable of so much more, creativity and passion oozes out of the fan base yet seems to be overlooked in marketing campaigns, which are once again aligned with ‘teenyboppers’.

Pop music has long had this stigmatism attached to it where it’s somehow frowned upon to listen to it and enjoy it if you’re over a certain age. I personally don’t believe in guilty pleasures, and I hate the term. If you like something, you go Glenn Coco, you do you.

We’ll always have to endure painful cover-ups for pop stars to keep that squeaky clean image but maybe somewhere down the line we might get a campaign that doesn’t force us into designing a Honda Civic you’d have to pay us to drive. 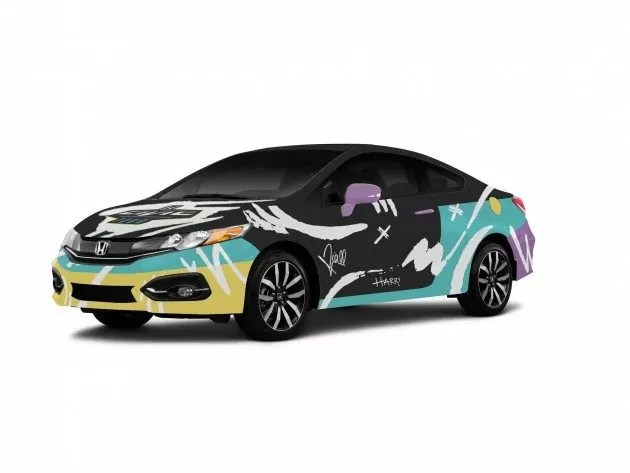 Should we be paying to watch artists on YouTube?