Zayn Malik and Taylor Swift could take home an Oscar

Name a more iconic musical duo in 2017 than Zayn Malik and Taylor Swift on their track ‘I Don’t Wanna Live Forever’. (Okay, Zayn’s recent collaboration with Sia is pretty high up there, too.)

Well, the 2018 awards season is fast approaching, and according to the Hollywood Reporter, ‘I Don’t Wanna Live Forever’ is going to get a major push for recognition at the Oscars. As you’ll very well recall, the song was on the ‘Fifty Shades Darker’ soundtrack, and Universal Pictures is going to lay the groundwork for it to be included in the Best Original Song category. 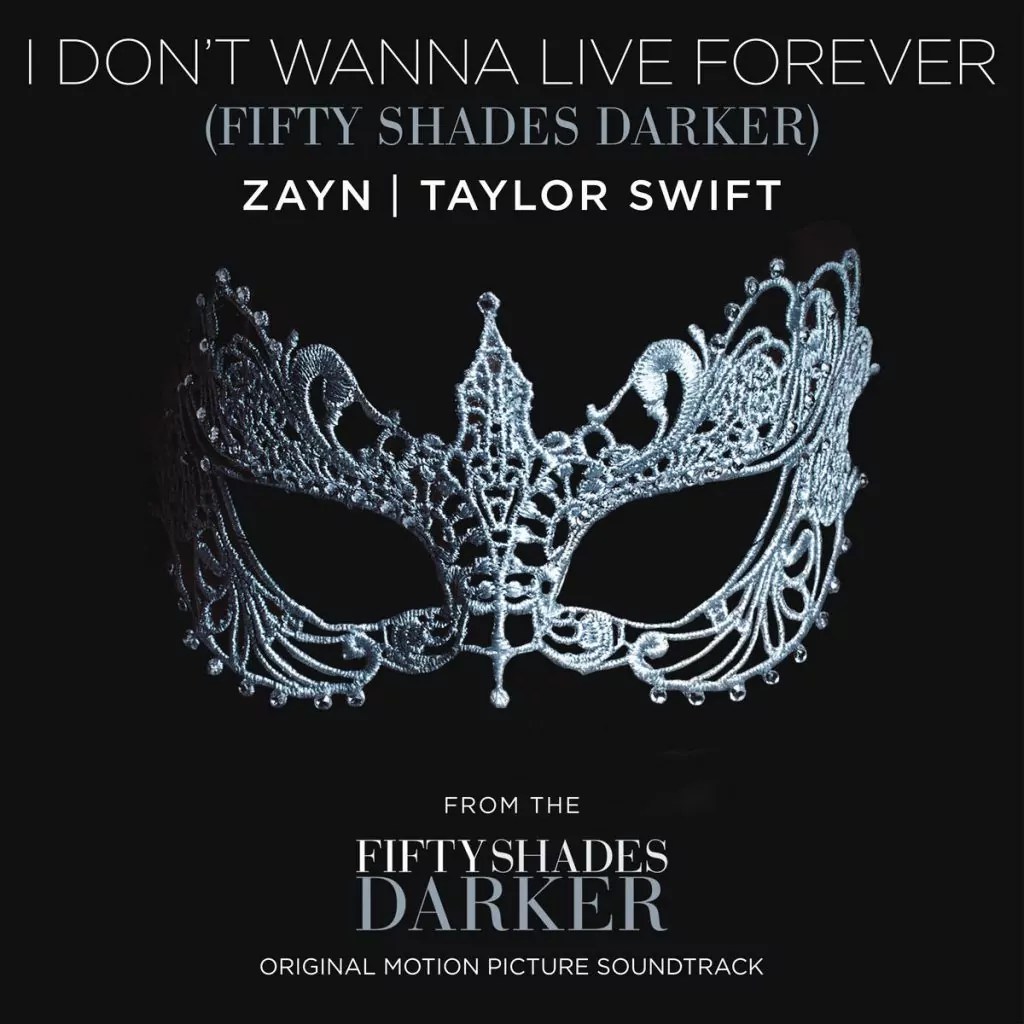 The Weeknd’s ‘Earned It’ earned (clever) an Oscar nomination from another ‘Fifty Shades’ film, so it’s absolutely not out of the realm of possibility that Zayn and Taylor could earn it as well.

An Oscar win would put Taylor one step closer to ultimate EGOT fame—”Emmy, Grammy, Oscar, Tony”—since she already has a casual 10 Grammys as well as an Emmy for her ‘AMEX Unstaged: Taylor Swift Experience’. Only 12 other people have earned their spot on the coveted EGOT list, including Audrey Hepburn, Mel Brooks, and Whoopi Goldberg. Pretty good company to keep, Tay.

The official Oscar nominations come out in late January, so keep your fingers crossed for Zayn and Taylor until then. The actual 90th Academy Awards will take place on March 4, 2018, at the Dolby Theatre in Hollywood.