It has been revealed that Louis Tomlinson has signed a new global deal with BMG.

Louis Tomlinson is no stranger to success and it seems the only way is up! It’s been revealed that the British singer has teamed up with BMG for his second album, which he is currently recording.

BMG are one of the fastest-growing labels in the UK with massive acts such as JLS, KSI and Kylie Minogue under their belts. Louis is their most recent, and arguably the biggest, star the company has signed.

Louis said of the signing: “I’m very excited to start the next part of my journey with BMG.”

Alongside this being revealed, Louis has also announced the rescheduling of his world tour dates for spring next year, including a new date at London’s Wembley Arena. Louis’ first solo tour was originally supposed to take place last March and has so far been rescheduled three times. 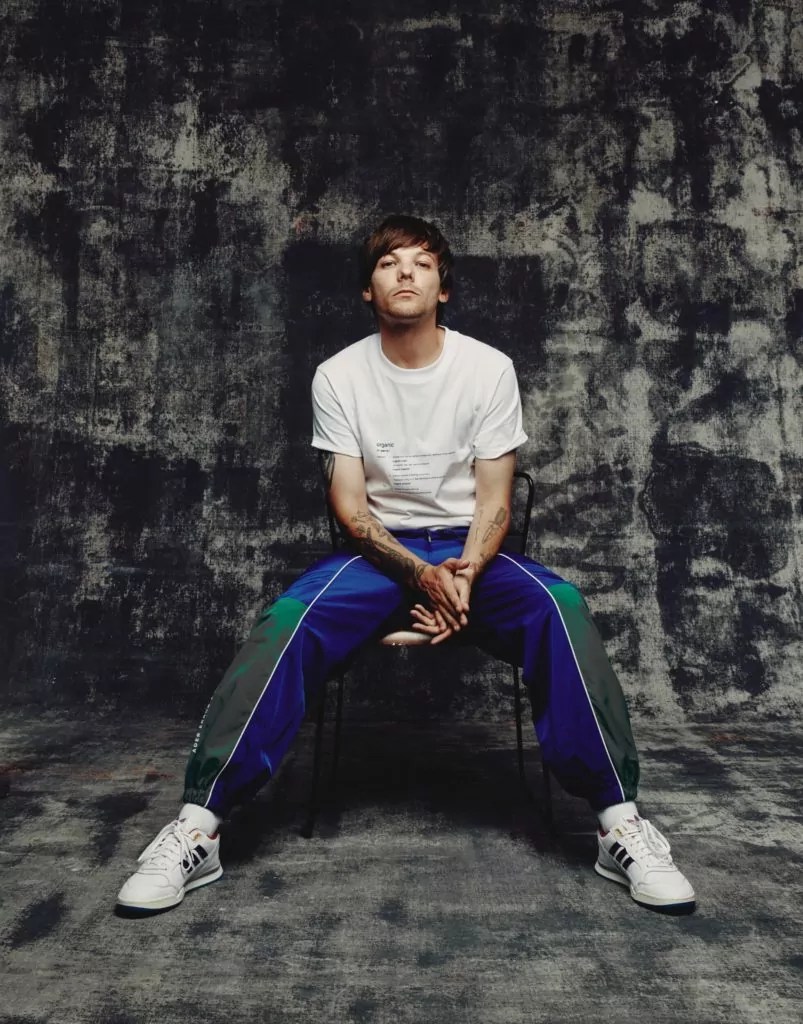 The ‘Walls’ tour will definitely be worth the wait as the news confirmed today, there will be new music to accompany all of our favourite Louis songs!

Sarah Kuhn on her gorgeous new YA novel, From Little Tokyo, With Love