Everything we know about Harry Styles’ sophomore album

We were foolish enough to think this decade was going to close without a new album from Harry Styles, but he’s put us in our place.

Today, we learned via Twitter that Harry’s second album will be titled Fine Line and is scheduled to drop on Friday, December 13, 2019 (also known as Taylor Swift‘s 30th birthday, so it’s just an all-around great day for us).

Just a few months ago, Harry’s Rolling Stone and The Face magazine covers coincided with the release of his single ‘Lights Up‘ — his first musical release since his self-titled debut album Harry Styles in May 2017. Harry’s already slated to be the host AND the performer on this weekend’s Saturday Night Live episode. We bet there’s a whole lot more in store, too. 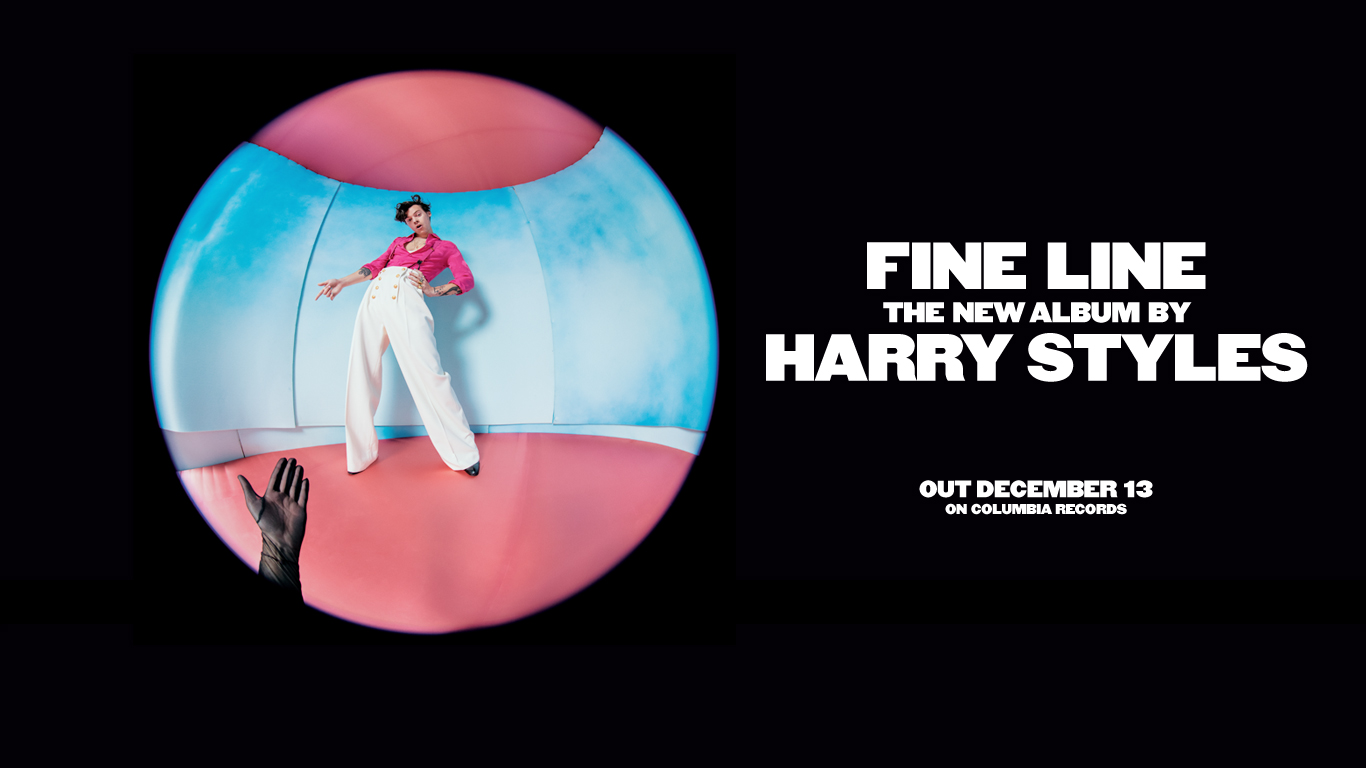 Like his first album, Fine Line is coming to us via Columbia Records. It will be available to pre-order starting tomorrow, November 5.

Today, Harry damn near terrified us with a 9:00 AM EST tweet about a one-night-only show at The Forum in Los Angeles on the night his album comes out. What we know:

FINE LINE LIVE AT THE FORUM!

Fans from the UK have noted that preorders from the UK webstore mention access to a UK/Europe tour presale. It feels safe to say that Harry’s going on the road again. (So, if you don’t manage to score tickets to The Forum, we wouldn’t worry too much.)

According to Capital, tickets have sold out, but they still have chances to win your way in on-air.