GOT7’s Jackson Wang is coming back with a new single.

A new teaser image has been shared (March 19) ahead of the release of the new single, dropping tomorrow March 20.

On March 18, Jackson has shared a second teaser video for the new track.

Over the past days, Jackson took on his social channels to share the first teaser video for his new forthcoming single, titled ‘100 Ways’. The track is set to be released on March 20.

Jackson have been sharing teaser images slowly unveiling the theme of the visuals. From the dramatic teaser video and images we can see Jackson and his crew ready to dance into the battle to win the fight and make history. 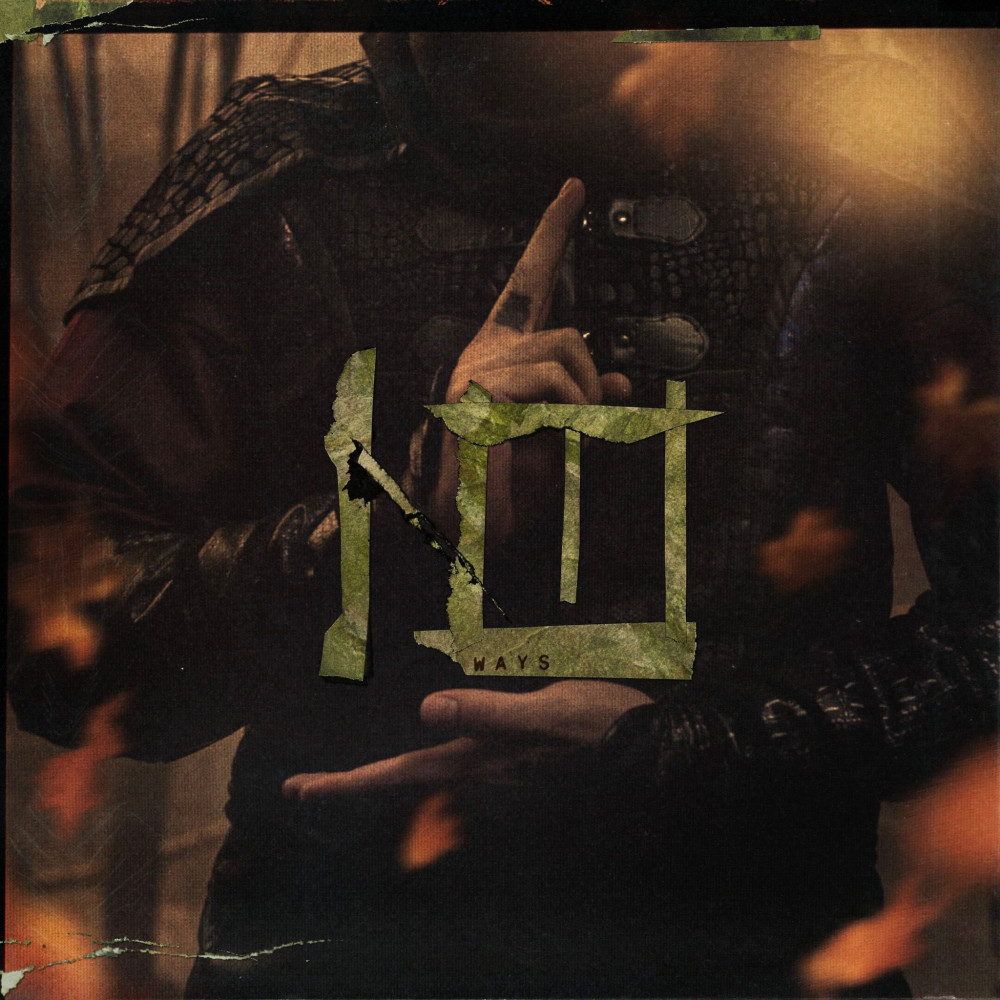 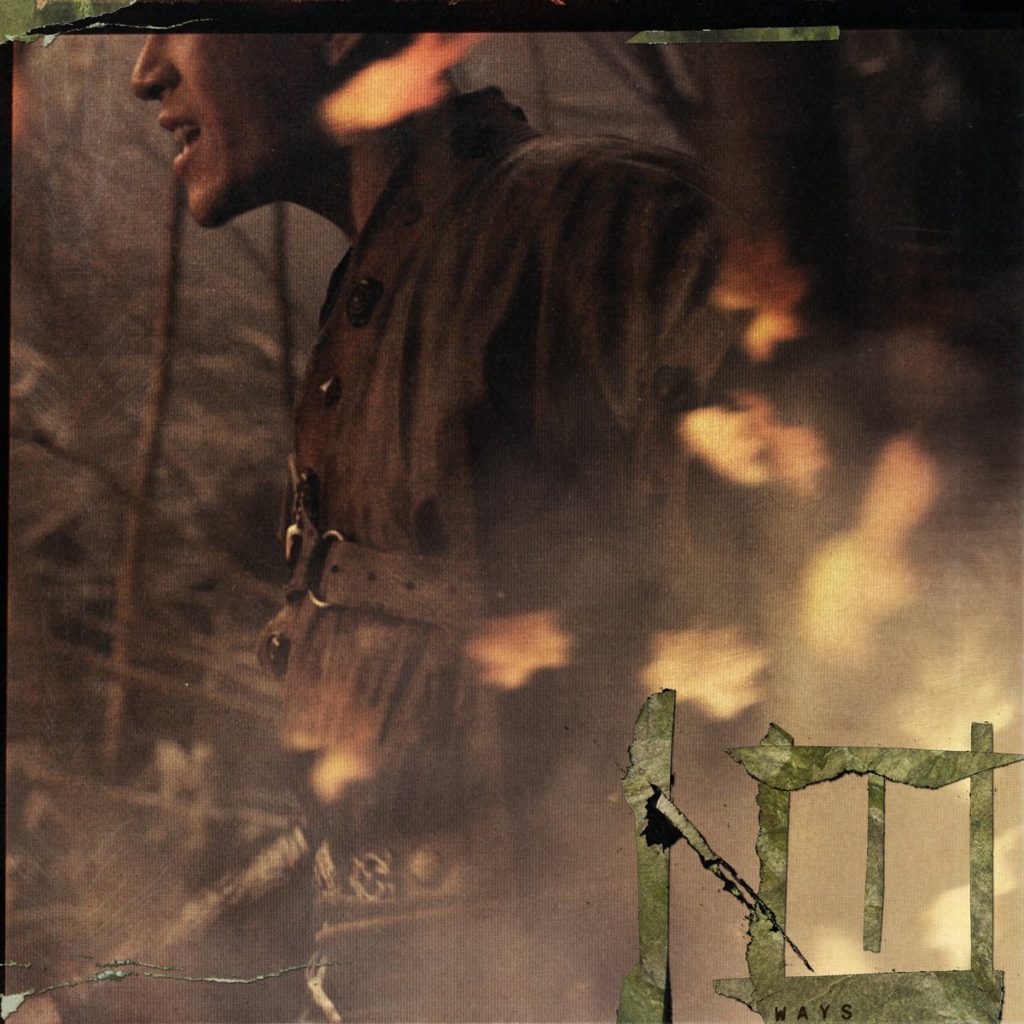 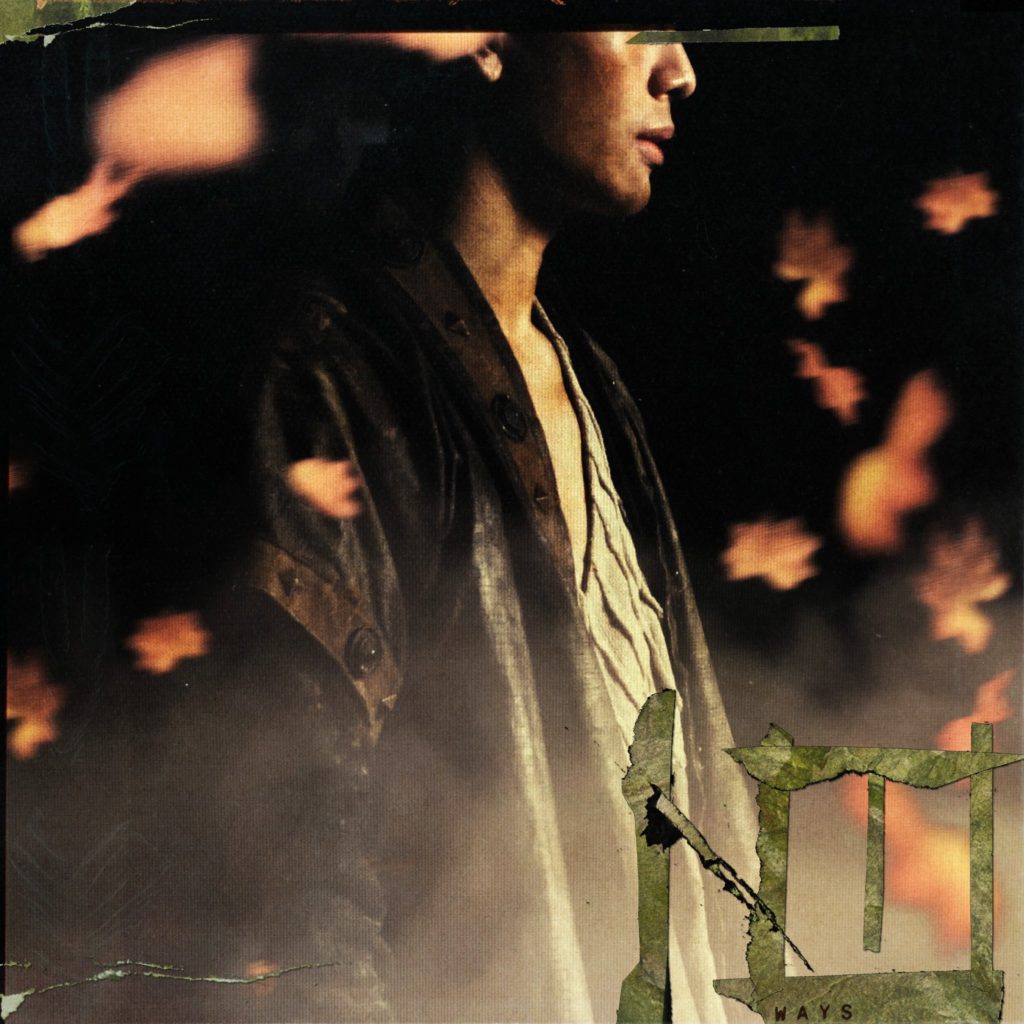