BLINKS, the wait is (almost) over.

BLACKPINK have finally announced that their first full album, “The Album”, will drop on October 2nd 00am EST / 1pm KST.

The announcement was accompanied by a movie-style poster. YG Entertainment has now shared the individual posters, starting from Jisoo, followed by Jennie, Lisa and Rosé. 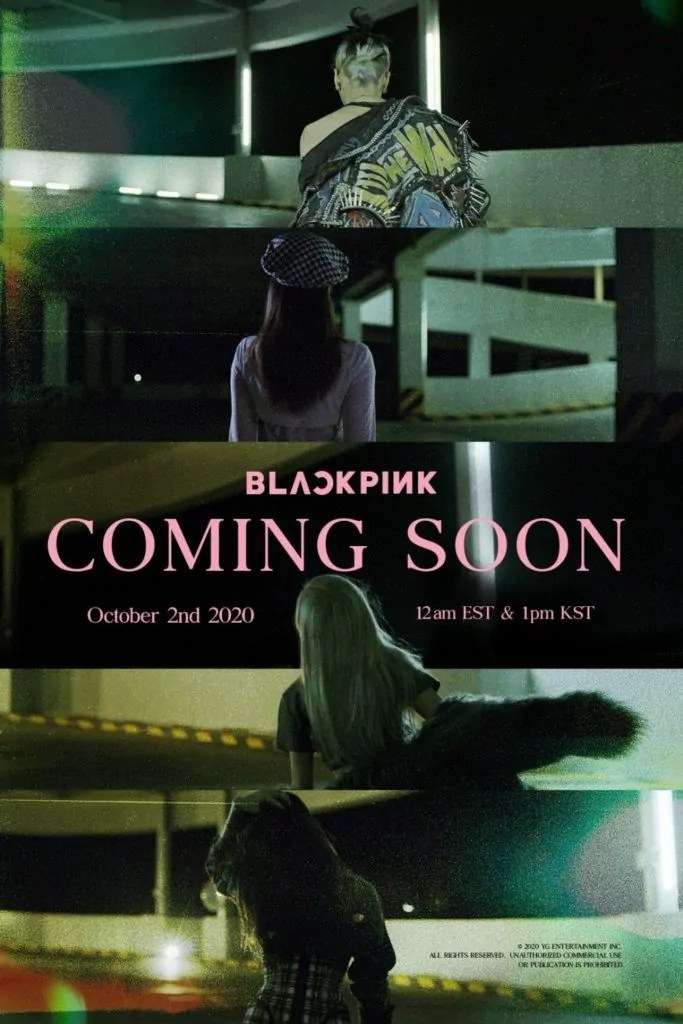 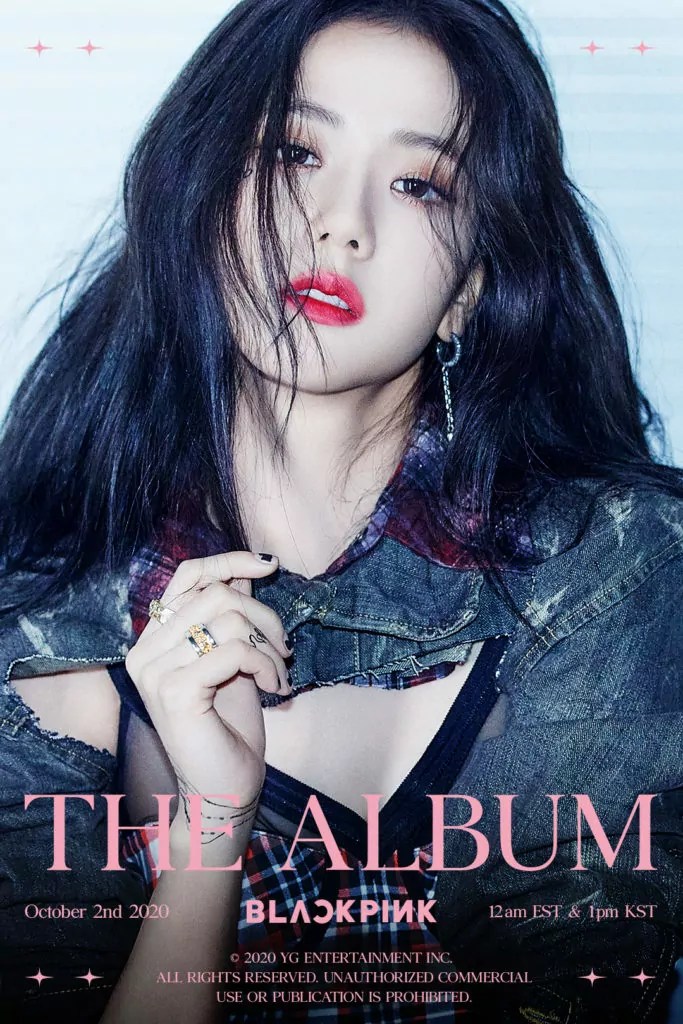 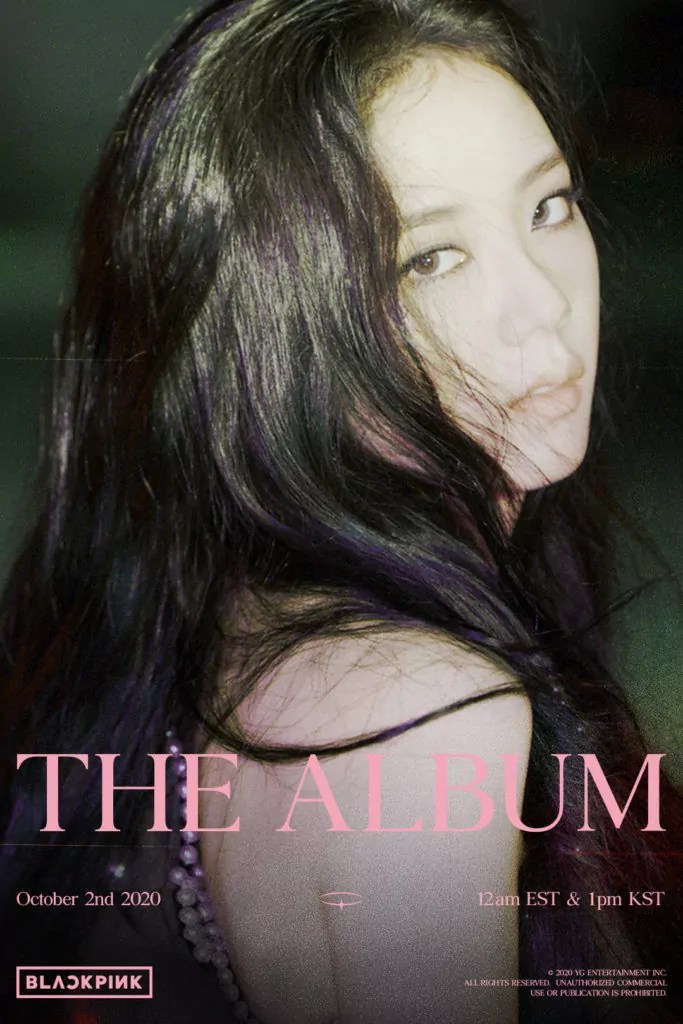 Early this month, Netflix announced their first-ever K-Pop documentary “BLACKPINK: Light Up The Sky” will be released on the platform on October 14. Directed by Caroline Suh, narrates the story of Jisoo, Jennie, Rosé and Lisa from their trainee days to the girl group taking the Coachella stage in 2019. 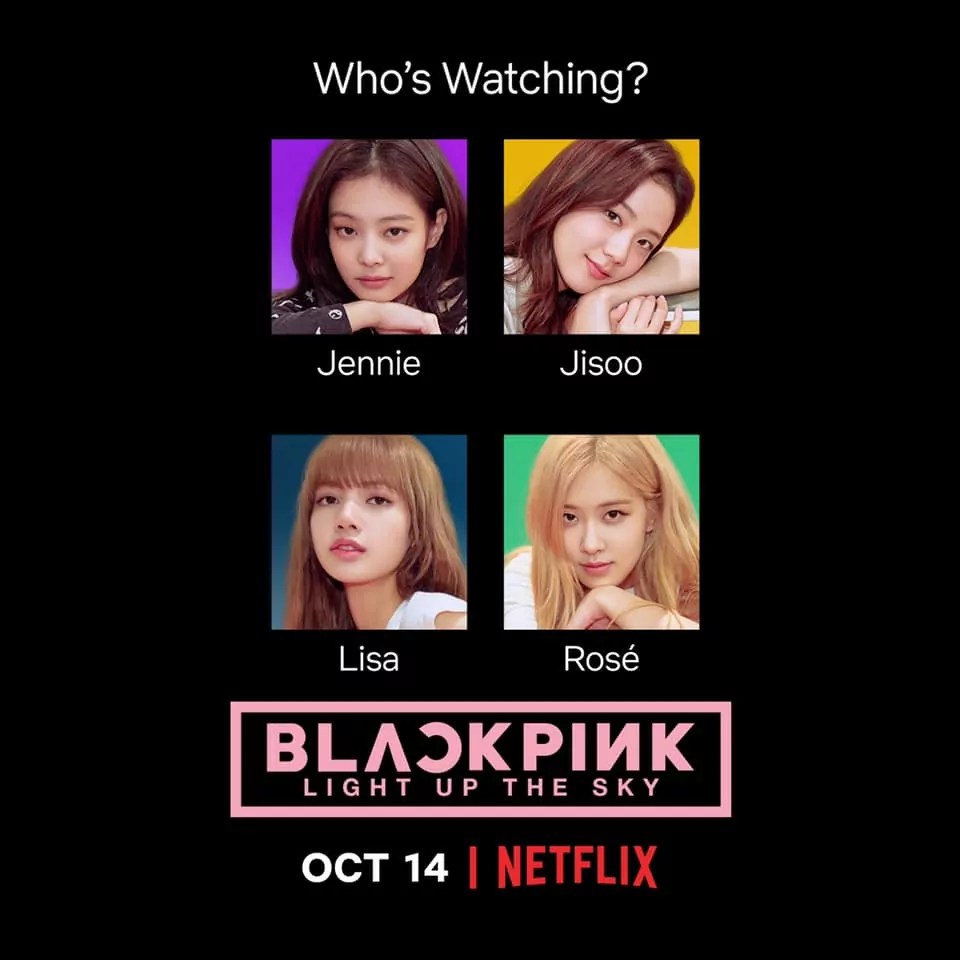 Raybearer is the story of loyalty & fate; brought to life even more in the audiobook version