It is the first time he has achieved this goal in his career.

It’s been coming for a while, but we can now officially say that Harry Styles achieved his first No. 1 on The Billboard Hot 100 with ‘Watermelon Sugar’ 🍉 and we couldn’t be prouder of him! 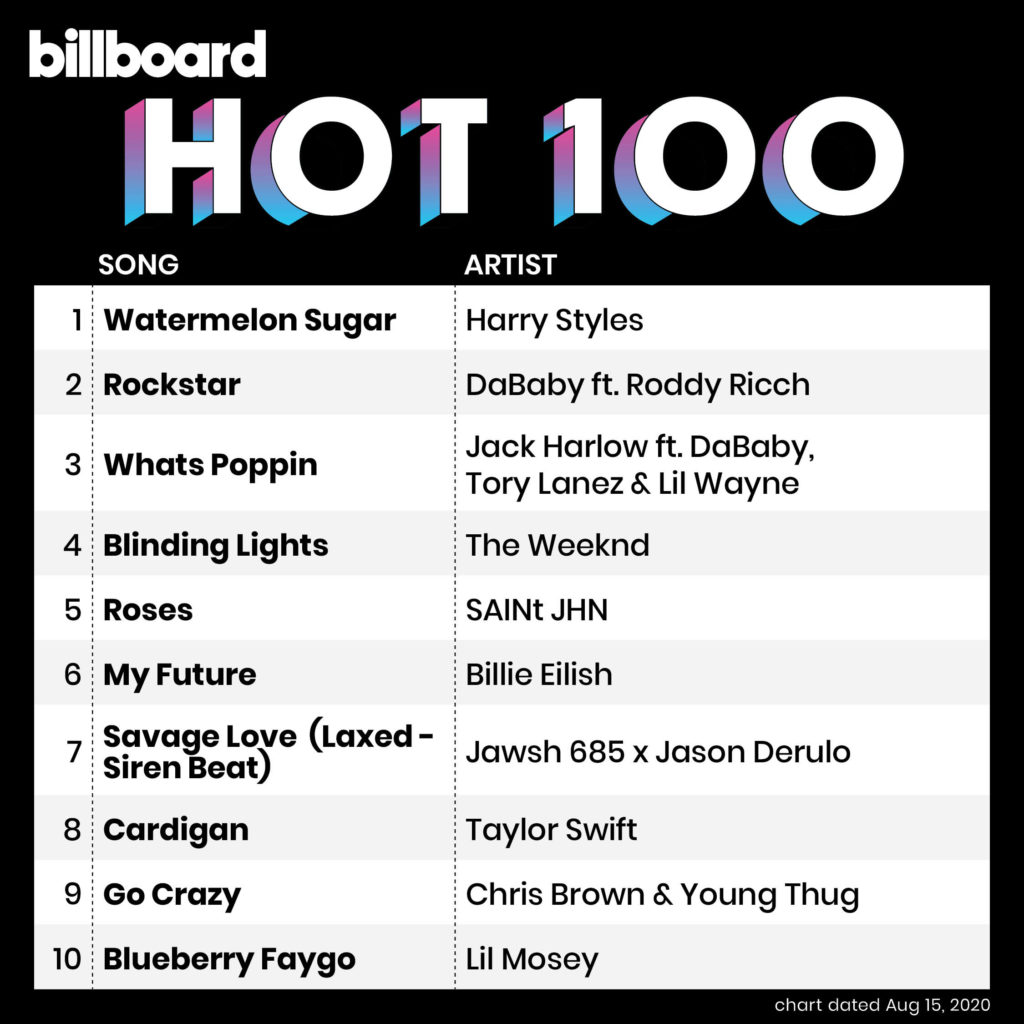 Harry is the second solo member of 1D to score a No. 1 hit on the Billboard Hot 100, after Zayn Malik’s ‘Pillowtalk’ in 2016 and it lets One Direction join the small number of groups – The Beatles, Genesis, Destiny’s Child, Black Eyed Peas and Fugees – that have multiple members with solo No. 1s on the #Hot100

It’s not our fault we stan legends.

This important milestone was undoubtedly achieved thanks to his fans and his team, who worked hard these days (and nights, let’s be honest) to make it happen as soon as they saw the chance, but, as usual, it’s mostly H’s amazing talent that can get him literally anywhere.

“Tastes like strawberries on a summer evening and it sounds just like a song” that peaked at No. 1 🎵 and he even tried to warn us a long time ago.

It didn’t just run, it got to the finish line and won.

This might be Harry’s first No. 1 but we are sure it is not his last and we can’t wait to see what’s next! Meanwhile, #CongratulationsHarry ❤️🎉🎉🎉

Bethany Rutter on body positivity and her new YA novel, Melt My Heart