evermore, just like it’s predecessor folklore, has taken the music world, and Taylor Swift fandom, by storm. With her second secret album drop in just six month, fans and non-fans alike have been flocking to Swift to see what she might do next.

With a shift in her sound towards indie, she also re-embraced her older country sound on this second instalment; along with flavours of  folk, pop, rock and ballad.

Even after putting out the most tracks she ever has in one year, some will be hungry for more from Taylor. Luckily enough, 2020 was a year packed to the brim with great album releases, from bigger and smaller artists alike, and plenty that fans of evermore will enjoy.

So here are 15 albums that I’d recommend for fans of each of the 15 songs on evermore’s standard track listing. 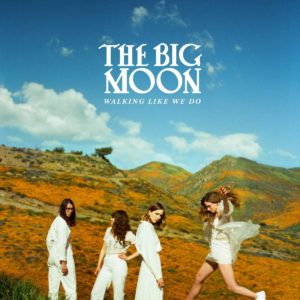 This sophomore album from the London indie-rock four piece has all the smooth tones and catchy hooks you might love about willow. 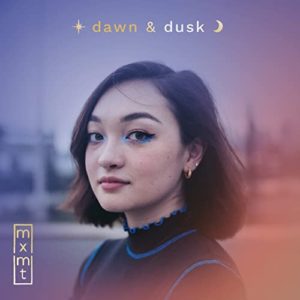 It’s only right to recommend another of the year’s double release, and this pair of EPs combine to make a deliciously delicate album featuring an appearance by Carly Rae Jepsen and even a song named after evermore guest: Bon Iver. 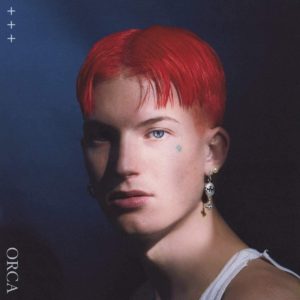 I’ve been a fan of Dapperton’s EP and single releases over the last couple of years, however he has seen massive and widespread success this year with his feature on Benee’s Suplonely. His solo release is definitely worth the listen. 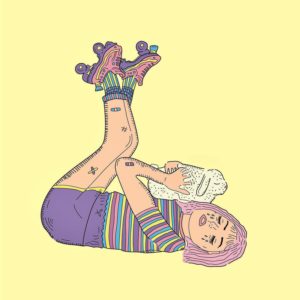 More of a summer album to evermore’s winter, Beach Bunny’s debut is 25 sweet minutes of singalong tunes. They’re happy and sad, upbeat and slow; and have that same cinematic narrative appeal as ’tis the damn season. 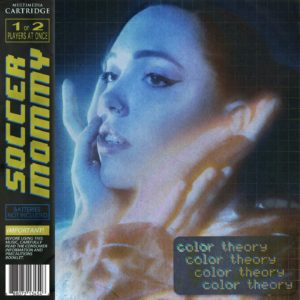 nothing says simultaneously devastating and ear-wormy like soccer mommy, and her 2020 effort is all that and more.

Songs to listen to right now: circle the drain; night swimming; yellow is the colour of her eyes; lucy 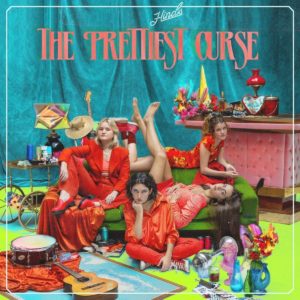 The Prettiest Curse by Hinds

Beside HAIM’s Women in Music III, another brilliant effort from a girl group this year was Hinds’ The Prettiest Curse. Their sound is indie rock but with all the fun of a classic pop release. 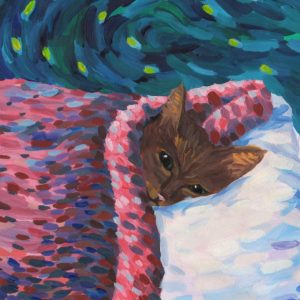 After the resounding and catchy opening track, Sleepyhead is a collection of quietly beautiful tracks, as contradictory as the sad nature of happiness. 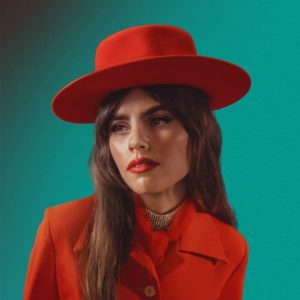 Wake UP! by Hazel English 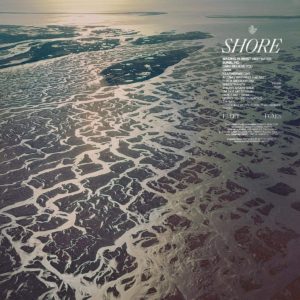 Shore shares the coastal sound and themes of coney island, in another classic indie folk release. In fact, fleet foxes released the album at exactly 13:31 to coincide with the autumnal equinox — doesn’t that sound just like something Taylor would do?

Songs to listen to right now: Can I Believe You; Featherweight; Shore; I’m Not My Season 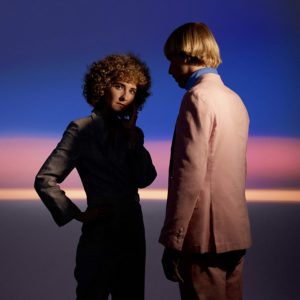 Tennis’s music is always oozing in nostalgia, but their fifth album is perhaps their smoothest and lushest sounding yet. 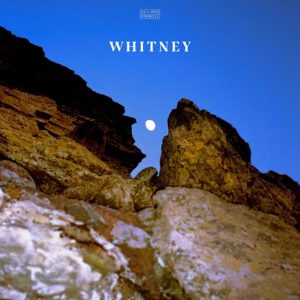 A 10 track collection of covers, from classics to songs I’d never heard before, there’s country flavour but with a softer and modern twist: perfect for fans of cowboy like me. 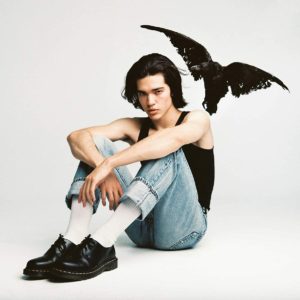 One of the brightest pop releases of the year that even Taylor herself was a fan of: this young star’s first full length release is non-stop fun and feeling. 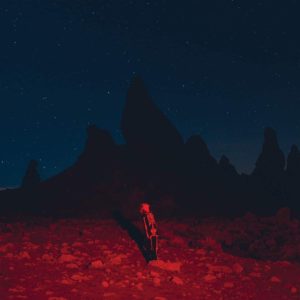 I couldn’t let this stunning eulogy pass without mentioning Phoebe Bridgers, and Punisher is being heralded as one of 2020’s best and most critically acclaimed releases.

Songs to listen to right now: I Know The End; Garden Song; I See You; Kyoto 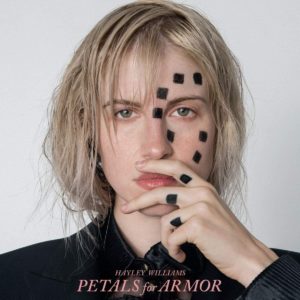 Petals for Armor by Hayley Williams

In her first solo effort, Hayley Williams brings something completely fresh with an exciting combination of styles and influences and a new level of vulnerability. 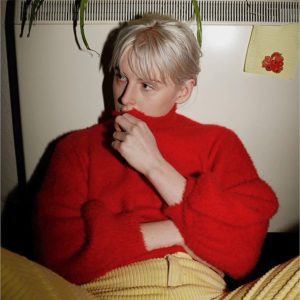 The understated closer evermore  pairs perfectly with Fenne Lily’s BREACH : a beautifully understated album that is a treat for the ears.

Songs to listen to right now: Alapathy; Berlin; Birthday; I Used to Hate My Body Now I Just Hate You

Closed! POP-MAS DAY 9: Win a Why Don’t We Christmas bundle