In 1999 I went to comprehensive school. That same year Craig David released his debut album ‘Born To Do It’. It’s funny how listening to certain songs by certain artists bring back memories whether they are happy or sad. I’d never got the opportunity to see him perform, so when he announced that he would be doing an arena tour AND was coming to Cardiff, I knew that this was an opportunity I couldn’t miss.

There were some seats in the balcony area but I wanted to get as close as I could. I’d been waiting 16 years for this moment so I wasn’t going to settle for watching him on the big screens. Craig opened his ‘Following My Intuition’ Tour in Cardiff before heading off to Liverpool, London and Dublin to name just a few other locations. 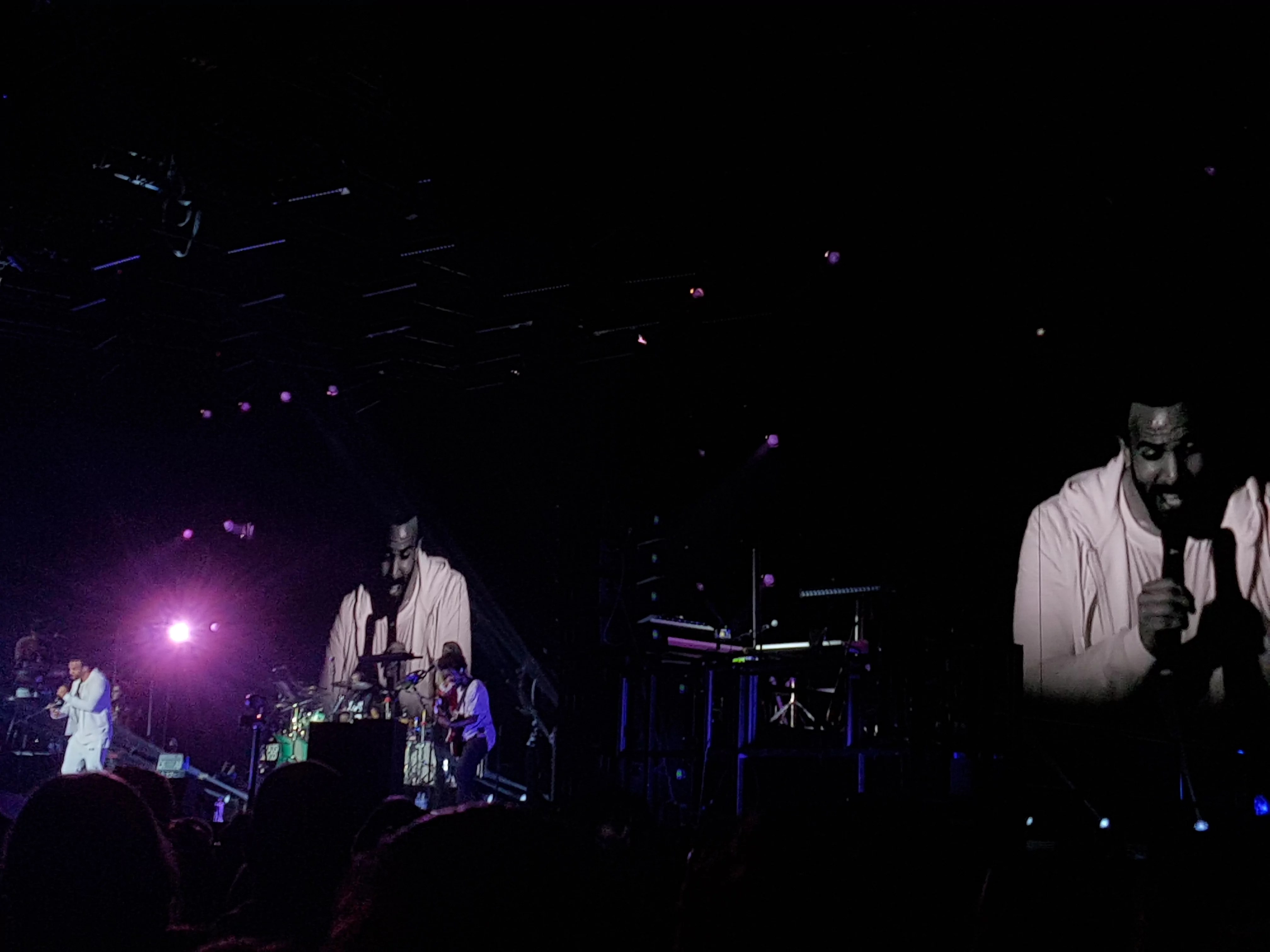 After waiting 16 years for this moment I can honestly say it was worth the wait. I sang, danced and screamed for the 2 hours that he was on stage. You could tell by the way the crowd reacted to him how much this concert meant to us all and I think he felt the same way too. In fact, he mentioned on a few occasions how he was so glad to be back on stage in front of us all performing his music. He performed a great mix of tracks, from classics such as ‘7 days’, ‘Walking Away’ and ‘Rise & Fall’ to his latest tracks ‘Ain’t Giving Up On You’, ’16’ and ‘When The Bassline Drops’ which Big Narstie joined him on stage to perform. 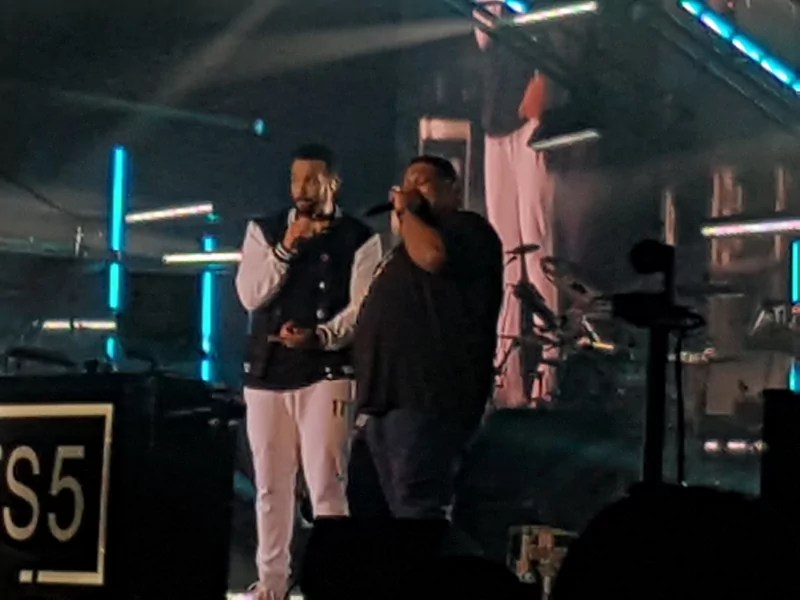 Big Narstie was one of the two support acts before Craig came on and it was one of the most bizarre acts I’ve ever seen. He did a lot of talking and shouting mixed with weird noises. Not really sure what that was about, but when he came on to perform with Craig for ‘When The Bassline Drops’ that was pretty good. In addition to being an awesome artist, Craig David is pretty good on the decks too. You may be familiar with his TS5 Ibiza Pool Party. Well, he brought it to Cardiff and it was amazing. 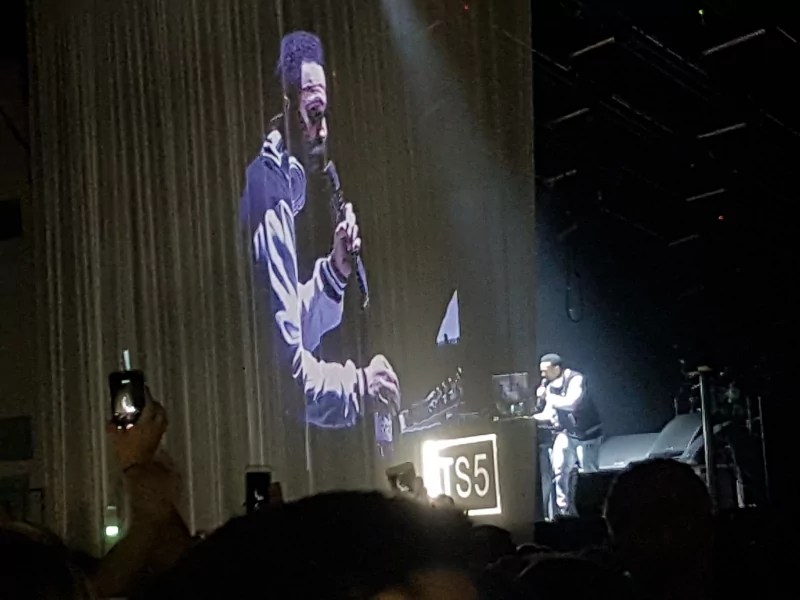 Mixing up tracks such as TLC’s ‘No Scrubs’,  House Of Pain’s ‘Jump Around’ and Robin S ‘Show Me Love’, he had the Cardiff crowd in a massive rave. After his two hour set I was exhausted but so glad that I was able to experience the show. Thank you so much for coming to Cardiff and kicking off your phenomenal tour here – I was so grateful to be a part of it. All I can hope is that I haven’t got to wait another 16 years to see him perform again. If you’re going to see Craig David on one of his other tour dates I guarantee you will have the best night ever!

Why ‘So Good’ proves Zara Larsson is the next big popstar

This Is Us finale recap: Something unexpected?