Interview: How well does Aston Merrygold really know his own Instagram?

Aston Merrygold’s ‘I Ain’t Missing You’ is the start of a new and exciting chapter and a totally different sound. We caught up with Aston at a secret location in London to chat about the new single, and to test his knowledge of his Instagram account. It’s harder than you think, ok?

‘I Ain’t Missing You’ is out now, what has the reaction been like for that?

Do you know what? It’s been amazing, really well received! For me, I kind of had like a sneaky tester session with it. At the start of the year when I was touring with Jason Derulo, I had literally just written the song and I knew no one knows it, no one has heard it, let me just try it and see how it went down and it went down amazingly!

I’m going through this really weird stage at the minute where at home I’m starting to eat more vegan meat substitutes. So instead of picking up the chicken, I will have some kind of substitute instead so that when I go out I can have some kind of meat thing. I’m trying that at least and I’ve not actually missed the carnivore way of life!

What would you miss the least? Baths or showers…

Making music or listening to music…

Performing or going to see music…

Now we’re going to take a look at your Instagram, what’s missing from this picture? 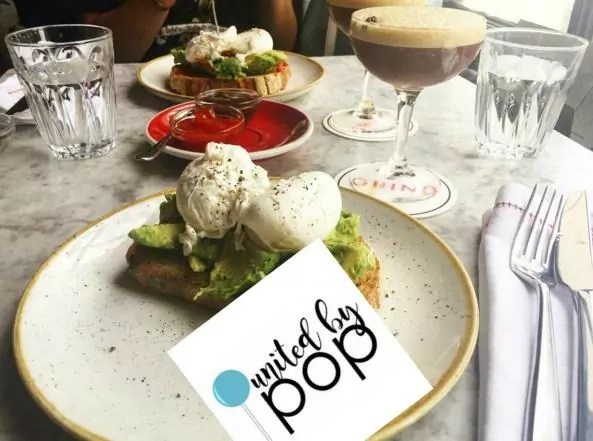 This was literally like three days ago, how do I not know what it is… Oh I do know, have you ever had this breakfast? Poached eggs and avocado, it’s a lemon, have you ever put lemon on it? So I was a bit like why the hell is there a lemon on here and they were like literally just try it. Lemon and avocado might be the best thing ever. 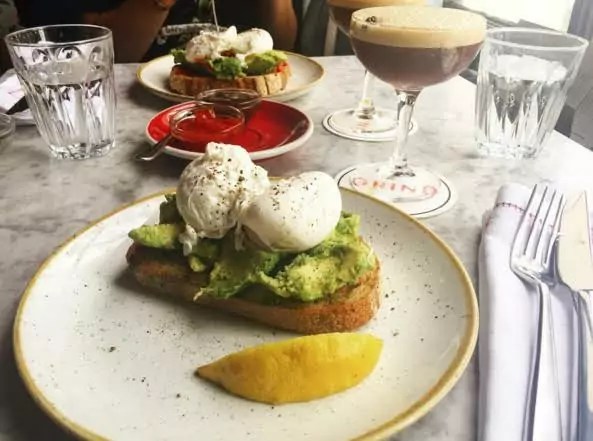 Correct! It’s a lemon. Ok next up, what’s missing in this Instagram snap? 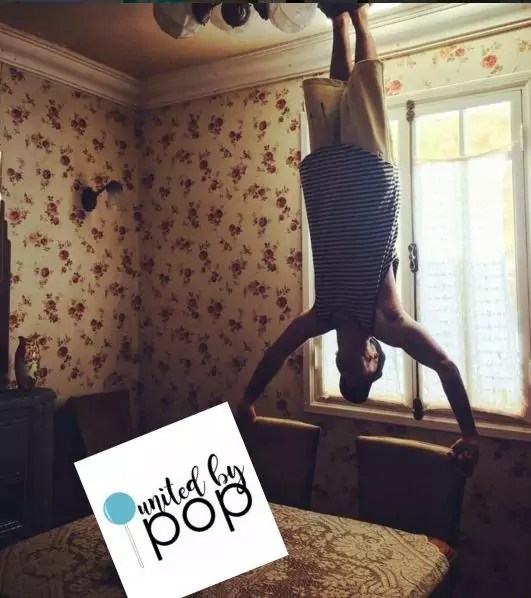 Wow, I have no idea, flowers? What’s normally in the middle of a table… Erm, it would either be flowers or a kettle I think, something like that? 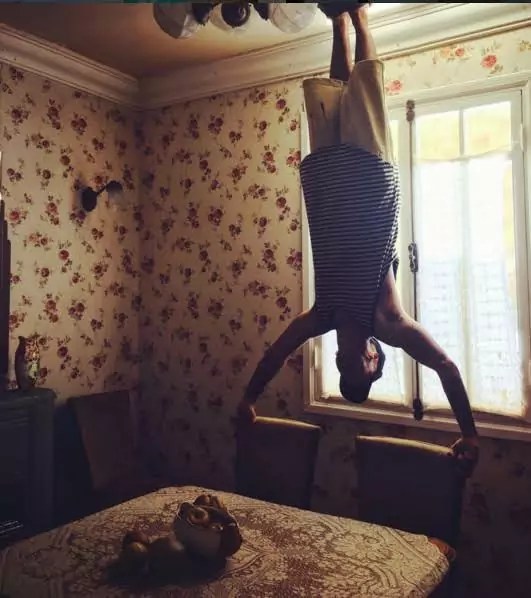 Wrong, it’s a fruit bowl. What’s between your legs in this one? 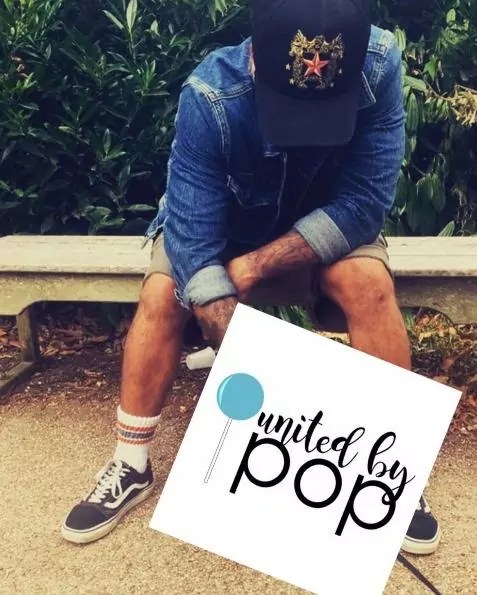 I know this one, it’s up in my house right now it’s me and my dog, Reggie! 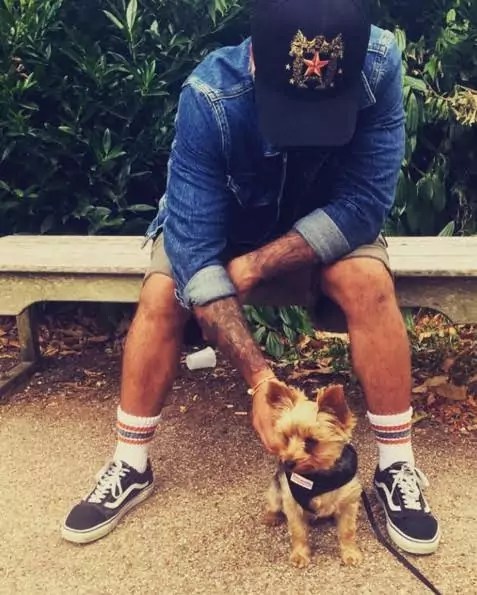 Yaaas it’s Reggie! Ok, this next one’s a hard one. Ready? What’s this hiding? 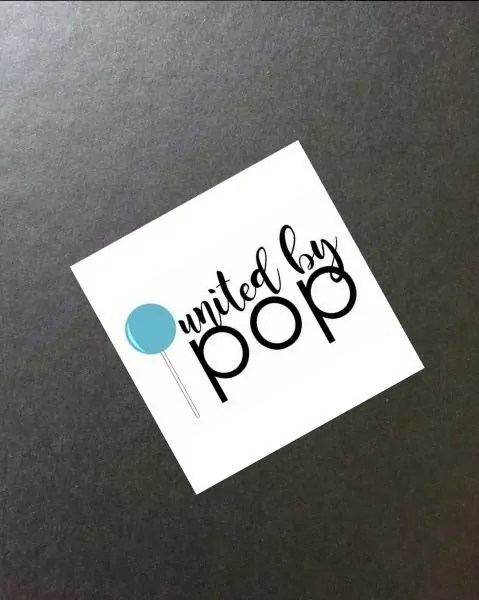 Is that on my Instagram? Wow, I have no idea. Maybe jewellery, phone, I don’t know, I’m interested about this one… 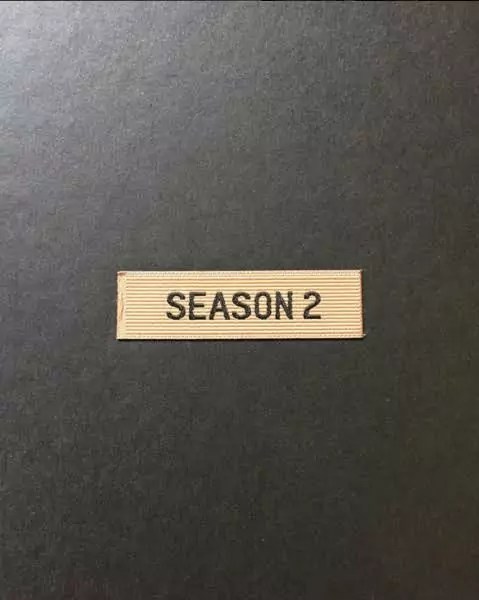 Yeezy sneakers season 2, it was a toughie. Can you remember this Insta? 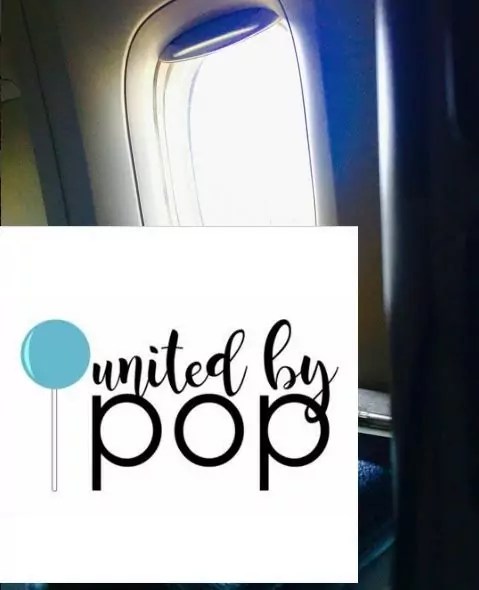 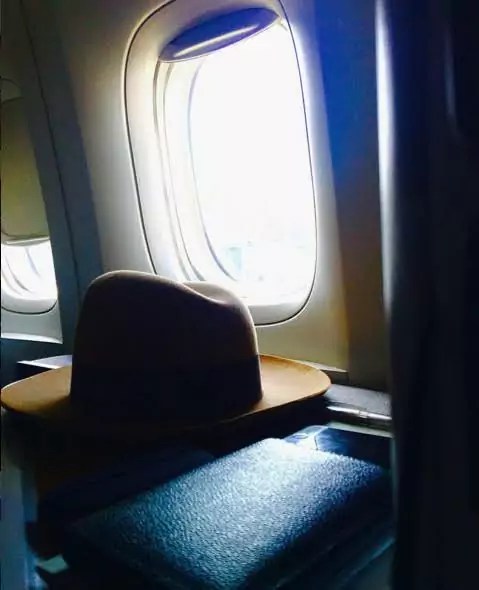 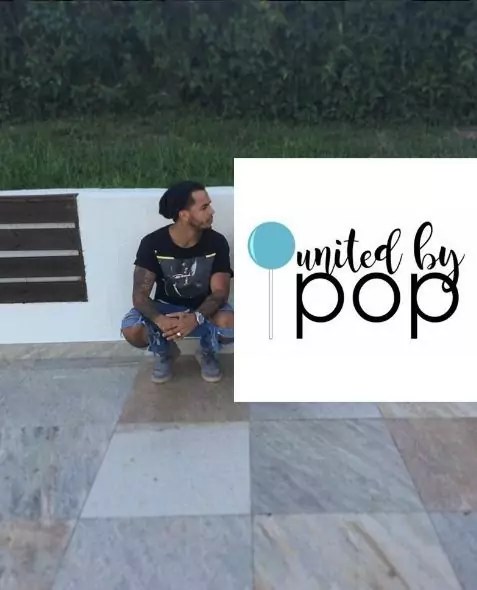 What is that… a Buddha, a little man thing? That was in Sweden, they were just around everywhere. They are cool but some of them had their heads broken off and turned upside down, they were weird! 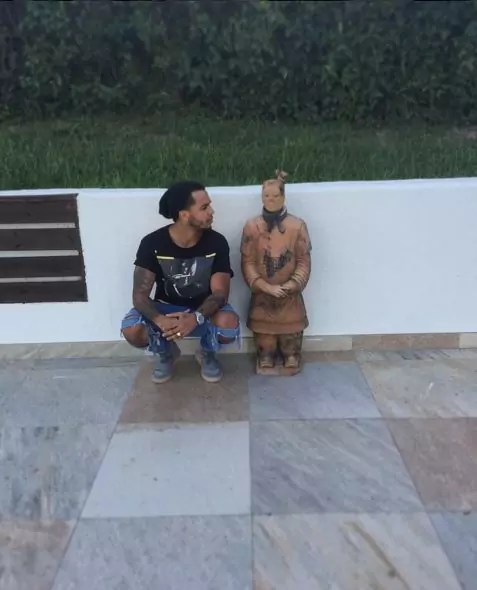 Correct! 3/6 so far, can you tell me what’s missing in this photo? 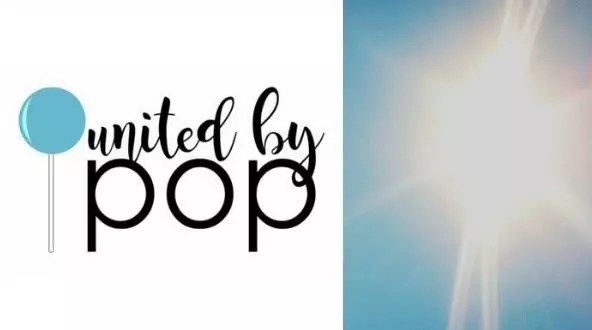 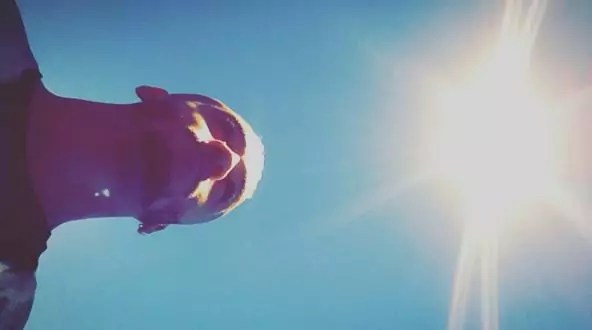 Yaas, get that selfie. Okay last one, can you get this right? 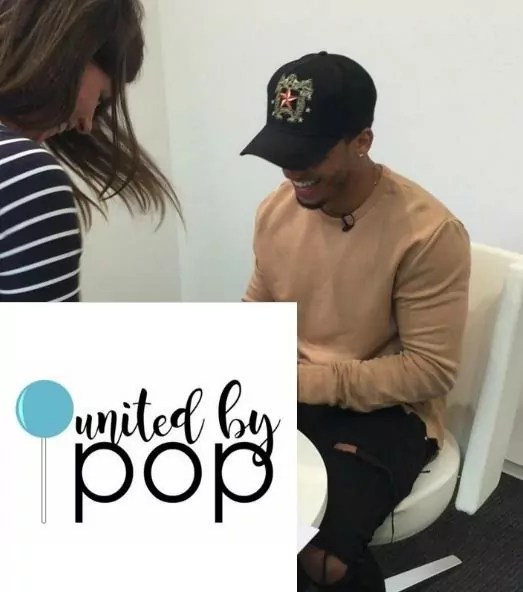 Oh, this was some slime from Nickelodeon, like flubber that’s what I said but apparently, we aren’t allowed to call it flubber. 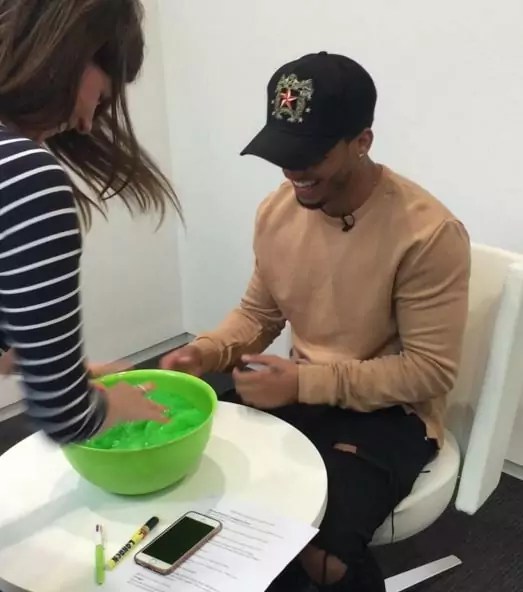 Correct! Although it does look like you’re sitting on the toilet.

Aston’s ‘I Ain’t Missing You’ is available to download now, here.

Why Supernatural is still a success after 12 seasons