"Growing up, I always hoped deep down that my Hogwarts letter might show up"

Fans of the Everless duology by Sara Holland can rejoice because the author’s back with the start of a brand new YA fantasy series and this time she’s taking us on a trip to Havenfall, a magical inn hidden deep in the mountains of Colorado…

We chatted to Sara all about her inspiration behind Havenfall, her writing process and what it’s like to create a whole new world.

For those who many not yet be familiar with the premise of Havenfall, how would you describe it to them?

Sure! It’s the story of sixteen-year-old Maddie Morrow, who has never felt at home anywhere except at the inn in the Rocky Mountains her uncle runs, which is—unbeknownst to the world at large—sits on the intersection of three magical realms, and every summer plays host to a peace summit of delegates from all the realms. Maddie has always wanted to succeed her uncle as Innkeeper someday, but the day comes too soon when a long-closed door to a world full of monsters opens unexpectedly and someone ends up dead. With her uncle injured, Maddie has to take over the Inn and keep everyone calm while figuring out how to protect her home.

How did the story of Havenfall come about? Was there anything in particular that sparked the inspiration for the book?

While on the road to promote my first book series, I stayed in a lot of hotels. They’re weird, contradictory, liminal places—luxurious, comfortable, but full of strangers going in and out. In a hotel, you sense that anyone could be here, anything could happen, and probably no one would bat an eye. It seemed like a great place to hide something magical. So when I was trying to figure out what my next book would be about, I took the idea of a magical hotel and ran with it.

Out of the realms featured in Havenfall, which was your favourite to create?

Maddie doesn’t venture much into the other realms, at least not in Book 1 (wink, wink). So while I did flesh out those settings in order to inform the characters that come from there, I didn’t get to actually put Fiordenkill, Byrn, and Solaria on the page. However, I really loved creating the Inn at Havenfall itself, and the town surrounding it. Growing up visiting family in Colorado, I was always really intrigued by the tiny towns you see off the side of the highway—so far up in the mountains it’s hard to imagine how you’d get there, or what life would be like there. So I had fun creating the town of Haven: its unpredictable weather, the carmeraderie that isolation brings, and the matter-of-fact attitude the townspeople have toward the mysterious, otherworldly inn in their midst.

Havenfall is your most recent novel since the completion of your Everless duology. What was it like creating a new world and story from scratch?

It was so much fun, but also challenging! I’d always wanted to write a contemporary fantasy, something that placed magic in the real world. Of course, that is easier in some respects because your readers are already familiar with the story world, and you don’t have to explain what the setting looks like on a basic level. But setting a fantasy story in the modern day also posed some challenges I hadn’t faced before: instead of creating whatever rules I wanted for the magic, I now had to account for the real world’s challenges and limitations, and figure out how magic would have been kept under wraps.

Is there a specific scene or aspect to the book you’re most looking forward to seeing readers react to?

I tried to write HAVENFALL in such a way that readers—at least for a little while—could actually believe in the magic. Growing up, I always hoped deep down that my Hogwarts letter might show up or I’d meet a mysterious stranger who would introduce me to a world full of magic. Even if I knew it probably wasn’t in the cards, it let me look at the world with a glimmer of magic, just imagining the possibilitities. I hope that Havenfall offers that hint of a promise to readers—that there really might be magic in the world.

What advice would you give to aspiring authors wanting to venture into writing YA fantasy?

My best advice for writers is to read a lot, both in your genre and outside it! I think it’s safe to say that all writers started out as readers first, and I think it’s so important to stay in touch with that side of you. Both to stay current with what your peers are writing, and to hold on to that book-loving spark that made you want to be a writer in the first place.

If the doors between the ancient realms existed in our own world, which realm would you most like to explore in person?

I love winter—well, maybe not once it drags on into to February and March. But definitely in the beginning, with pristine snow and the excitement of the holidays and the quiet that falls over the world. So I think I’d like to visit Fiordenkill, which is a wintery world full of dark forests, foreboding castles, and an aurora that fill the sky every night.

The ending is undoubtedly going to leave readers wanting more from the story asap. Without any book one spoilers, can you give us any hints as to what we can expect from book two?

Maddie will come into her own and start to figure out who she is both within and without the Inn at Havenfall. We might even get a glimpse of a world other than our own!

Get your copy of Havenfall by Sara Holland in the UK & US. 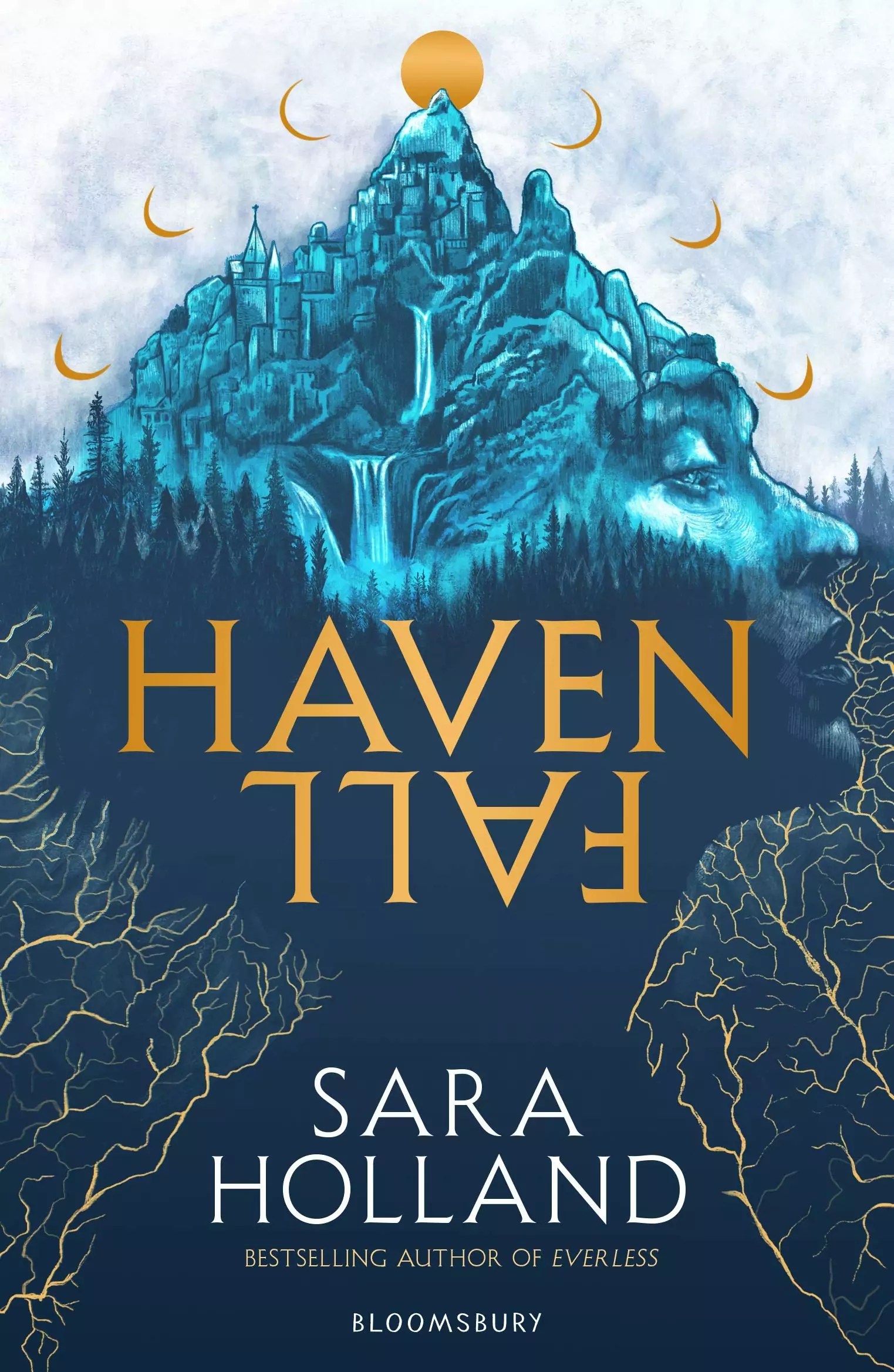 26 Justin Bieber songs to stream for his birthday