This is one of the most important YA releases of 2020.

Abigail Hing Wen’s ‘Loveboat Taipei‘ is one of the most important YA releases of 2020. It follows the story of Ever, an Asian-American who’s sent to rediscover her family roots in Taiwan. Along the way, she learns some important life lessons, gets in the middle of a love triangle, and immerses herself in her rich cultural heritage.

Abigail’s writing is refreshing and most importantly, intersperses traditional mandarin dialogue within the English text. For that reason, we thought we’d compile the Loveboat glossary – words and phrases used within the text that you might not know the meaning of.

Delve straight in below. 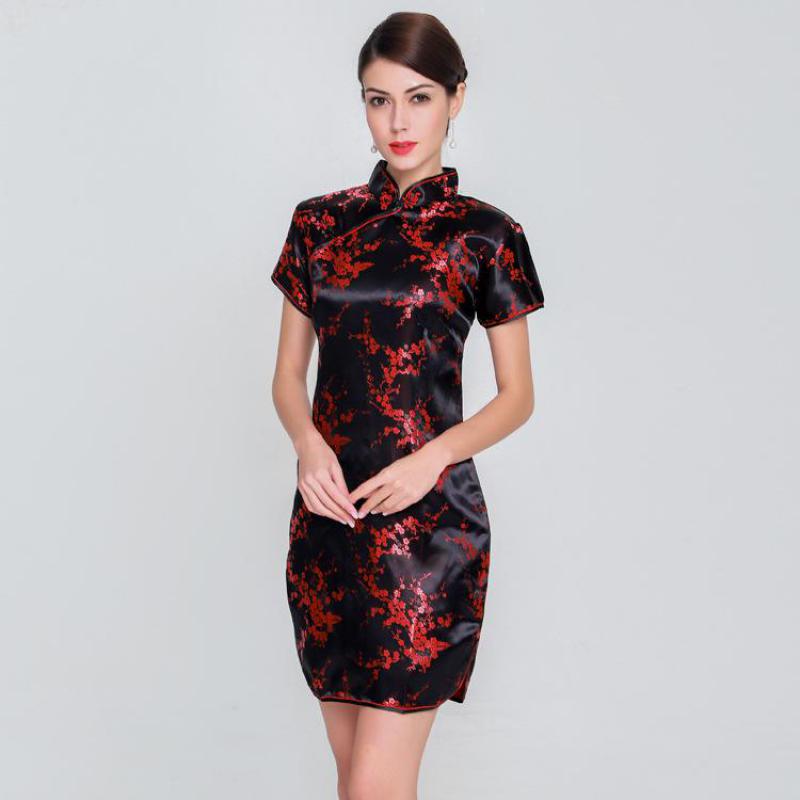 I Ching Sticks – the I Ching is a system that has always been used to predict the future. More importantly, though, is its use as a book of wisdom.

Xiaolongbao – Xiaolongbao is a type of Chinese steamed bun from Jiangsu province. It is traditionally prepared in an xiaolong, which is a kind of small bamboo steaming basket, which gives them their name. They’re filled with hot soup, so be careful when you bite into these! 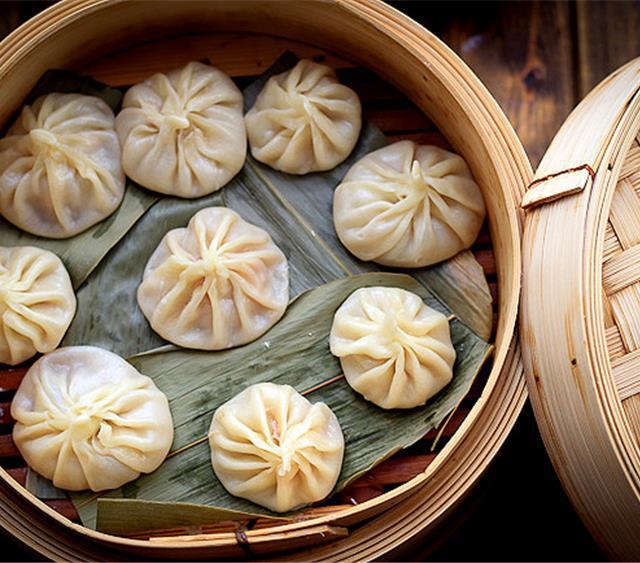 Nian gao – a sweet rice cake, which is a popular dessert eaten during Chinese New Year. It was originally used as an offering in ritual ceremonies before it gradually became a Spring Festival food.

Xiao – a Chinese vertical end-blown flute, generally made out of bamboo.

Okay, so we might not have made you fluent, but if Ever can learn – so can we!