How ‘Supernatural’ changed my life

The year was 2005. I was only twelve years old. Little did I know, my life was about to change. Not because of high school or having to make new friends. But because a little TV show called ‘Supernatural’ began. Fast forward 12 years, and I can’t imagine my life without this show. Looking back, it most definitely changed my life. 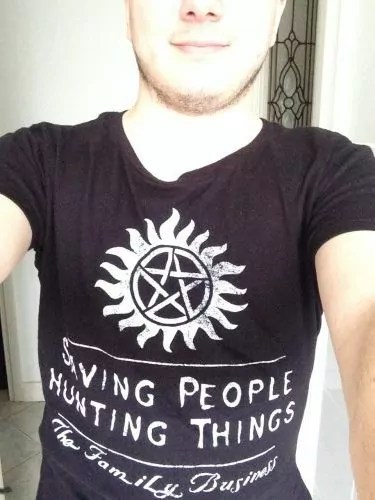 I remember when the first episode aired on TV. I’d seen the promos for it and wanted to watch it. However, my parents wouldn’t let me. They thought it was “too scary” for me. Granted I was only twelve years old. And the first season was reasonably scary. My dad would block the view of the TV from me so I couldn’t watch it. I could hear my mum scream and gasp at everything happening. My parents didn’t realise that doing that just made me want to watch ‘Supernatural’ even more.

So one week later I happened to be sleeping over at my Grandma’s house. I switched on the TV and guess what was on? An encore of the first two episodes of ‘Supernatural’. My time had come. I watched them both and instantly fell in love. And now look at me, my whole life has been consumed by these two Winchester brothers. 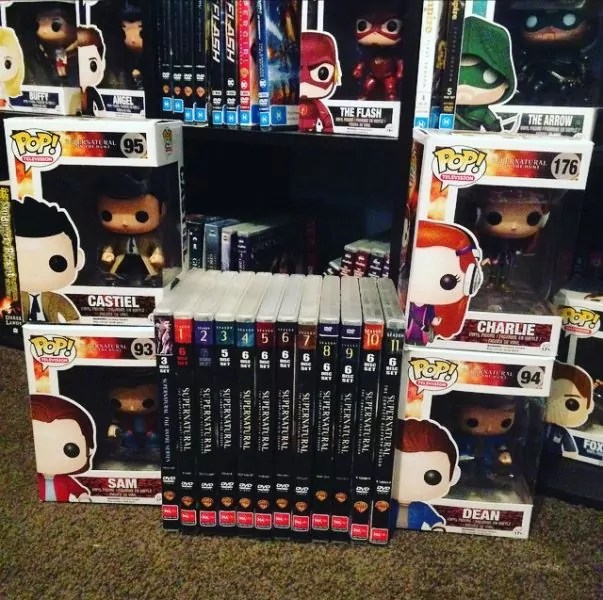 It’s a weird feeling actually. Having a show airing for so long that you’ve pretty much grown up with it. And I’m always dreading that moment when the network eventually announces the final season. I don’t know how I’ll feel. Relief maybe? Sadness? Probably both. ‘Supernatural’ has taught me a bunch of different things which I will definitely carry on (see what I did there?) during the rest of my life.

For example, how to defend myself against ghosts. If the lights start to flicker inside my house, I know to start salting the windows and doors. I’ve memorised the exorcism spell incase someone’s possessed. You never know when that shit will come in handy, trust me. But in all seriousness, the show’s taught me so much about family and how they’ll always have your back. No matter what. And that’s what really matters, right?

I will forever be grateful for ‘Supernatural’. It’s been with me through many difficult times in my life and it was always something I could count on every week. For the last few years, I’d finish work at midnight every Thursday. I’d go home, change into my PJs and watch the new ‘Supernatural’ episode. It’s my weekly ritual. I love it. It’s also an escape from reality.

So thank you ‘Supernatural’ for being the beacon of light in my life. Here’s to another season!

Lennon Stella sings How I Met Your Father theme song

Save The Cinema starring Tom Felton is out today