Super Junior team up with ZICO for their comeback track

Super Junior will be coming back on January 28 (6PM KST) with a song composed by ZICO.

On Sunday 5th January, Super Junior released a video of a “mystery” producer talking about a new song written for the group.

On January 7, Super Junior unveiled the teaser poster for “Timeless”. 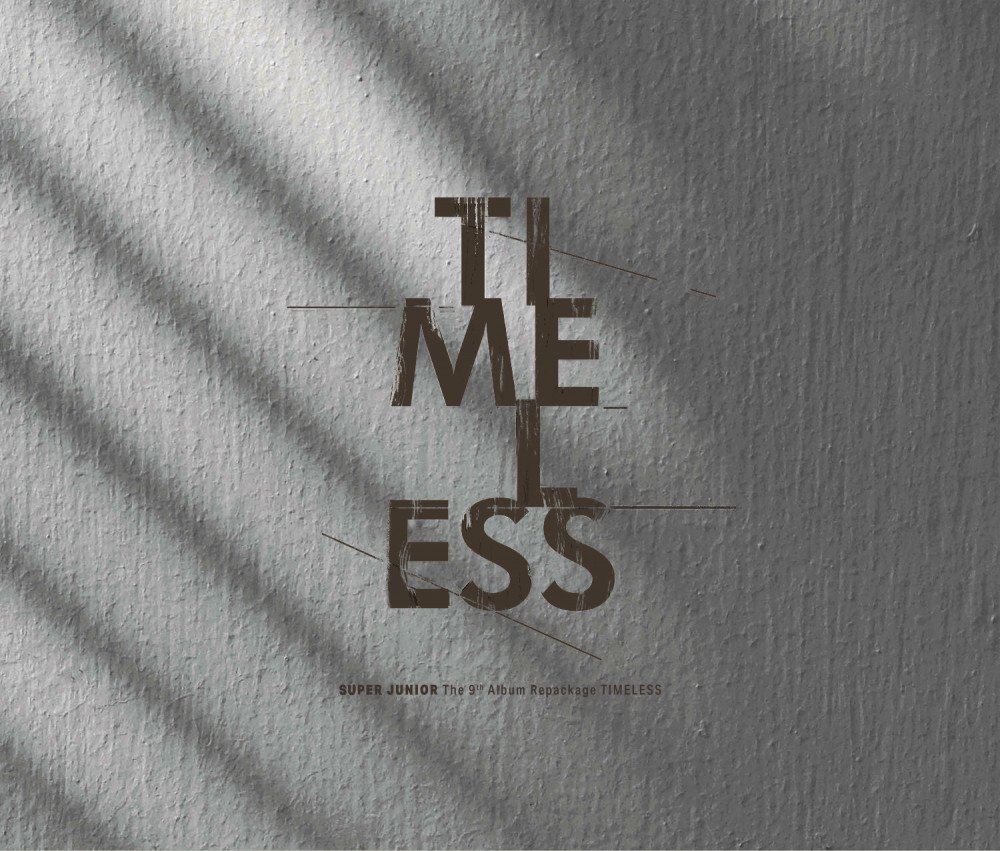 “Timeless” is the third instalment of Super Junior’s 9th full album package series, which started with “Time Slip” in October and “Timeline” in November.

ATEEZ sweep fans away with their new “ANSWER” MV