Ellington Ratliff, the former drummer from R5, is branching out on his own and has just released his sophomore single.

Ellington Ratliff, the former drummer from R5 and The Driver Era, is finally releasing his own music. His first solo step happened last December with him releasing his debut single “EMT,” an abbreviation of empty.

The reception from Ellington’s fans was incredible, so he’s back in 2021 with his sophomore single, ‘Sun To Rise!’

‘Sun To Rise!’ has a very hardcore rock sound to start with, but as the song progresses, it turns into a pop-rock sound — and then back into rock for the chorus. The overall alt vibe isn’t far from the music that Ellington was working on with The Driver Era, and his new single could definitely be put under that genre too.

Ellington hit the pedal on his own solo career by releasing remixes of Glass Animals’ and The Driver Era’s songs. He pulled together his inspirations from the alternative, hip-hop, Motown, and jazz genres. 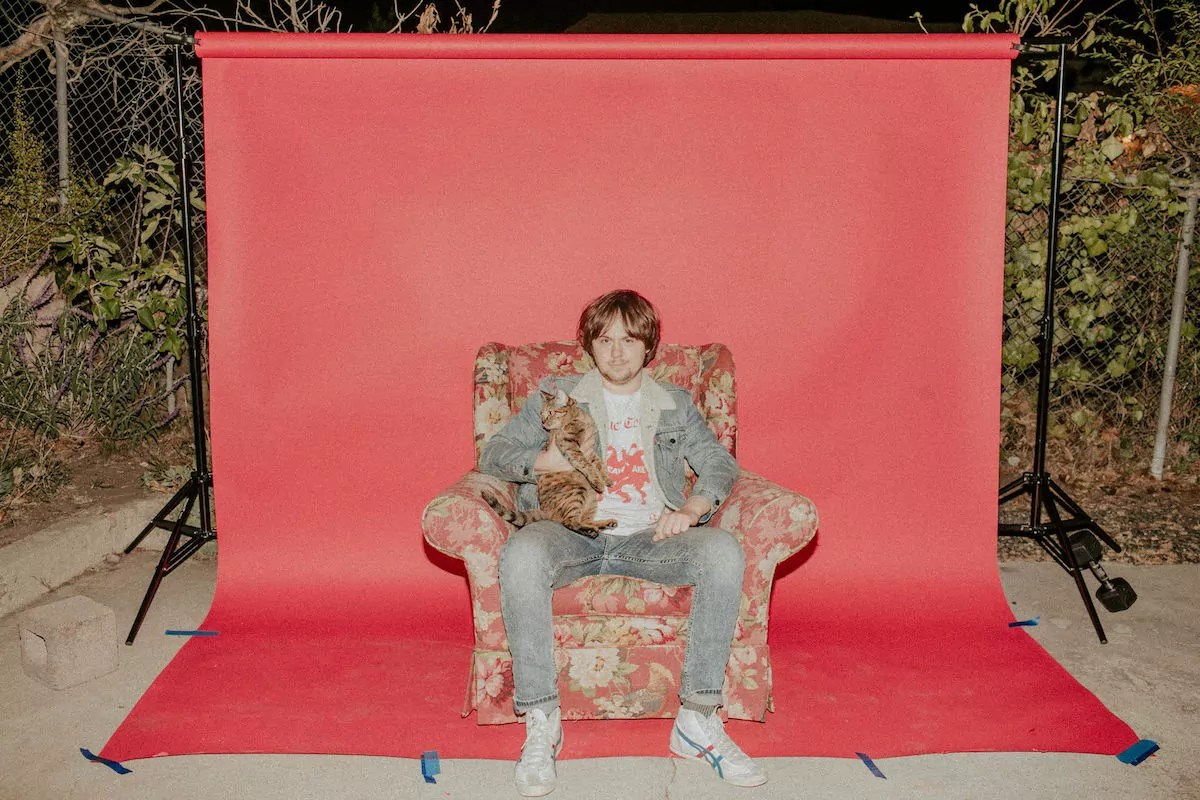 Ellington admitted that “Sun to Rise!” is the first song he wrote for his solo project. He also added that the song “represents when you’re at a low point and there is this sense of freedom and mischievousness you feel when the only way is up. Whether it be the injustices in the world or you feel like you’re neck-deep in the sand with the tide coming in, sometimes all you can do is wait for the sun to rise.”

‘Sun To Rise!’ is available to stream now.

L.L. McKinney on Nubia: The Real One and writing for DC