Believe it or not, it's been over a year since we last had music from The Vamps. This week they're back with their brand new single ‘Married In Vegas’.

The Vamps are back after a year of not releasing music, much to their fans’ delight. The band’s social media account started teasing new music earlier this week, by posting blurred videos with altered sounds and no captions. Fans were sent into a frenzy as they realised that this was finally the week they might get to hear new music. Everyone sussed it right as this was the bands’ clever new way of dropping their new single by getting everybody excited beforehand.

With two teasers being released every day at the same time, fans quickly worked out that each post would add up to making the album or single artwork on the bands’ Instagram page. On the last day of teasers, this was confirmed as all the teasers put together created the artwork for their new album that is due to be released in October of this year. After three days, The Vamps confirmed a new song called ‘Married In Vegas’ which was due out this Friday and is out now via EMI Records.

After announcing a brand new single, they also announced that they would be releasing an album named ‘Cherry Blossom’ later on in the year. This is going to be their first album release in just over two years. Lead singer, Brad Simpson, admitted to Official Charts that “it feels like putting a baby out into the world”. He also spoke in the interview of how “in 18 months from now, we would have been burnt out” due to touring every year and releasing so much music at once. Lead guitarist, James McVey, confessed, “We ended up scrapping all of the first batch of songs and starting again.” That worked out well for the band since the single is being loved globally. 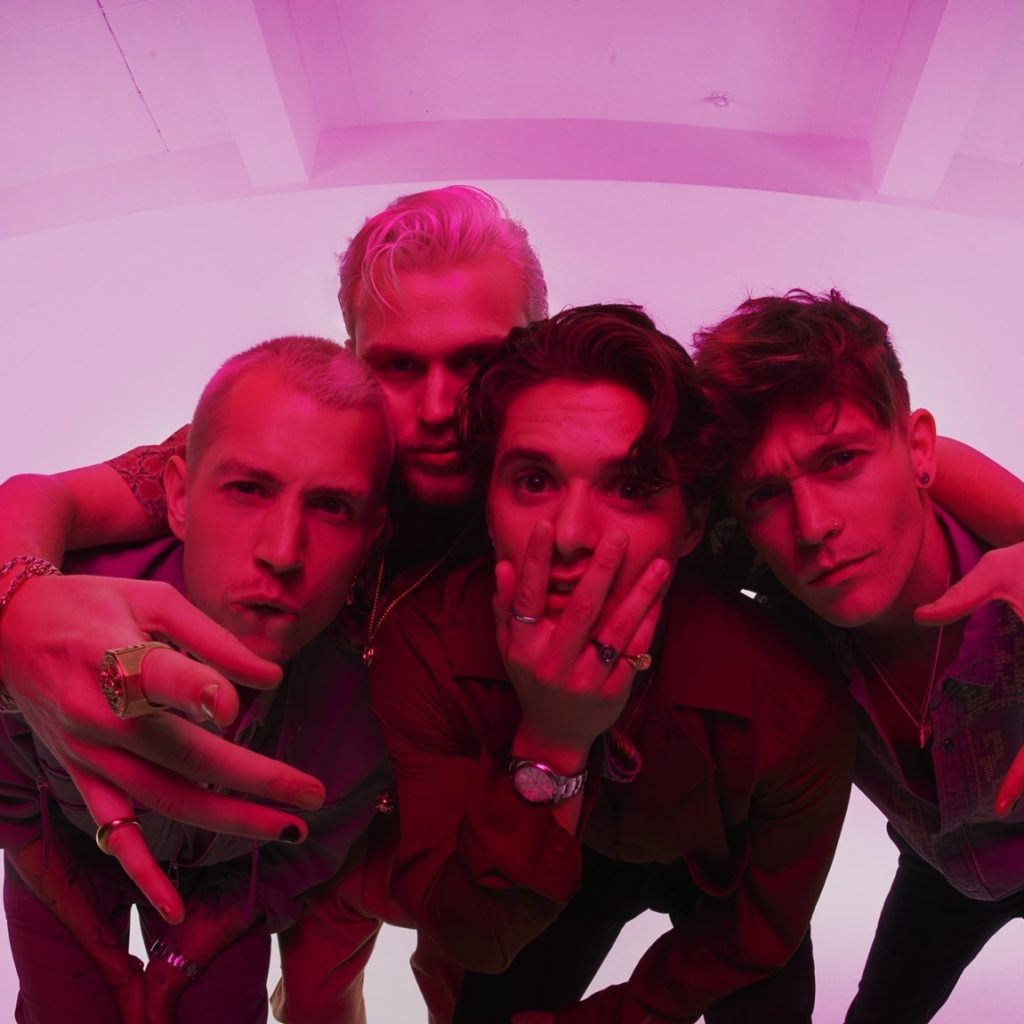 Alongside the new single and album announcement, there are street art murals promoting the band that have been found in Paris, Toronto, London, Berlin and LA. Murals are an amazing way to promote the band the single since people go looking for them and then share the photos online for others to see. Plus, people that aren’t necessarily the target audience will also see the murals and maybe search about the band.

We’re so excited about The Vamps new era, and can’t wait to hear ‘Cherry Blossom’ when it comes out in October! You can pre-order it here.

Syed M. Masood on Defying the Monoliths of Muslim Representation