With 3/4 of One Direction releasing music right now, life is pretty great. But what about the remaining 1/4? Well, worry no more because the evidence seems to be showing that a Louis Tomlinson music video is currently in the making, meaning we can expect music from Tommo pretty soon.

So, what evidence do we have to back up these so-called rumours? Well, eagle-eyed fans have noticed that a proud dad of a child actor named George recently tweeted a picture of his son on set with another kid and Louis himself. 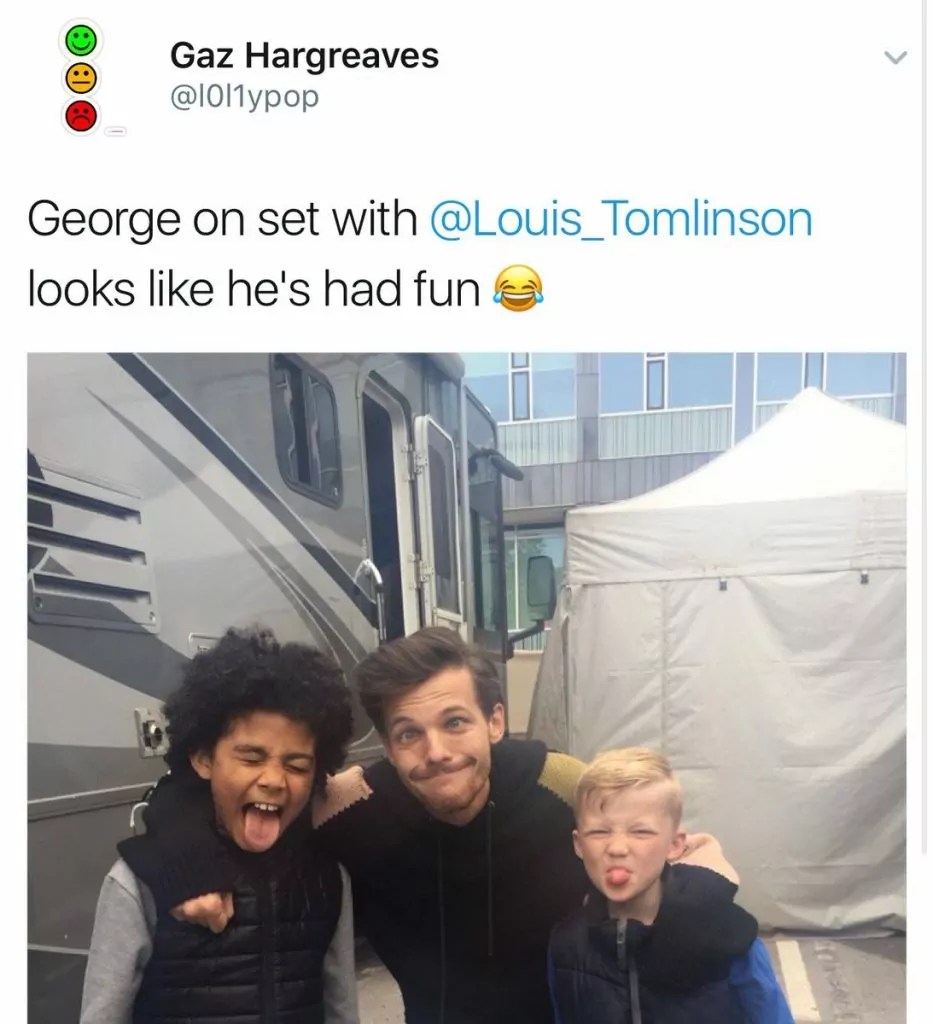 Fans then went into investigation mode and discovered that a talent agency tweeted about George being in a music video. 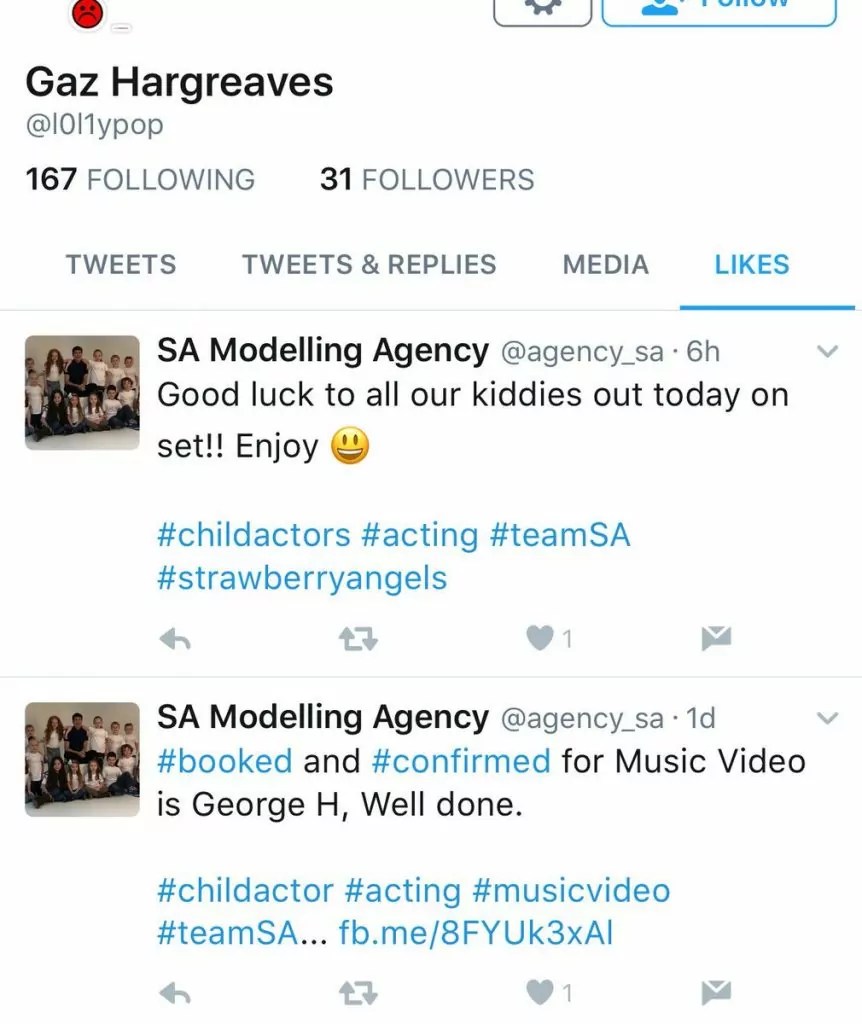 Once fans cracked the code, George’s dad went private on Twitter, but screenshots are pretty solid receipts. However, that’s not the only evidence.

The two kids with Louis in the pic will probably be in the music video!! ❤️❤️ pic.twitter.com/yAcYIHy6a0

This little casting ad was also spotted and was asking for “local looking kids” from Doncaster to be in a shoot. Hmmm….

To seal the deal on a potential Louis Tomlinson music video being shot, the man himself was then spotted in Doncaster.

It seems that the case has been solved and Louis is definitely working on something. There’s a pretty solid chance that it’s a video to accompany a future music release. With Harry’s debut album release, Niall’s second single and Liam’s big solo debut this week, it seems as though it’s Louis is definitely due a turn in releasing some new music. Hooray!

So, there you have it – a Louis Tomlinson music video coming soon to a video streaming site near you. How excited are you feeling right now? Because we’re bloody ecstatic.